UK rockers FURYON to release their 2nd album, “Lost Salvation” via Dream Records/Cargo Records. The UK/EURO release will drop on January 26th 2015 and feature 10 killer new songs. The album will be available in stores and at all popular digital outlets. US/Canada release date to follow.

FOLLOWING THIS ON THE FORTHCOMING MAGAZINE ISSUE #206 An EXCLUSIVE FURYON COVERMOUNT IS PRESENTED! ‘LOST SALVATION‘ EP featuring 4 new tracks from the band. Exclusive review on the Album and interview bringing FURYON news bang up to date!

The song ‘These Four Walls‘ will be also featured on the ‘Ones to Watch‘ CD, which will go out on all copies of the Classic Rock Magazine UK.

“Lost Salvation” was recorded in Atlanta, US and Brighton, UK and mixed and produced by Rick Beato (Shinedown, Fozzy) & Ken ‘GL‘ Lanyon. 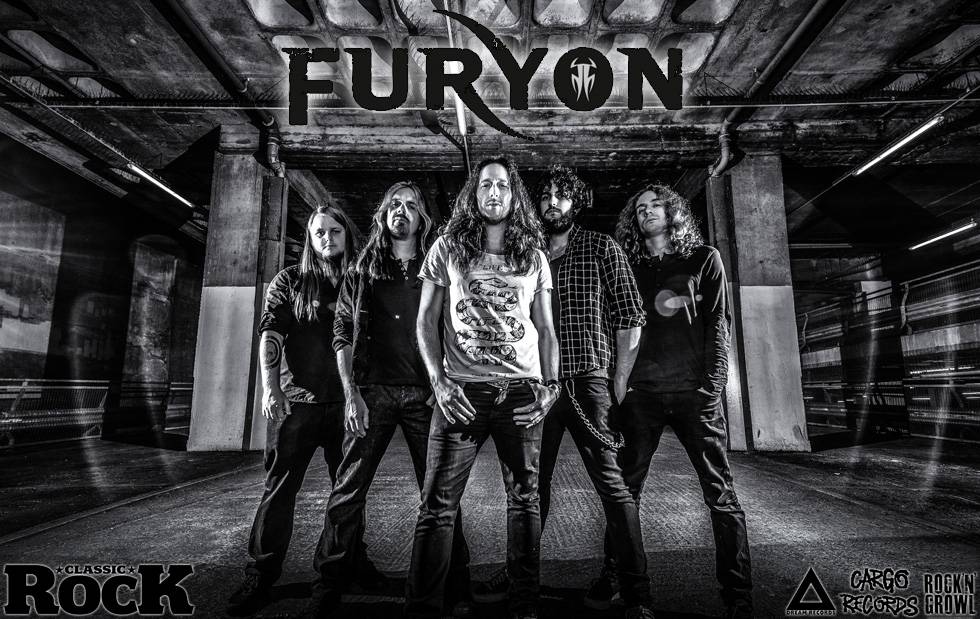