Furyon To Play With Breed 77 Live

UK rockers Furyon to play one show as main support with Breed 77, which will take place in Harlow, UK on December 5th 2014 at The Square Club. Special guests are Stringfinger + Flights To Oblivion. 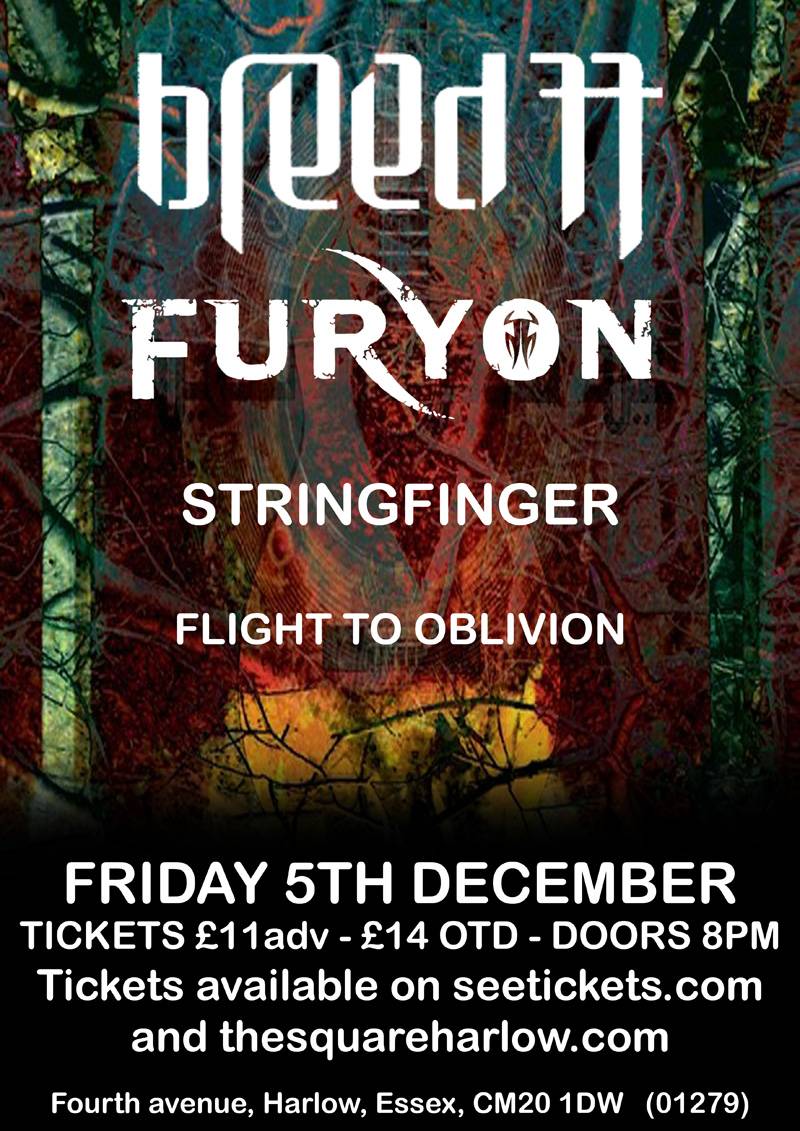 FURYON just recorded their second album, again produced by RICK BEATO (SHINEDOWN, FOZZY). FURYON looks to release their second beast in early 2015. What’s to be expected is more of the same explosive guitar riffs and solos in well crafted song form. Expressive vocal delivery and melodies to scream along to. A possibly darker album still with progressive elements and a grungy edge. The album aims to be a 10 song album with additions (acoustic tracks and videos). FURYON are extremely excited and looking forward to sharing the outcome of this venture with the World.