‘WE ARE RIGHT‘, the new video and single from Italian hard rock/modern metal band GAME ZERO, can be seen below. The track is taken from the band’s upcoming second album, ‘W.A.R. – WE ARE RIGHT‘, due on February 28th, 2020 via ART GATES RECORDS.

'WE ARE RIGHT', the new video and single from Italian hard rock/modern metal band GAME ZERO. The track is taken from the band's upcoming second album, 'W.A.R. – WE ARE RIGHT', due on February 28th, 2020 via ART GATES RECORDS. 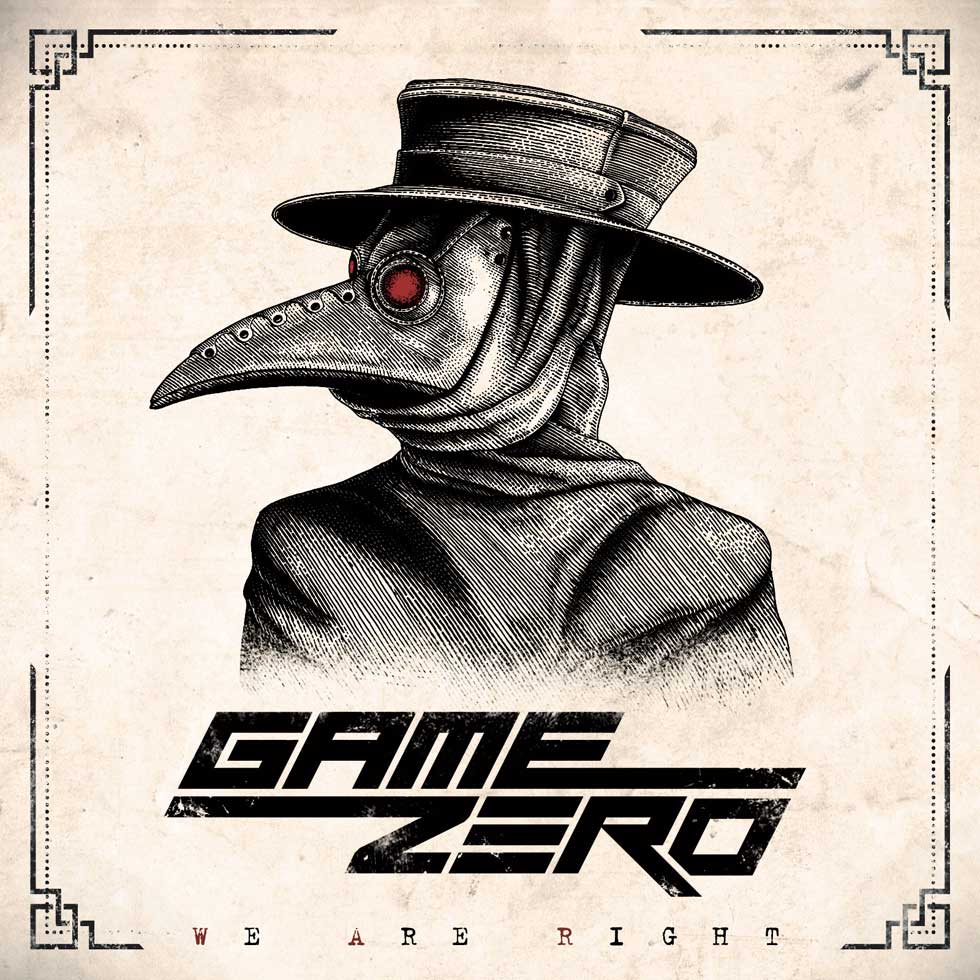 ‘W.A.R. – WE ARE RIGHT‘ has been recorded at The Form Studio 2.0/Studio Compresso mixed and produced by Antonio Aronne, mastered at Elephant Mastering by Riccardo Parenti. Vocals Production by Enrico ‘Erk’ Scutti. 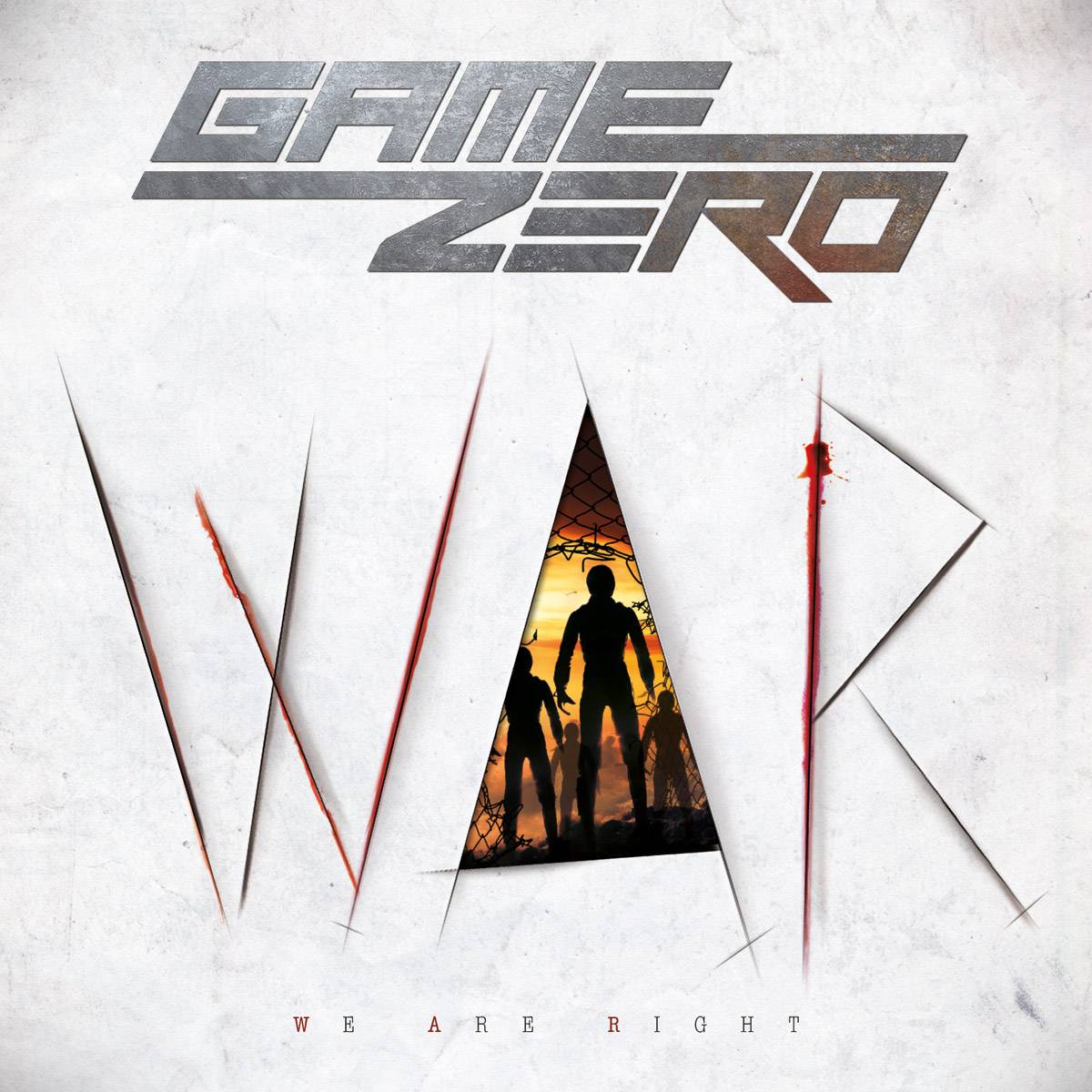 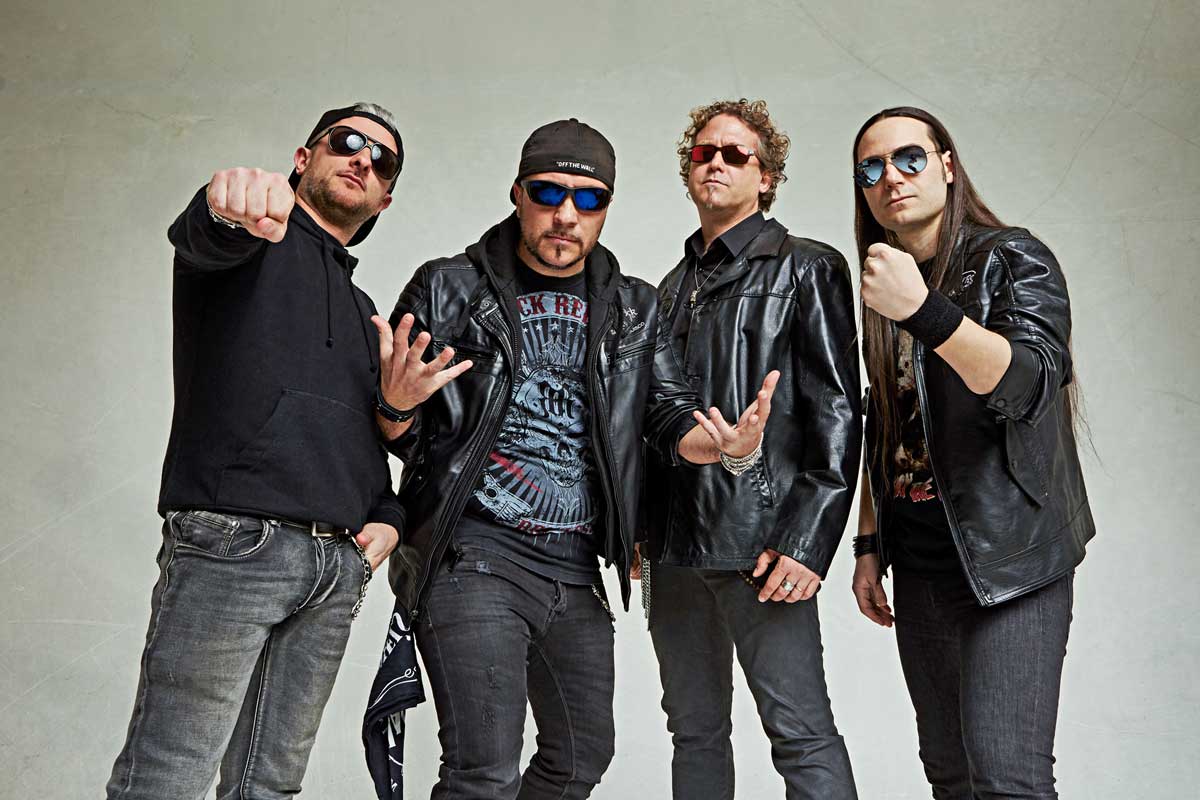