Austrian metal quartet, GARAGEDAYS, have released a music video and single for ‘God Of Rock‘, it’s the title song from the ‘Metal Heroes And The Fate Of Rock‘ Soundtrack included in the gambebook by Swen Harder, released by Napalm Records/El Puerto Records. You can view the YouTube video below. 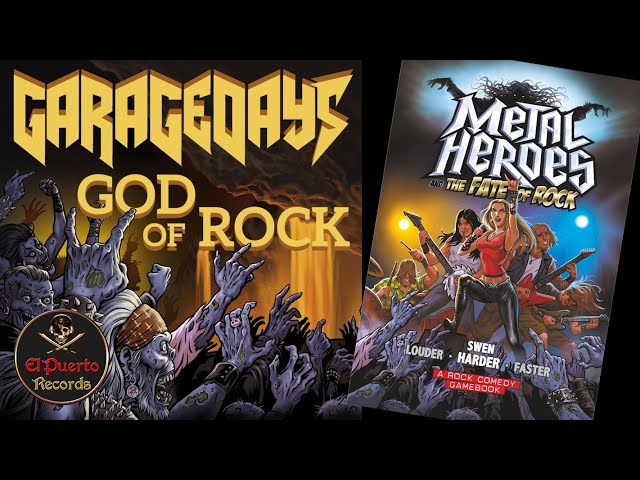 It starts with: “Metal Heroes – and the Fate of Rock “

You are Taylor, a full-blooded rocker and a full-time idiot. You’re leading a miserable existence in a shitty metropolis when, unexpectedly, the God of Rock tired of office chooses you to be his successor.” 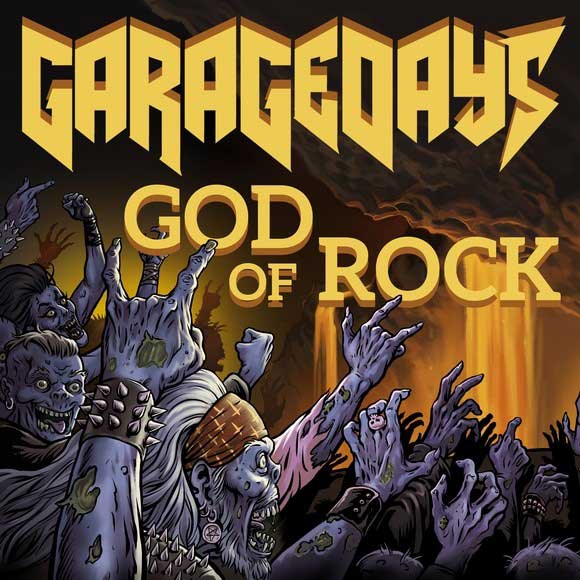 METAL HEROES is an amazing gamebook and GARAGEDAYS wrote the main song and single of the world’s loudest gamebook on air! 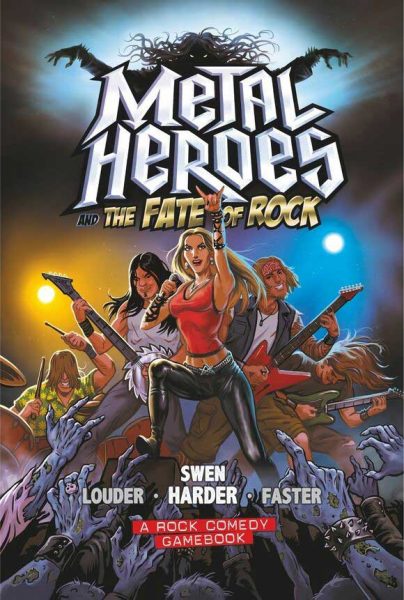 GARAGEDAYS are about to become the spearhead of heavy metal in Austria. In addition, they leave no stone unturned, which had not been unnoticed by the “big guys” in the scene. The last albums were produced by Flemming Rasmussen (METALLICA) and,Andy LaRocque (KING DIAMOND). 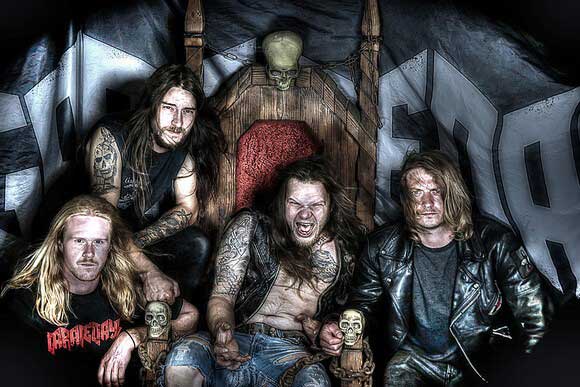 GARAGEDAYS was formed in 2005 by frontman Marco Kern. Various demo CDs were produced, leading to “Dark and Cold” which became the band’s debut official release with Massacre Records in 2011. Their promotion of the debut included a European tour with death metal legends MASTER. Following on from the success of the first album the band has worked hard with live shows, supported bands like EXODUS, ROTTING CHRIST, GRAVE DIGGER to name a few. GARAGEDAYS was on tour with JAKE E LEE´S RED DRAGON CARTEL in Belgium, Germany, Austria, Hungary and the Czech Republic in May/June 2014 to promote their album „PASSION OF DIRT“ released 28th of April 2014.

In spring 2015 GARAGEDAYS supported U.D.O on his massive 3 month European tour through 13 countries. The band worked on their 3rd studioalbum with legendary METALLICA Producer Flemming Rasmussen and got fantastic reviews from all around the world. GARAGEDAYS released their 4th studio album ‘Something Black’, poduced by Andy La Rocque (King Diamond) via El Puerto Records.