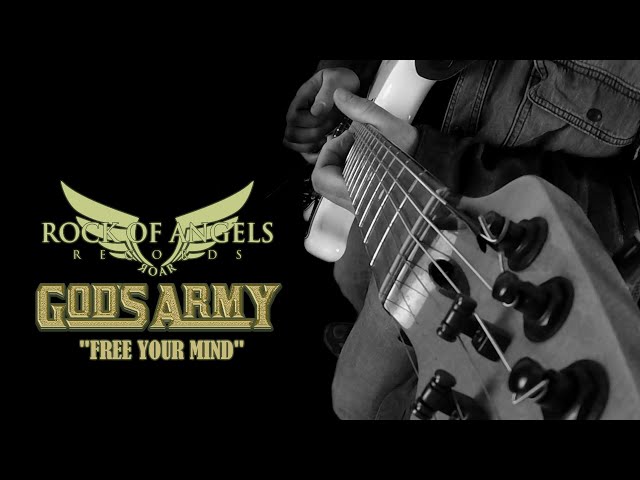 Side A
1. You Are You
2. Free Your Mind
3. Enemy Maker
4. Final Destination
5. Games Without Frontiers
6. The All Seeing Eye

Side B
1. Before The Fall
2. The Replicant