GOLDRAY Reveal ‘How Do You Know’ Music Video, New Album ‘Feel The Change’ Out In July

UK psycho rock-duo Goldray from Kenwyn House, guitarist of 90s rock giants REEF, who released their critically acclaimed debut album, ‘Rising’ in 2017, are back with a double a-side single release and music video for the epic ‘How do you know’ and the thunderous ‘Oz’.

‘How do you know’, builds through the entirety of its four-minutes demonstrating Rasmussen huge range and power in her vocal ending with a huge crescendo. ‘Oz’, a monster seven-minute-plus track driven through House’s incredible guitar playing, the song is a journey of rock and psych, building with power to then dropping into a feeling of surreal psychedelia to then being slapped back in the face with the thunderous riff! 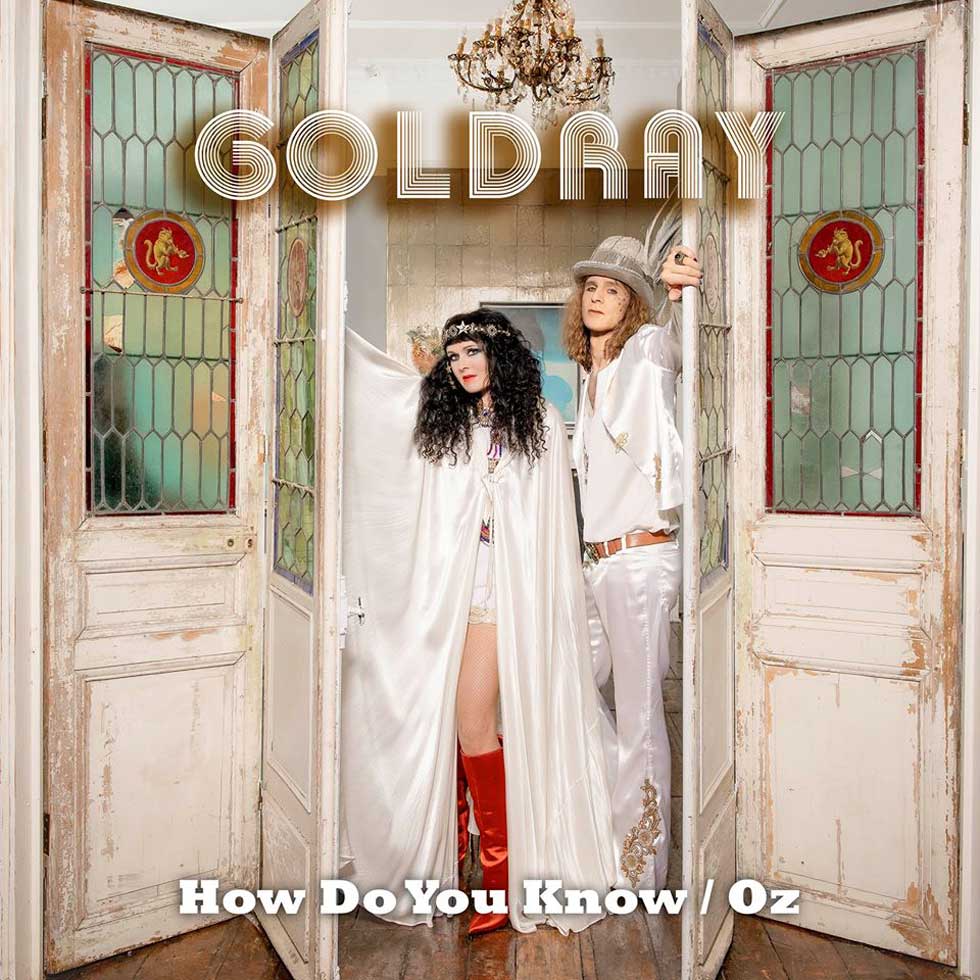 Kenwyn House (Reef) and Leah Rasmussen (EMI, Bedrock, Renaissance) AKA Goldray, return with a psych-rock fuelled second album ‘Feel The Change’, which will be released on July 31. 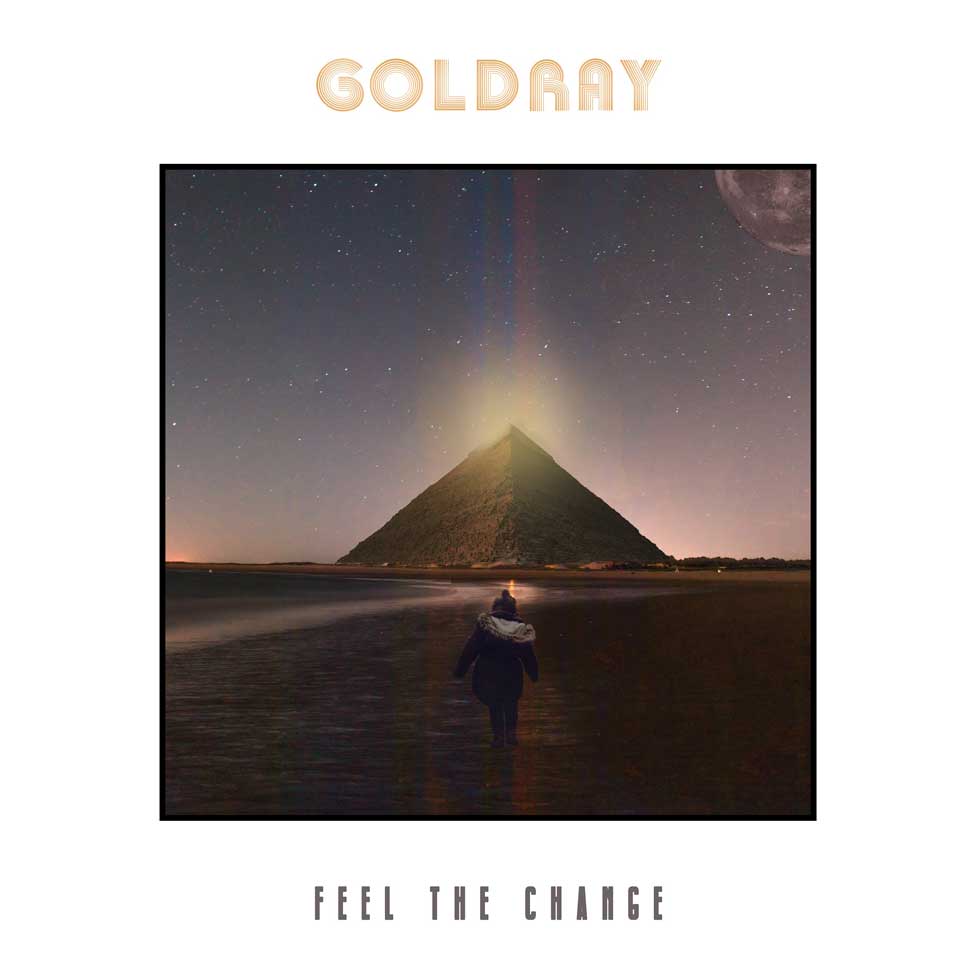 Written and produced by House and Rasmussen and mixed by Pedro Ferreira (The Darkness, Therapy?, Enter Shikari, Meatloaf, David Gray) at Spinroad Studios in Gothenburg, Sweden, this eight-track album is a development in the duos sound giving a heavier edge whilst still remaining deeply bedded to their psych roots.

Sharing a songwriting vision of blending psych and prog experimental arrangements together saw House and Rasmussen first started working together as an experimental side project for the pair that soon grew. With a clear identity both musically and visually, Goldray pulls huge inspiration from the late 1960s and early 1970s and are very much at the centre of the emerging psych-rock scene. 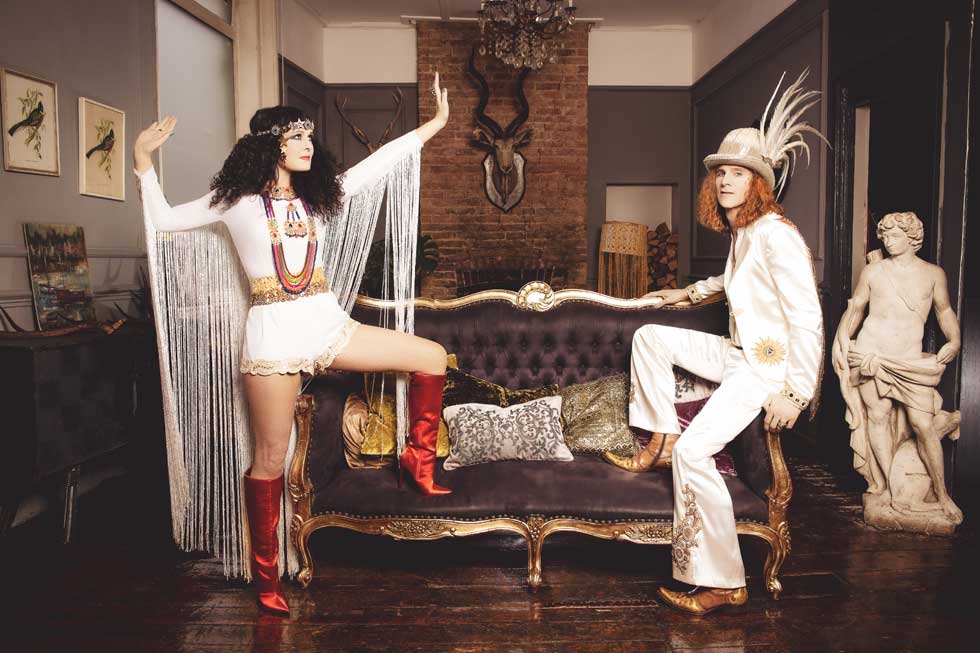 The band have garnered a formidable reputation live with performances at Glastonbury, Bestival, Download, Ramblin’ Man, HRH, Camden Rocks Festival and various headline shows over the past three years in the UK and Europe. Live, the band (who tour as a four-piece) ensure the ethos and feel of the show emanates the same feeling as the music. Visually striking with vocalist Rasmussen looking resplendent (described in a live review by Prog magazine in 2018 as “... the high priestess of hard rock”), and House’s playing still powerful and irresistibly hooky but somehow sliding into psychedelic hypnosis that ensures the live shows are a sensory overload!

“Pitch together the moodiness of The Doors, the grooviness of Cream and the trippiness of early Floyd and you get this splendid prog ‘n’ psych magical carpet ride… a highly enjoyable journey”- Classic Rock Magazine

“Let’s be clear: this is very, very good.” – Powerplay

ME AND THE REST Release Music Video For New Single "Paranoia"