US metallers Graveshadow  signs worldwide deal with  Mausoleum Records. The band’s debut album, “Nocturnal Resurrection“, will be released in Europe on November 13th, followed by a North American release on December 13th.

Emil “Nightmare” Nodtveidt from the Swedish industrial metal band Deathstars was brought in to mix and master the recordings that were produced by Matt “Hazmatt” Thomas (Fallrise). Adding to this, powerhouse vocalist, Ralf Scheepers of Primal Fear, was brought in to sing guest vocals on the Doctor Who inspired song ‘Blink‘.

The GRAVESHADOW sound is defined by crushing guitars, soaring keyboard melodies, thundering bass, and earth shattering drums. Powerful operatic vocals shift into unearthly growls to create a rich and dynamic atmosphere that is ripe for storytelling. Whether it is a tale of personal struggle or of fantastical creatures, the listeners are sure to find themselves immersed in a world apart. 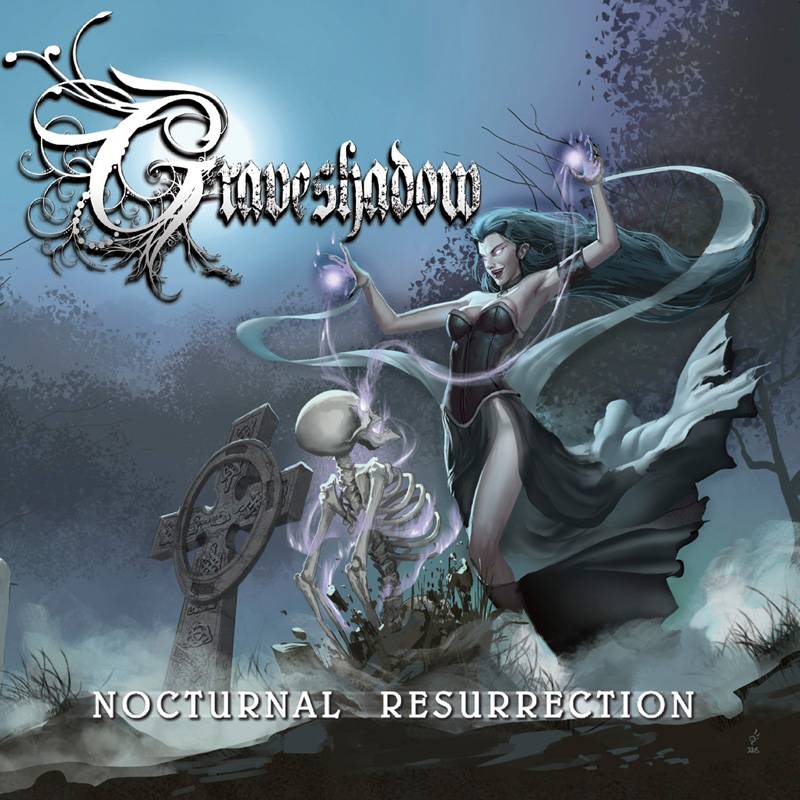 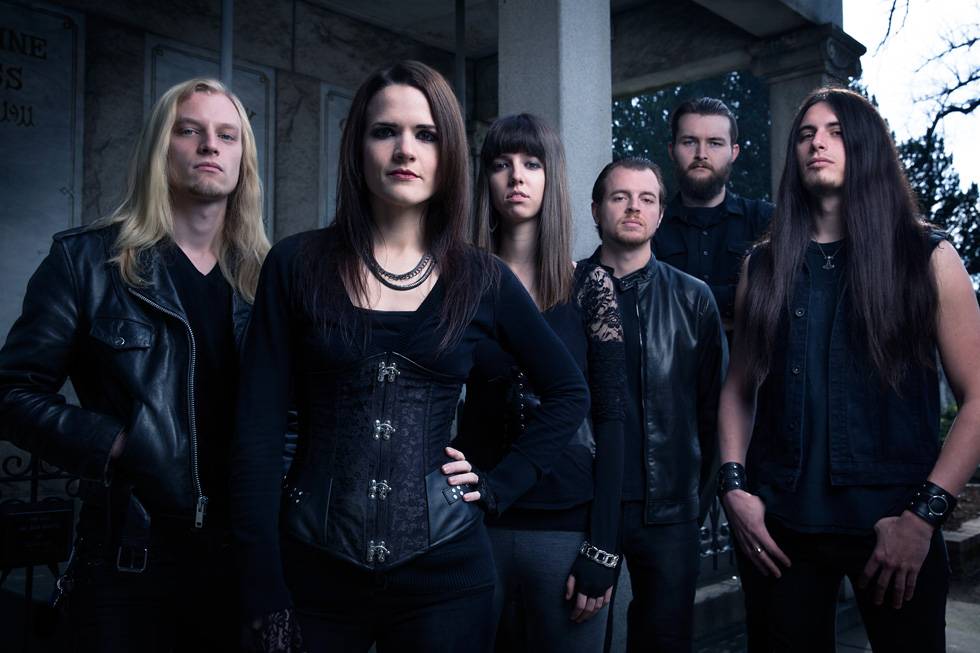 GRAVESHADOW is a 2015 “Sammie” nominated (Sacramento News & Review) symphonic metal band from Sacramento, California. In the winter of 2014, the band signed with Jeff Keller (The Artery Foundation) for management representation after releasing their debut EP and opening for thrash legends, Flotsam and Jetsam. Shortly after this, the band began work on a full-length album.

GRAVESHADOW are and ready to leave a lasting impact within the metal community. With an electrifying stage show and a sound as large as the Dragons of Westeros, they are as talented as they are unforgettable.