New album 'The Uncertain Hour' to be released Summer 2022

US based quintet GRAVESHADOW – who deftly mixes symphonic/gothic metal with elements of doom, thrash and epic progressive power metal – have unveiled the music video for “Soldier of 34”, the new single from their forthcoming album, “The Uncertain Hour”. The band’s third album will be released July 15, 2022. The YouTube video can be viewed below. 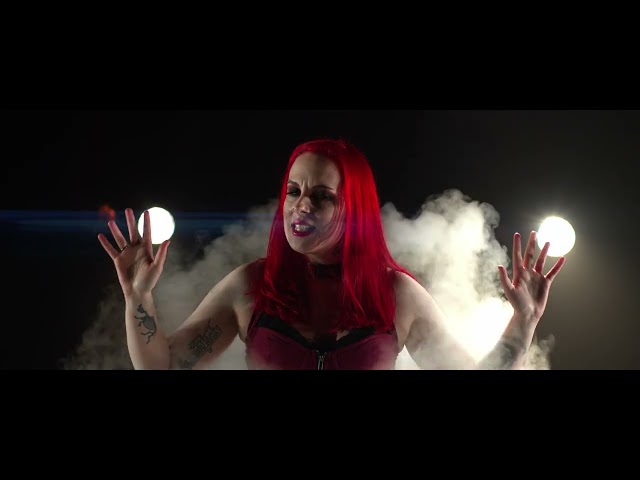 “’Solider of 34’ was the first song completed for the record, and the first that Aaron [Robitsch – guitars] and I truly collaborated on,” explains guitarist William Lloyd Walker. “We wanted to create something that we felt was reflective of the band’s journey up until this point. The mournful melodies cast on top of these raw, aggressive rhythms we felt was the perfect backdrop for a story centered around losing those closest to you. We couldn’t be prouder of the way it turned out, and we feel it really represents all facets of what we want to accomplish this record. This is just the beginning; we can’t wait for the record to come out and share all that we’ve been working on with fans new and old alike.” 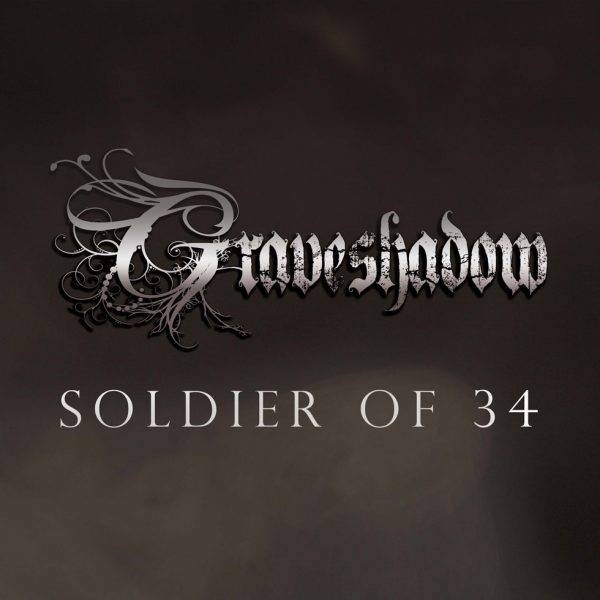 “Soldier of 34” is the follow-up to the band’s 2020 single “Gwynnbleidd”, inspired by the Witcher series, that showcased the return of the band with several new members, including vocalist Rachl Raxx Quinn and bassist Luci Rae, and can be heard here https://youtu.be/XrorDG70g3Q.

“The Uncertain Hour” sees the new lineup for GRAVESHADOW continue to refine the enticing mix of symphonic, gothic, doom, and epic progressive-metal elements, now augmented by the newfound energy that has been brought into the band by the soaring melodic vocals of Quinn and the rumbling rhythm section of Rae and Bones.

The duo of Walker and Robitsch once again deliver a beautiful display of guitar histrionics that tastefully mix searing shred with warm melody.  Graveshadow are back on the scene with a story to tell. Intertwining melodic highs and crushing lows to sweep listeners away on a journey of self-discovery, loss and the will to carry on. 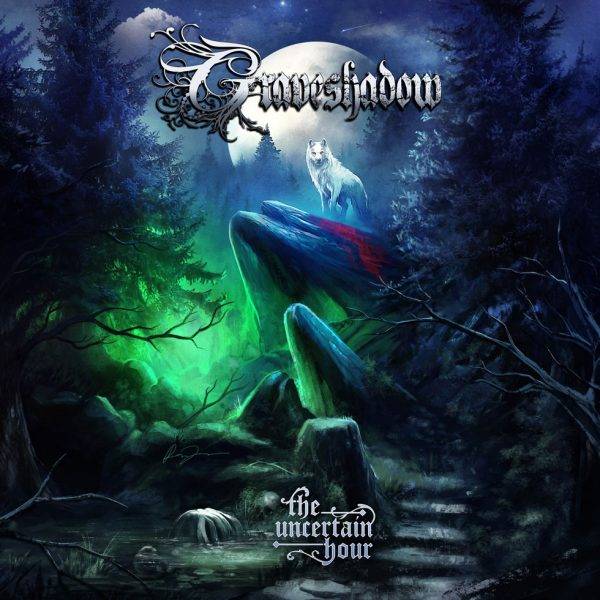 GRAVESHADOW‘s previous album, 2018’s “Ambition’s Price,” was given accolades by Metal Utopia for being “a great record with lots of great moments for fans of Nightwish and The Birthday Massacre.” Metal Nation praised “Ambition’s Price,” declaring that “GRAVESHADOW has taken what has become a somewhat complacent and stagnant style of metal and breathed fresh life into it, creating something vibrant and memorable.”

The fantastical lyrical themes that were explored by the band on “Ambition’s Price” – their debut record for M-Theory Audio and the follow-up to the group’s incubatory 2015 debut full-length “Nocturnal Resurrection” – were applauded by critics and fans alike. The band followed the release of “Ambition’s Price” by winning over new audiences with extensive touring alongside bands such as Arkona, Sirenia, Exmortus, Night Demon, and Unleash The Archers.

More information on GRAVESHADOW and the upcoming release of their new album, “The Uncertain Hour”, will be revealed in the months to come by M-Theory Audio and at https://www.facebook.com/Graveshadow. 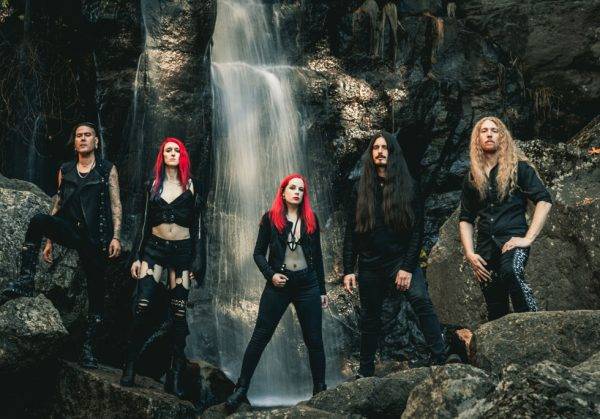