Green Death “One With The Flame” Video

US thrash metal band GREEN DEATH has premiered their new animated music video for the song “One With The Flame“, the track is taken from their second album “Manufacturing Evil” available through EMP Label Group/eOne in USA since April and out in Europe this June via EMP Label Group/SPV. Video animation and illustration by Mark Rudolph (Carcass, Paradise Lost, Battlecross, Autopsy, Broken Hope) www.markrudolph.com. The video can be viewed below.

They have songs with thrash bases that have soaring vocals and bombastic drumming, they have others that are rooted in death metal but have a traditional musical sound to them and then they have doomy power metal as well. The combinations are endless and what is equally as impressive is the quality of the songwriting and the songs themselves. (Maximum Metal)

Overall, this album is predominantly in the thrash metal category but it also offers a good mix of other metal styles . Fans of traditional thrash may have some issues with the death metal elements on some of the tracks. Personally I think that they have a very unique style and a bright future ahead of them. (Valkyrian Music)

What sets this band apart from other more current bands is the vocal work. Overall the band adopts a more old school sound vocally with only minor growls here and there. To me this band would fit well somewhere between Testament and Slayer. (Heavy Metal Resource) 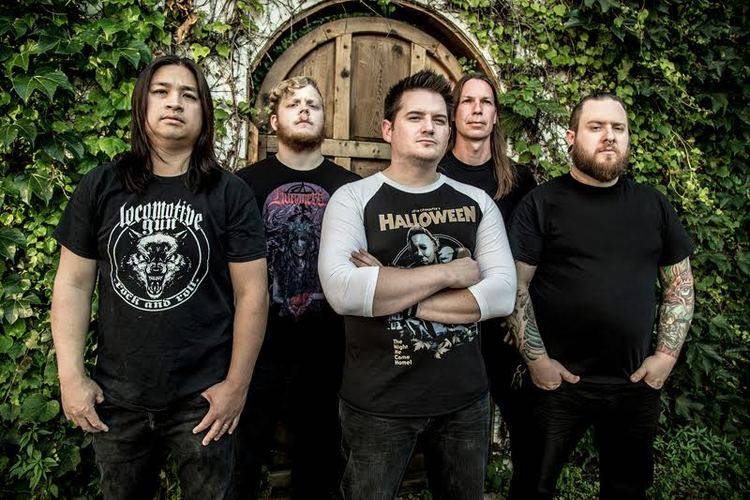 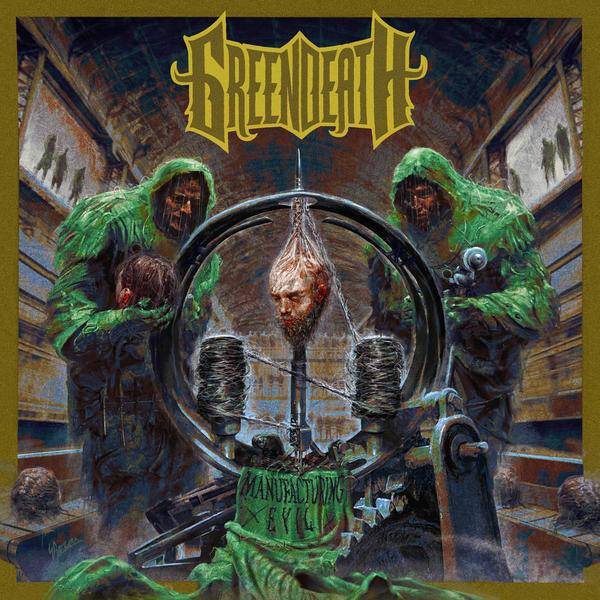