US Metallers Green Death have released a new music video for ‘I Am Eternal‘, the song is taken from their upcoming third full-length album Hallowmass, in stores 10/19 on Combat Records. 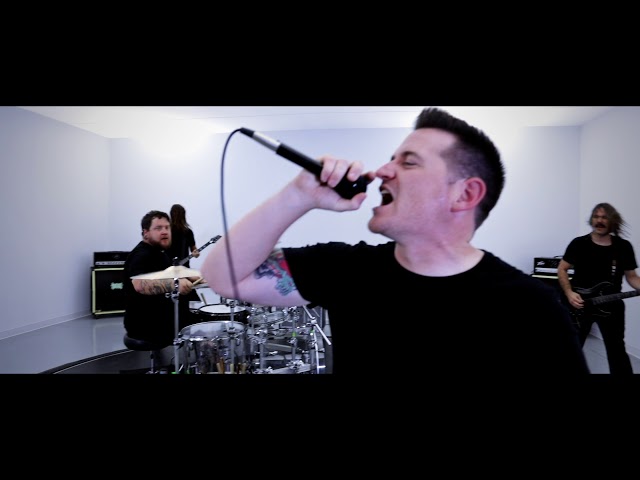 Green Death formed in September of 2012 and quickly gained National attention with The Deathening, following up with  Manufacturing Evil, and the 2018 EP Pure Torture. Green Death earned a slot on Knotfest in 2015, where they were introduced by Corey Taylor himself, plus a regional opening spot on the Decibel Tour opening for Abbath and Skeletonwitch, toured the us with Combat label-mates Hatchet, and opened for numerous acts such as Carcass, Napalm Death, Pallbearer, Sevendust, Stone Sour, At the Gates, and many more.