HANK ERIX, the frontman of the Swedish AOR band HOUSTON, has announced the release of his first solo album ‘Nothing But Trouble‘ on October 5th, 2018 via Livewire/Cargo Records UK and released an audio teaser for the upcoming music video for ‘Fortune Hunter‘, the first single from his new album.

As Hank reveals: “They say that life is not about being who you are; it’s about becoming who you want to be. After almost a decade with Houston I’ve learned a lot about myself and the music that I love. These songs are me, all me, singing my heart out for the world to hear and this album has been a dream of mine, something to cross off the bucket list if you will”. 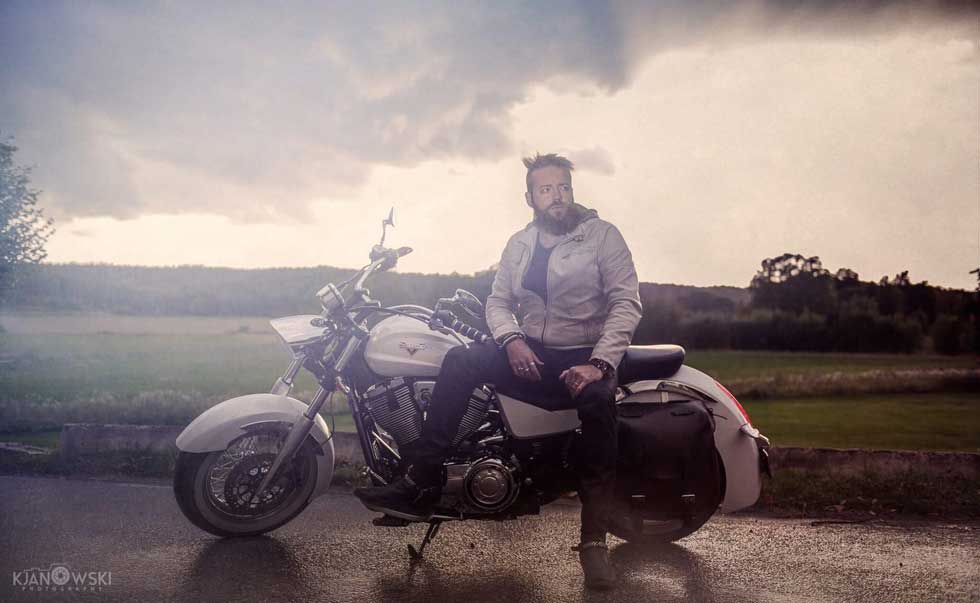