HANK ERIX, the frontman of the Swedish AOR band HOUSTON, has released a new single for ‘Turn To Darkness‘, the track is taken of his first solo album ‘Nothing But Trouble‘, out on October 5th, 2018 via Livewire/Cargo Records UK.

HANK ERIX has recently released a music video for the song ‘Fortune Hunter‘. 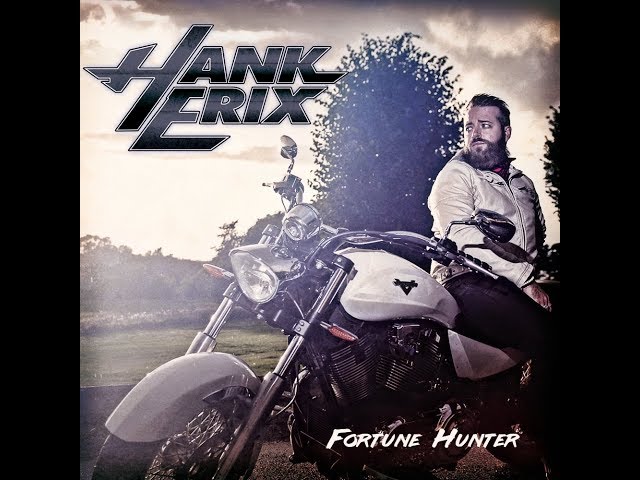 ‘Nothing But Trouble’ – Spotify pre save / Apple pre order: https://smarturl.it/HENothingButTrouble