New album “Square One” to be released later this year

European hard rock band, HEADLESS, composed of members who have performed alongside the likes of Yngwie Malmsteen, Geoff Tate (ex-Queensryche) and Elegy – has signed with M-Theory Audio. Their new album “Square One”, which blends classic rock catchiness with heavier progressive metal influences, will be released later this year. The first single “Woman in White” – an energetic rocker with a melodic power metal vibe includes lyrics inspired by the works of classic American poet Emily Dickinson – is available for streaming and download now on all digital music platforms. A video in which the ghost of the death-obsessed poetess is projected in a typical video game setting, was directed by Dimitar Stamenov (Sabaton, Motörhead) and can be viewed at Youtube below.


The signing and new album is the latest chapter in the saga of a band whose members have amassed an impressive array of credits throughout their respective careers. Göran Edman has been the group’s lead vocalist since 2011. The two HEADLESS albums to which he has lent his melodic croons so far –  2013’s “Growing Apart” and 2016’s “Melt The Ice Away” – join a lengthy resume that began during the 1980s as a part of Swedish hard rockers Madison and Swedish Erotica; included stints during the 1990s as a vocalist for Yngwie Malmsteen and John Norum (Europe); and continued with multiple groups into the 21st Century, most notably alongside members of The Flower Kings in the progressive metal band Karmakanic. 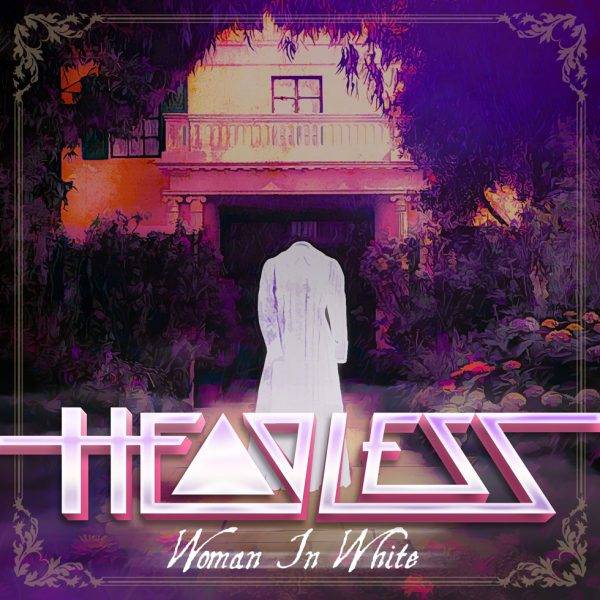 “We are so proud of this new agreement with M-Theory. We finally landed in the US with a proper distribution network,” states Walter Cianciusi, founding member of the band. “Can’t wait to play these new songs in a city near you!”

HEADLESS was founded in 1996 by cousins Walter (guitars) and Enrico Cianciusi (drums). The original incarnation of the band released the 1996 EP “Future to Past” and the 1998 full-length “Inside You” before disbanding in 2000. Walter and Dario Parente (who along with Walter is part of Geoff Tate’s band, and recently guested on Tate’s Sweet Oblivion project) revived the name in 2011 with an entirely new lineup, centering the new music around catchy rock choruses, progressive metal technicality and Edman‘s powerful vocals. That formula – aided by drummer Scott Rockenfield (Queensryche) – formed the basis of their 2013 comeback record “Growing Apart”, Enrico rejoined HEADLESS in 2014, and subsequently contributed drumming duties on 2016’s “Melt The Ice Away”, which also featured a guest appearance from guitarist Jim Matheos (Fates Warning).

In addition to the two full-length records that HEADLESS has recorded since their 2011 revival, the band has been a consistent live presence on European stages, performing alongside Fates Warning, Queensryche, Tygers of Pan Tang, Angra, Skid Row, Bonfire, D.A.D., Candlemass, The Dead Daisies and more. The group took their veteran presence back into the studio in 2020 for the recording of their upcoming full-length, “Square One”. Their existing mastery of rock-solid AOR anthems is bolstered on the new record by new bassist Martin Helmantel, whose playing helped provide the backbone for a decade’s worth of stellar progressive metal from Dutch rockers Elegy from 1992 through 2002.

“I’ve long followed Goran Edman’s career, finding him to be one of the more underrated voices of hard rock who consistently delivers,” states label head Marco Barbieri. “When Walter shopped the new Headless material, I immediately knew I wanted us to be involved. Not just for the opportunity to finally work with Goran, but also due to the strength of the new material with its ability to tread the lines between classic hard rock and into more adventurous realms. Plus, the addition of Martin from Elegy, made this one a no brainer.” 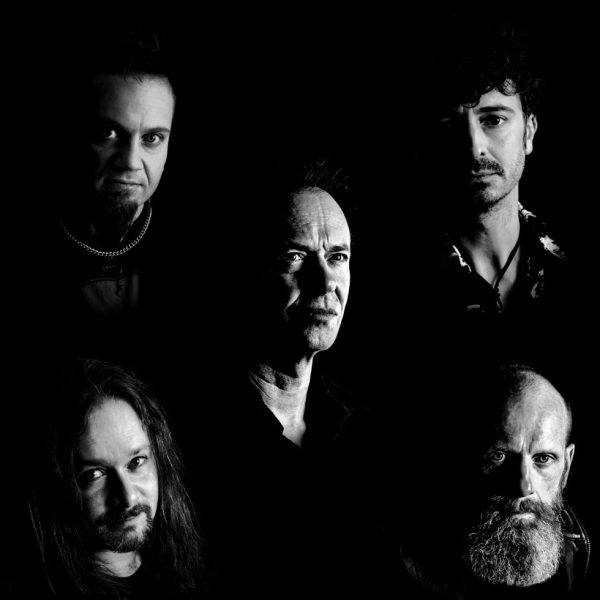