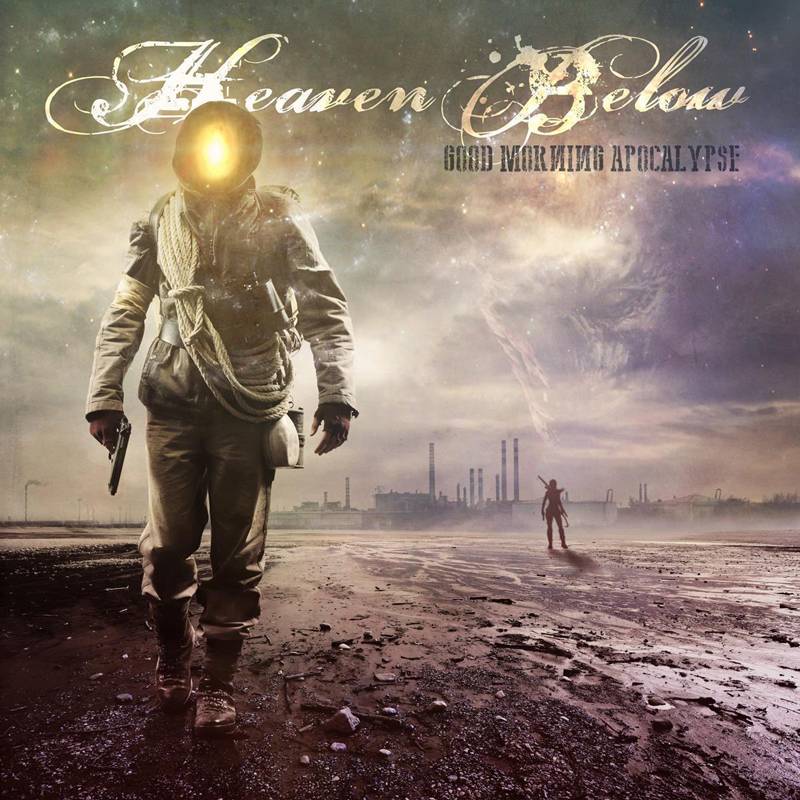 The band has made available a teaser stream featuring samples of each of the album’s 12 songs
online now via Soundcloud.

01. Nefarious Angels (feat. Jason McMaster)
02. Renegade Protest Movement
03. Follow Me Under
04. Devilina And The Damage Done (feat. Kobra Paige)
05. Nightfall Comes To Life
06. Killing The Deadman
07. Running Under Satan’s Hand (feat. Lita Ford)
08. Death Battalion
09. Bonded By Blood
10. Black Sunrise/War Of The Gods (feat. Udo Dirkschneider)
11. Among The Wolves/Worldwide Suicide
12. I Would Do It All Again/Burials At Sunset

After achieving notoriety with its active rock hit “When Daylight Dies”, and its follow up collaboration with William Shatner on their cover of Rush’s “Subdivisions”, Heaven Below has just completed their most ambitious releases to date “Good Morning Apocalypse”. 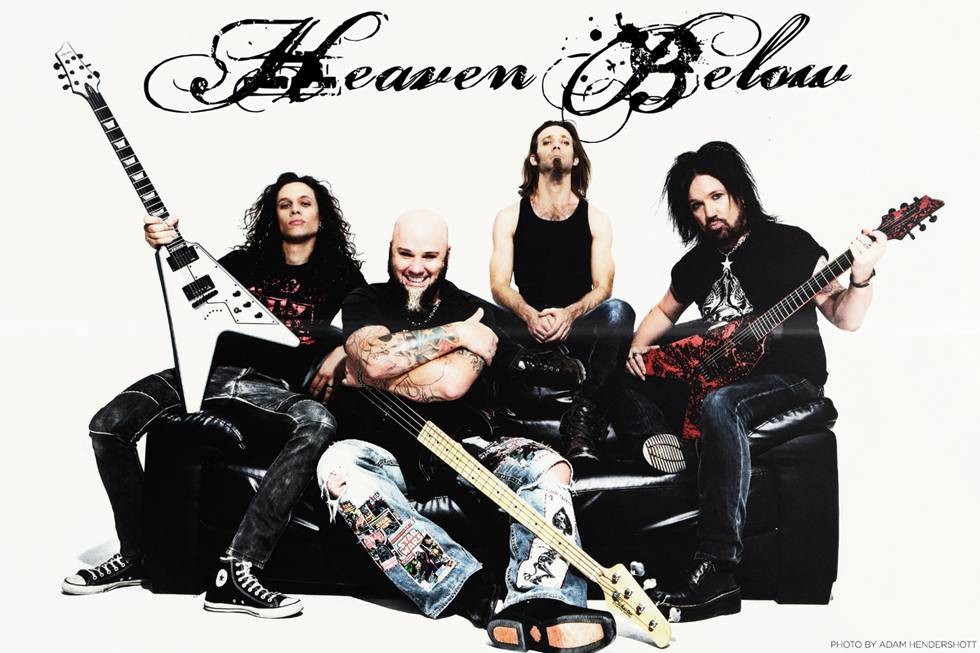 Kennison explained in an interview that the album has been in the works for some time: “Nearly four years ago the band and I decided that wed like to start working on a concept record. We knew how ambitious it sounded to even consider that, but once several legendary artists offered to help make it become a reality, we knew we had something”.

Kennison also discussed the album’s overall sound, noting its mix of old school rock and more modern elements: “With over 30 songs written, we narrowed it down to the top 12 songs. Udo Dirkschneider, Lita Ford, Jason McMaster and Kobra Paige all stepped up to lend their amazing talents. We feel this album is a powerful culmination of old school metal meets current fresh metal. This kind of undertaking only comes along once in a lifetime, and we think we captured this moment on ‘Good Morning Apocalypse‘. The timing was perfect with David Ellefson’s EMP Label Group outside of the box approach to new music”.