HELSTAR to release their new single “Black Cathedral” this Friday, April 8, available via iTunes. The track is taken from the band’s new album “Vampiro“, due later in the year via EMP Label Group. The cover artwork of “Black Cathedral” can be seen below. 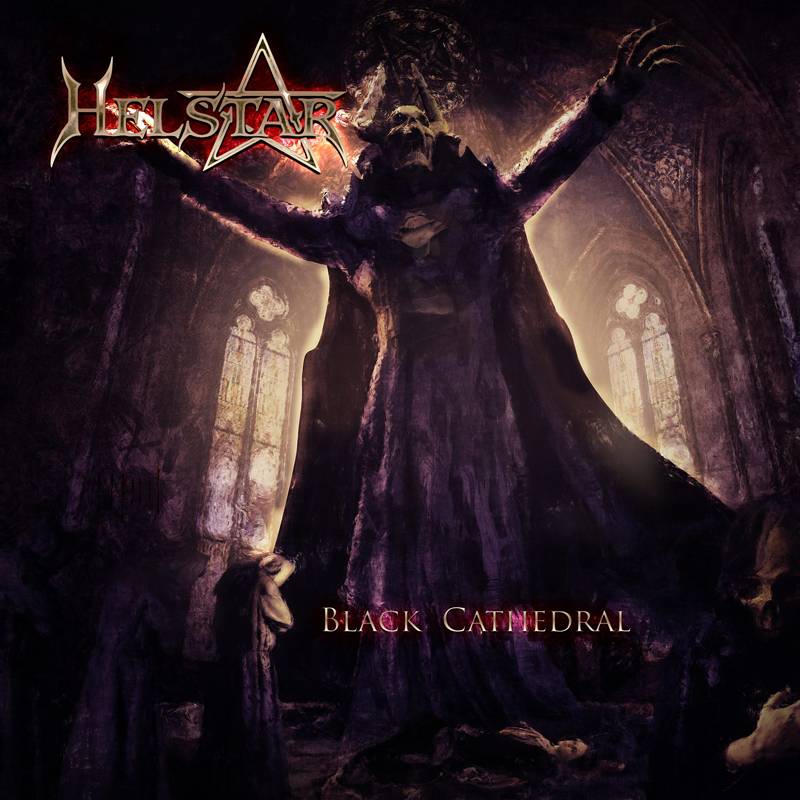 “Black Cathedral” & “Vampiro” is being mixed by Bill Metoyer, who has previously worked with (SLAYER, ARMORED SAINT, W.A.S.P. and SACRED REICH).

“Vampiro” is “another opus of tales of Dracula and vampires, like the band’s all-time most acclaimed 1989 release ‘Nosferatu‘.”

Formed in Houston in the early ’80s, HELSTAR cut its teeth playing backyard parties and small club gigs. It soon became apparent that HELSTAR had much more to offer then its contemporaries. Combat Records snapped up the band and released HELSTAR‘s debut, “Burning Star“, in 1984. Next came “Remnants of War“, followed by HELSTAR‘s breakthrough album, “A Distant Thunder“, in 1988. The success of “A Distant Thunder” ultimately set up “Nosferatu“. 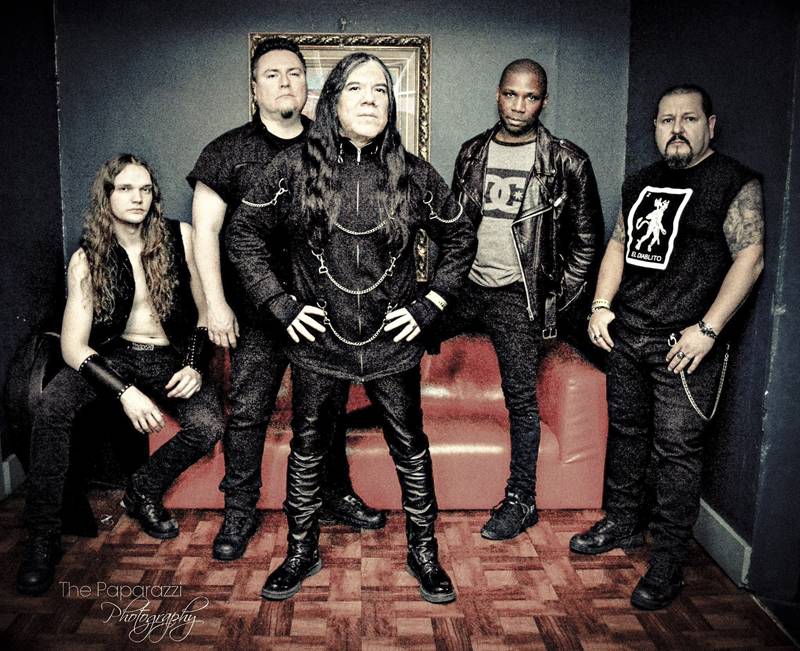