Italian progressive rock/metal band HERETIC’s DREAM, have released a new music video for the song ‘A Price To Pay‘. The track is taken from the forthcoming album ‘Resilience‘, due out later in 2018. The video was directed by Adriano Giotti. ‘A Price To Pay‘ is produced/mixed by Roberto Riccardo at RR Studio and mastered by Andrea Fusini at Fusix Studio.

The song is about the dichotomy lived by a parent, between the consciousness that his child deserves to live his life and to have his own experiences (even the toughest) and the temptation of preserving him from dangers and suffering.

“To love you is to die a bit, and make a deal with Hell/ to love you is to dance with fear/to love you is to let you go, my words just run in circles”, states the chorus, while the video tells the story of a child divided between two fighting parents. The child’s love overcomes the adults’ barriers and the two separated parents even end up meeting each other in a common embrace with their child.

Waiting for a phone to ring is A Price To Pay when you love someone who learns daily to become a man in this world. 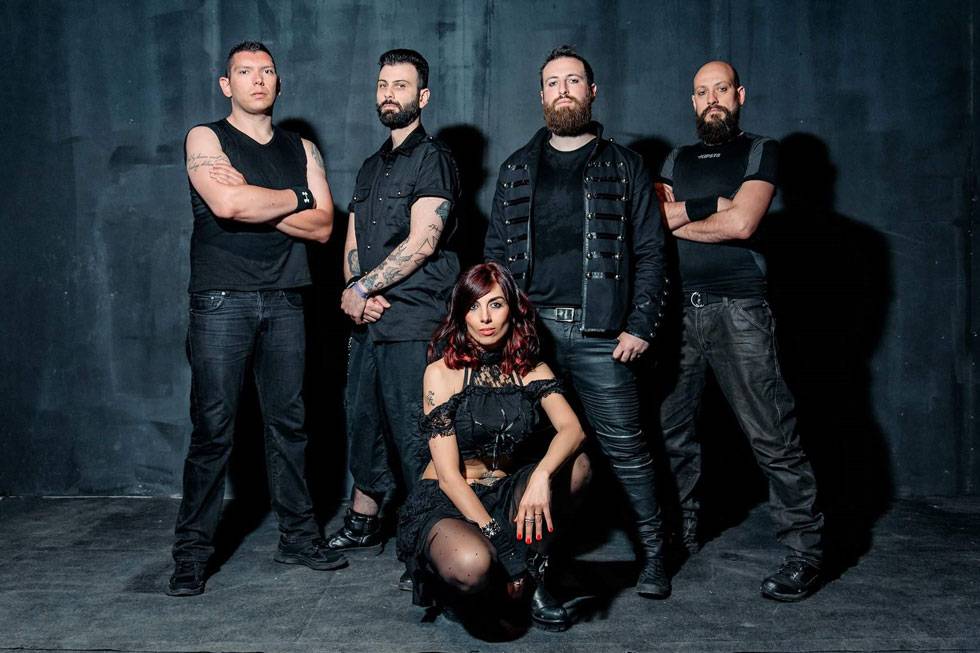