Italian progressive rock/metal band HERETIC’s DREAM have announced the release of their fourth album ‘RESILIENCE‘ on November 23, 2018 via SoundsRock Symphony Records. HERETIC’s DREAM‘s brand new song ‘Bury Me‘ can be streamed below.

RESILIENCE is a hymn to courage, to determination, to the capability to address negative events towards the direction of experience and personal growth. It is the voice inside who whispers to you not to give up, and shouts loud when it’s time to fight, to forgive and believe in yourself. As what really matters is the willingness to better yourself, despite of falls and mistakes. 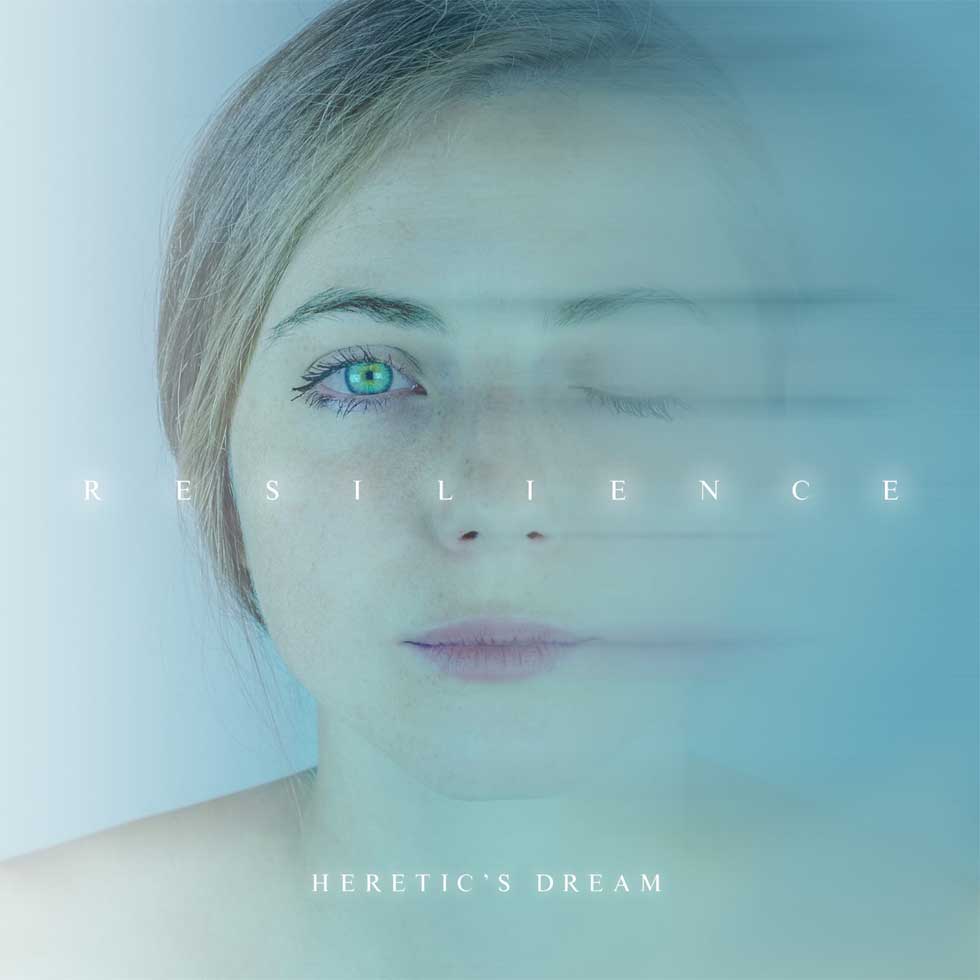 1. Impending Rebirth
2. Allowed Exception
3. My Epiphany
4. Resilience
5. Whispering Shadows
6. Inside My Sadness
7. Unbridgeable Void
8. Bury Me
9. Tree Of Life
10. A Price To Pay
11. A Path Bound For Tomorrow

The album was recorded and mixed at RR Recording Studio by Roberto Riccardo. Mastered at Fusix Studio by Andrea Fusini. 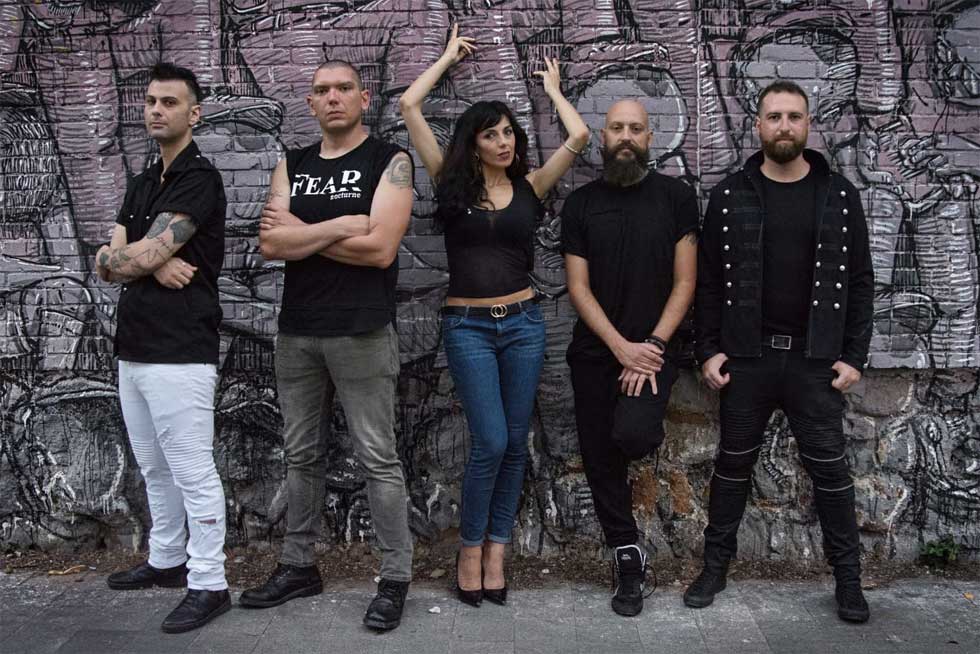 HERETIC’s DREAM was formed in 2010 when guitarist Andrej Surace and singer Francesca Di Ventura moved to live in the UK. Due to their different musical influences, ranging from various forms of death metal & hardcore to more melodic mainstream sounds found within pop rock/metal, the music they began writing was not pinned down to any one genre and held itself well within its diversity.