From their inception in 2004, Ashland, Kentucky based hard rockers HYDROGYN have been creating a buzz with their explosive brand of hypnotic grooves and riffs. Their new album ‘Redemption‘, due out on March 10, 2017. 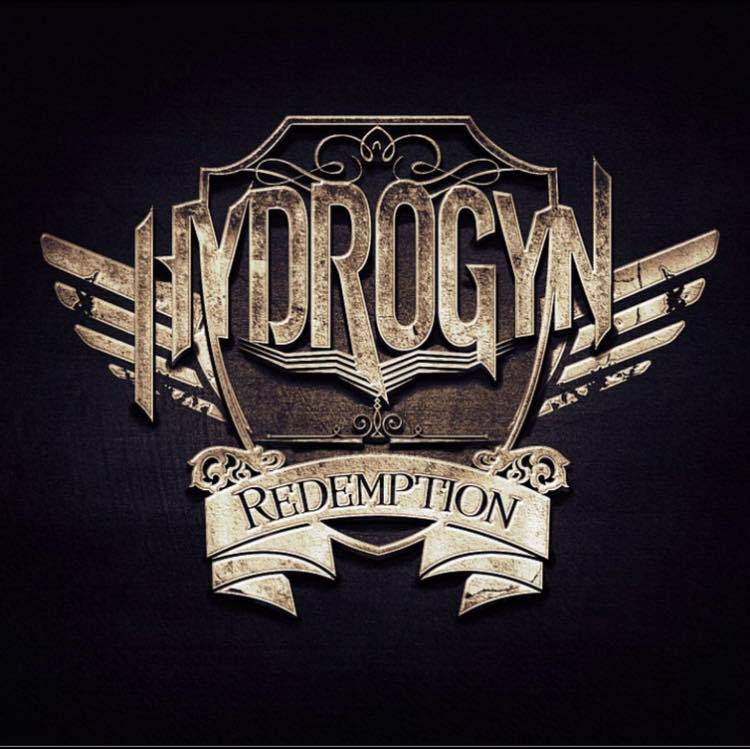 NEWMACHINE is a peak of talent that blends all the right elements of rock and pop music into a standard that not only stands the test of time but taps into today. Their new album ‘Redemption‘, due out on March 17, 2017. 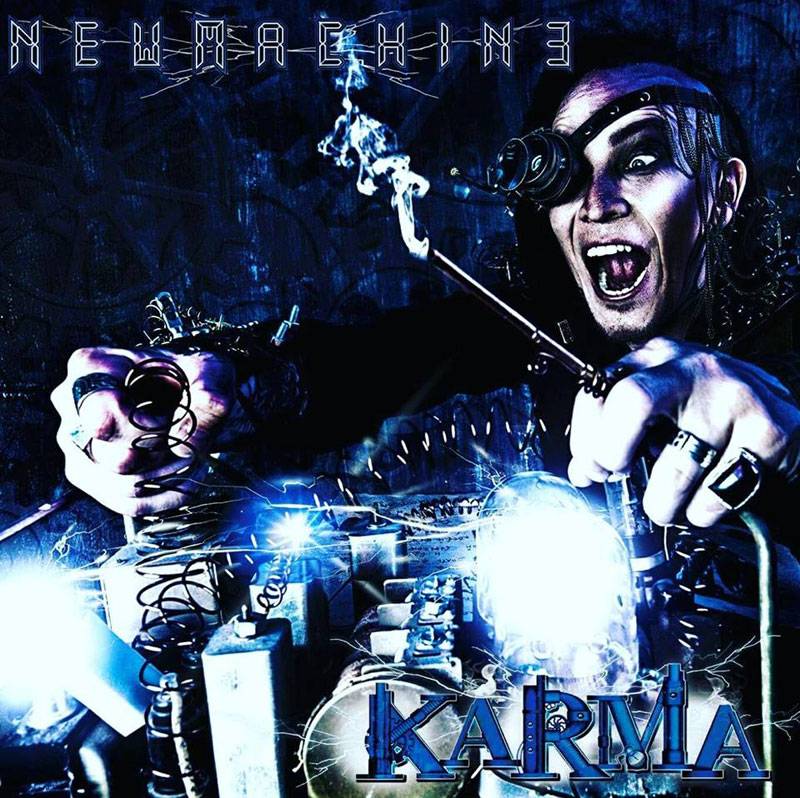 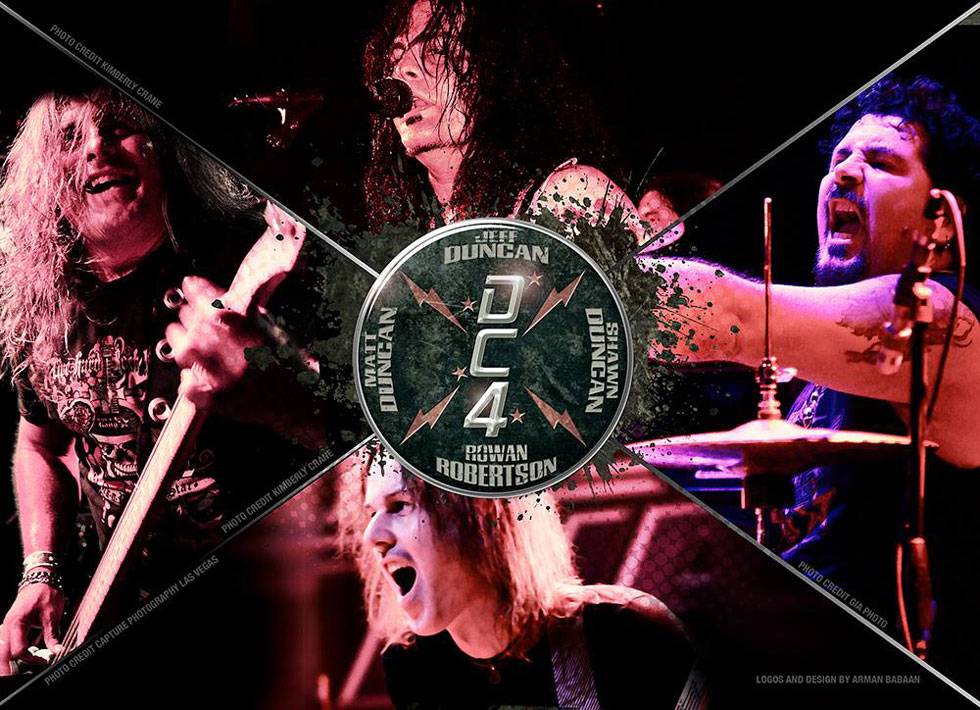 Every Mother’s Nightmare (EMN) is gearing up for a big year. The time is right for their hard rock style that solders rich guitar and moody lyrics, producing a final product that demands relentless attention. 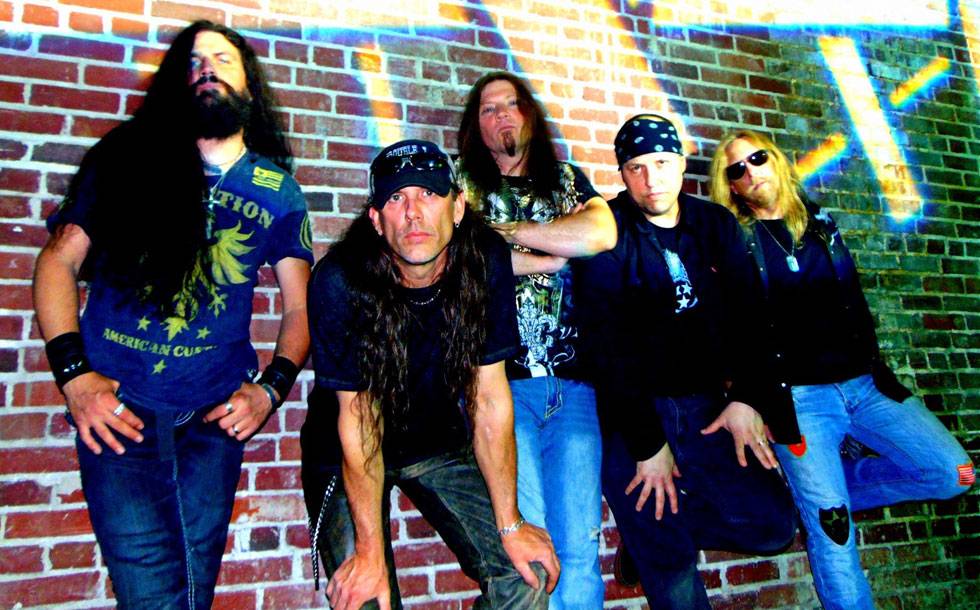 STRIKEFORCE is a classic rock/hard rock /original band of ass kickin musicians! Performing songs spanning over 3 decades! With their extensive song list, there is something for everyone! Strikeforce has shared the stage with some big names in music: Kansas, Styx, Blue Oyster Cult, Headeast, April Wine, 38.Special, Richard Marx, Accept and many more! 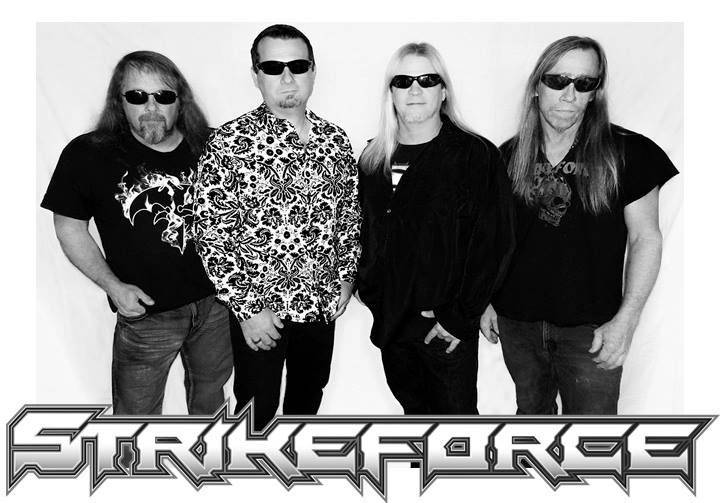 Pennsylvania’s oldschool Metal-fueled band Rabid Assassin are in the finishing stages of recording their sophomore album ‘Army Of The Damned‘. The album is produced by Drew Mazurek, and contains 14 tracks (one of which is a cover of Steve Earl’s “Copperhead Road“) and will be released this fall. 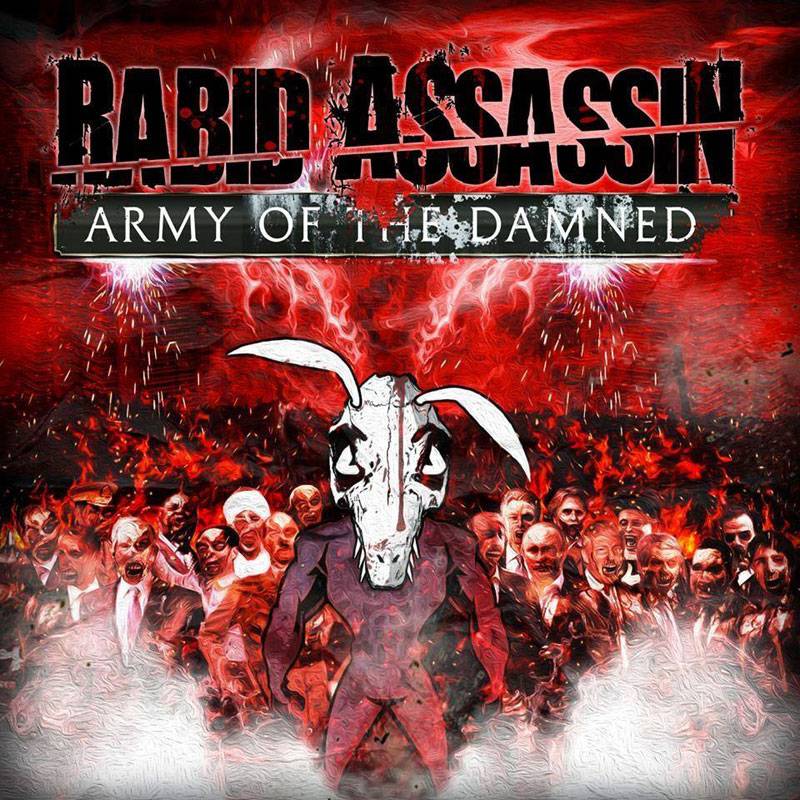 More info can be found here: