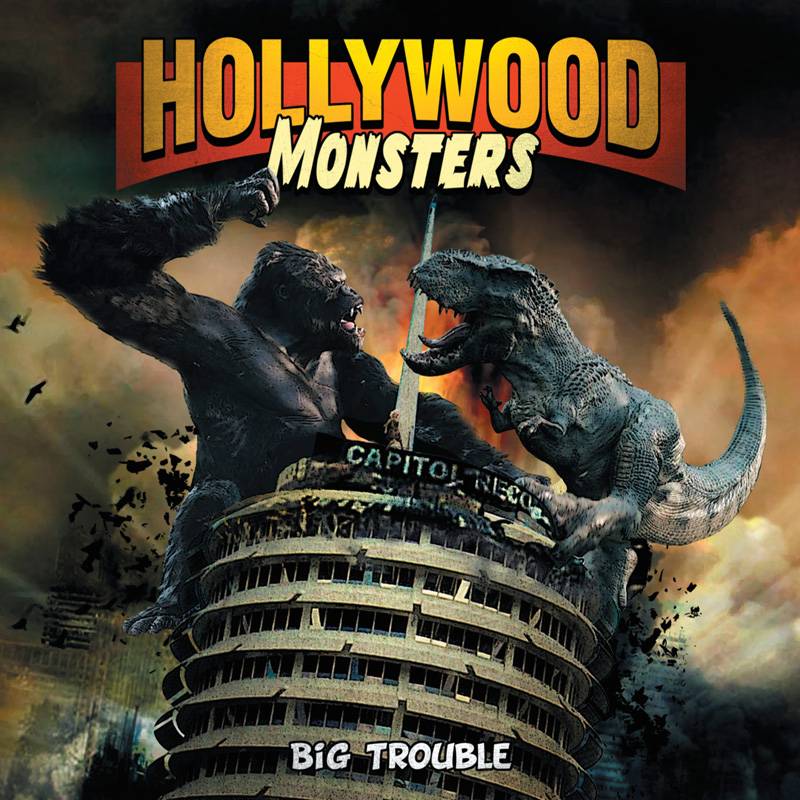 Your favourite Classic Hard Rock artists together! Ever track a bone shaking experience when old and new friends get together for a blast of hard rockin’ musical mayhem! 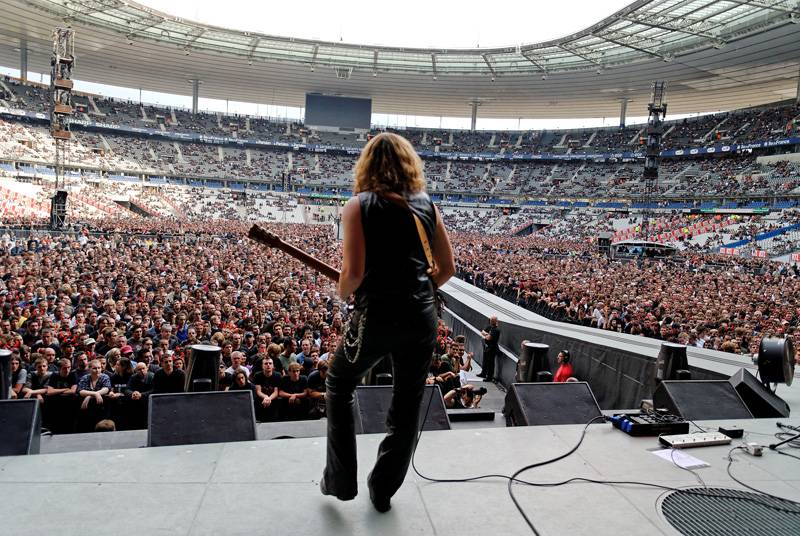 Hollywood Monsters are the brainchild of vocalist, guitarist, composer, Stéphane “Steph” Honde, a French expatriate, who’s been living in California since 2012.

Honde first became noticed when fronting Mamooth, subsequently garnering a well-deserved reputation as a guitar virtuoso when playing in Café Bertrand, a French rock group he joined in 2004. The band toured, playing humongous stadiums such as the Stade de France, with an audience capacity in excess of 80.000 – performing with classic rock giants such as AC/DC and Deep Purple, the latter for whom they opened on thirty-six dates across Europe in November 2006, and another 12 in March of 2007. Honde recorded two albums with Café Bertrand – both critically acclaimed and commercially successful – “Les Airs Empruntés” (2005) and “L’Art Délicat du Rock’N’Roll” (2008), before leaving the band in 2011.

Honde then embarked on a length tour with Paul Di’Anno, oriignal voaclist with Iron Maiden before absconding to California.

Once in Los Angeles Stéphane Honde befriended Tim Bogert, coaxed him out of retirment and convinced Bogert to play on his debut album…and voilà, the Hollywood Monsters were born.

Stéphane Honde recently signed an agreement with Mausoleum Records for the release of the debut album entitled “Big Trouble” by his new band: Hollywood Monsters, scheduled for release in May 2014.

The talented Hollywood Monsters line-up on “Big Trouble,” besides Tim Bogert (Vanilla Fudge, Cactus – on bass, additionally welcomes the performances of some more of Stéphane’s talented pals, including: Don Airey (Deep Purple, Whitesnake, Michael Schenker and dozens more – on keyboards), and Vinnie Appice (Dio, Black Sabbath – on drums), the latter for whom Stéphane had written the song “Village Of The Damned” as an hommage…before ever meeting Vinnie!