HOUSTON To Release ‘II’ In September 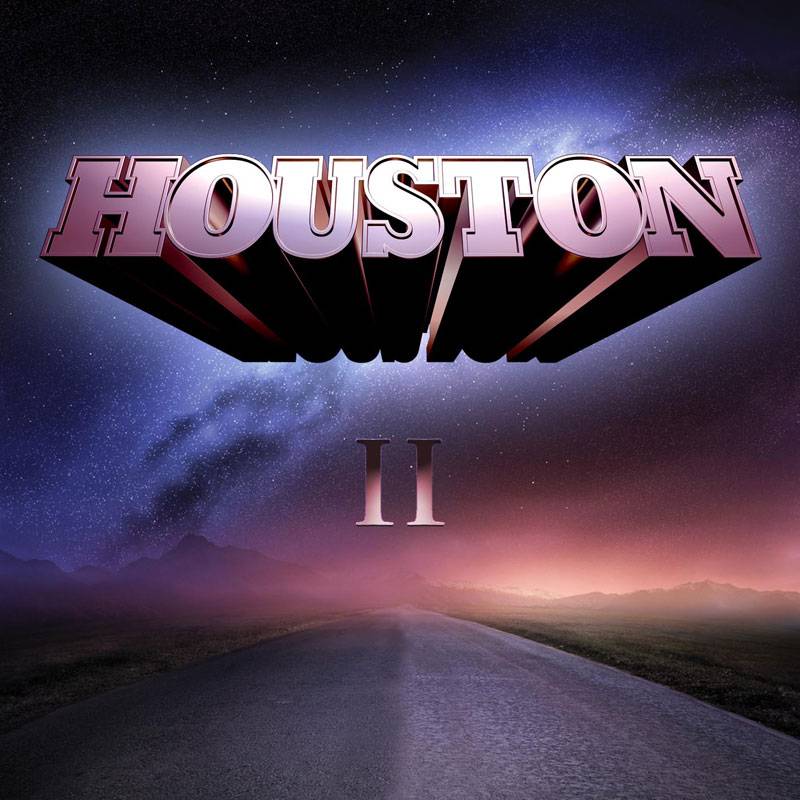 HOUSTON “II” is the follow-up to the highly acclaimed 2010 debut. The band has been working on the new songs since the last tour of the UK in 2011, and the result shows that it was not chance that got their first album to 1st place of Classic Rock Magazine’s top AOR albums of 2010.

Producer/keyboard player Ricky Delin has for this album become a full member of the band, together with Hank Erix (vocals) and Freddie Allen (drums). The trio has once again used Sweden’s finest melodic rock musicians, such as the great Tommy Denander for most guitar parts and long-time band associate Soufian Ma’Aoui for the bass parts.

The album’s ten tracks were carefully chosen among a ton of material. “Only the really good tunes make the cut. We wouldn’t release an album with ok songs” states Freddie Allen, founding member and main song writer together with Ricky Delin. Together, the duo wrote some of the most notable tracks off the first album, such as Pride, Hold On and Truth Slips – which made 17th place of Classic Rock Magazine’s best songs of 2010.

HOUSTON‘s new album, is a must for every AOR & Melodic Rock connoisseur.