International heavy metal band, IGNITED, have released a live music video for ‘Shining Void‘. The track is taken from their live album ‘SteelLive‘,which was released April 1st, 2022. The YouTube video can be viewed below. 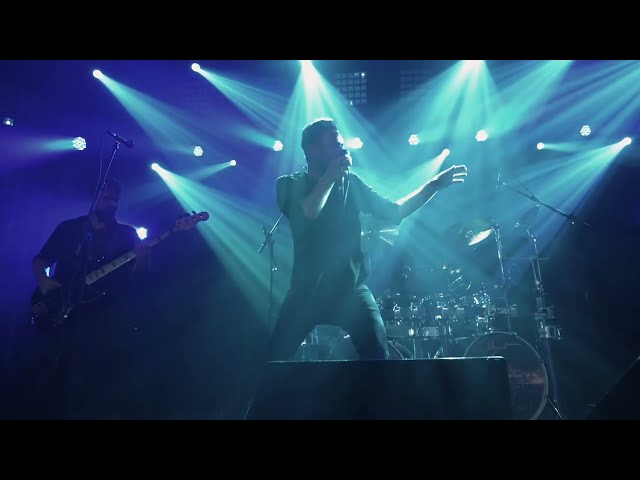 The video was recorded at the live performance from November 10th in 2019, Bar Opinião, Porto Alegre-RS, Brazil. The very first time IGNITED performed live and had the opportunity to record the set. The full live set can be viewed here: https://youtu.be/LdcampJWKlo 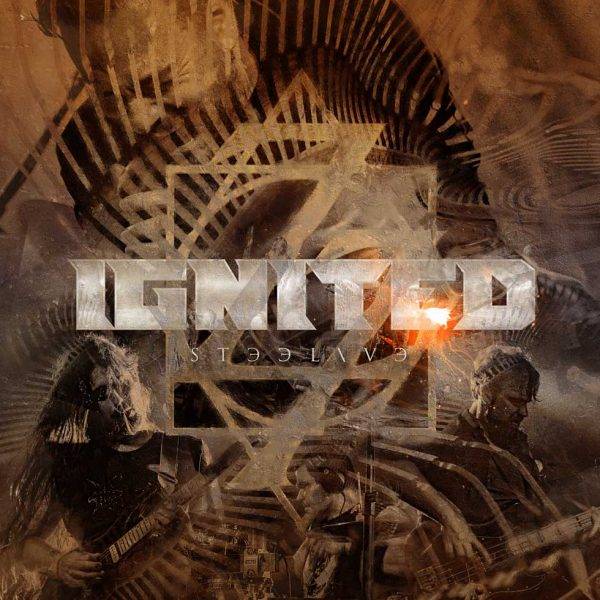 IGNITED a ground pounding slab of intense heavy metal, featuring classic traits from the NWOBHM and traditional styles of metal. 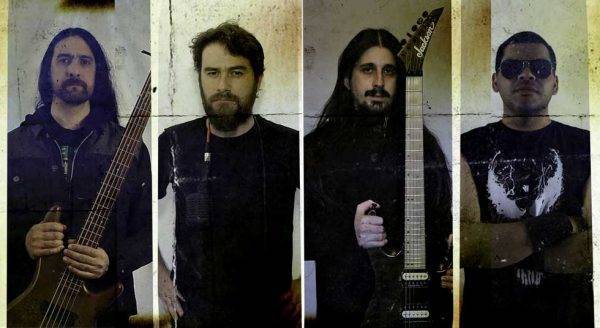 Was formed in 2016 to play energetic heavy metal as straightforward as possible. Together, they finished the first songs in what would become an EP, but with new ideas flowing naturally then something bigger was decided and the pre-production of a full-length was started straight away.

Between April and August of 2019 IGNITED entered the studio to record their “Steelbound” album, which was released first digital and later in 2020 distributed physical in Brazil.

During 2021 IGNITED kept working remotely on the production of a live album, which was released digitally in April 2022 and having the multi-cam shot for the entire set. Also an acoustic version of the song “Times” was released alongside two cover songs from Judas Priest and Helloween.

Now IGNITED introduces Martin Bellucci as their new bass player and is working on the second album, to be recorded towards in 2022. Having a Swedish production at its finest. IGNITED is looking for major partnerships to expand its frontiers and connect its music with the most metal fans possible.

IGNITED is now internationally based in Brazil, Sweden and the UK.