Erik Barath explains: “The song ‘Identifier’ is actually a bit political. Based on the insanity and total meltdown by a large segment of the population after the 2016 elections and I was thinking about making a video based on that but then thought, people are really sick of politics. This was around the same time I saw the movie Bird Box with Sandra Bullock on Netflix and I thought, what a stupid fucking movie. I can’t even take a piss in the middle of the night without bumping into 5 or 6 things along the way in the dark. So I figured lets make a video based on the movie, but the thing that no one can look is Dennis, our vocalist. It’s fun and playful like the song so it all worked out in the end.

As for the making of the video, I hooked up with a 22 year old Ukrainian from Kiev named Vlad Naboka. He really wanted to make the video and hand drew the art himself, did it all by himself. Vlad doesn’t have a studio he works for, just a cool dude who has a passion. Did a pretty great job I think!”

The Connecticut heavy metal outfit unleashed another aggressive album, which would mark their third full-length effort since their return in 2010. The band began working on their overall fifth studio album back in January 2018 and entered the studio in September. The group worked with Nicky Bellmore at Dexter Labs studios as the record promises to deliver the group’s thrash roots from albums such as 1987’s Razorback as well as adding a technical edge. 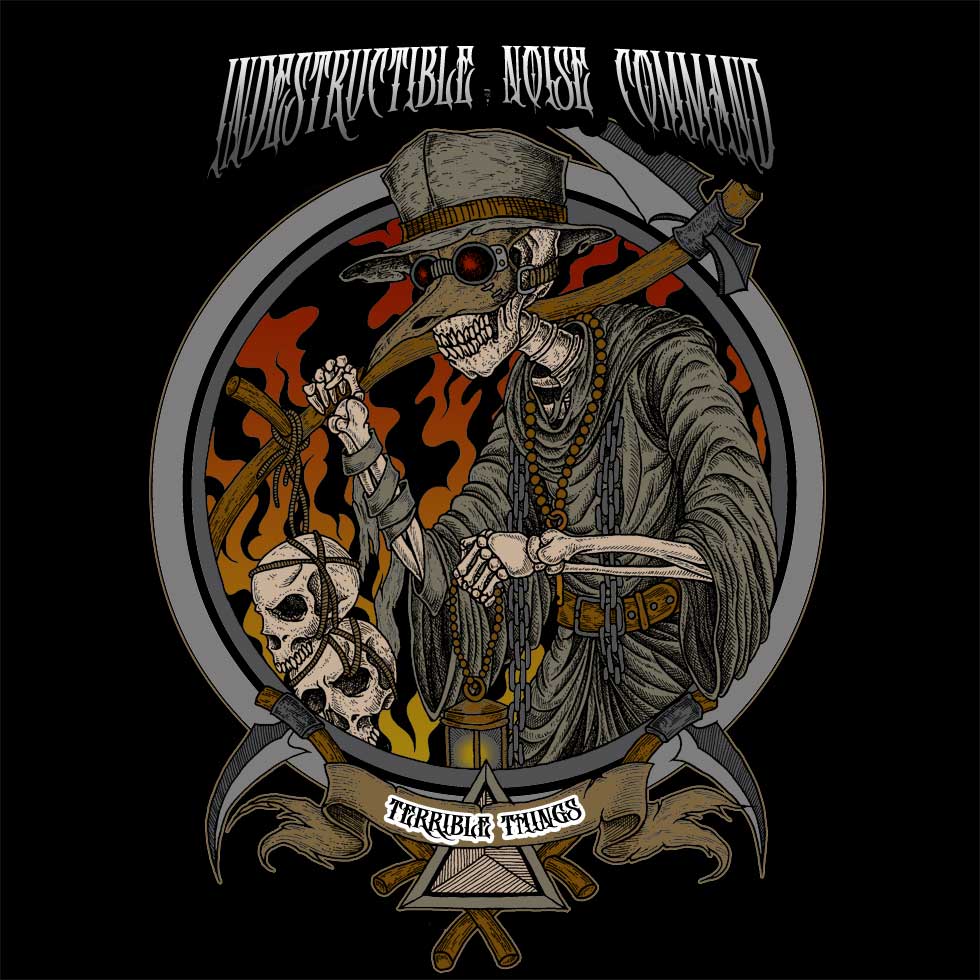