The Metalgods Meltdown conducted an interview with the legend John ‘Jay Jay’ French of Twisted F*cking Sister. Jay Jay is talking with Sebastian Di Gatto about the new documentary/film “We Are Twisted F*cking Twisted Sister”. The audio interview, over 32 minutes, can be streamed below.


The Twisted Sister film ‘We are Twisted F*cking Sister!’ a documentary film by Andrew Horn was released in Europe/UK on February 12, 2016 via MONODUO FILMS. The film, lenght 137 minutes + over 2 hours bonus material is available on VOD (iTunes & Vimeo on Demand) and as DVD (Amazon Europe and Monoduo Films Shop). 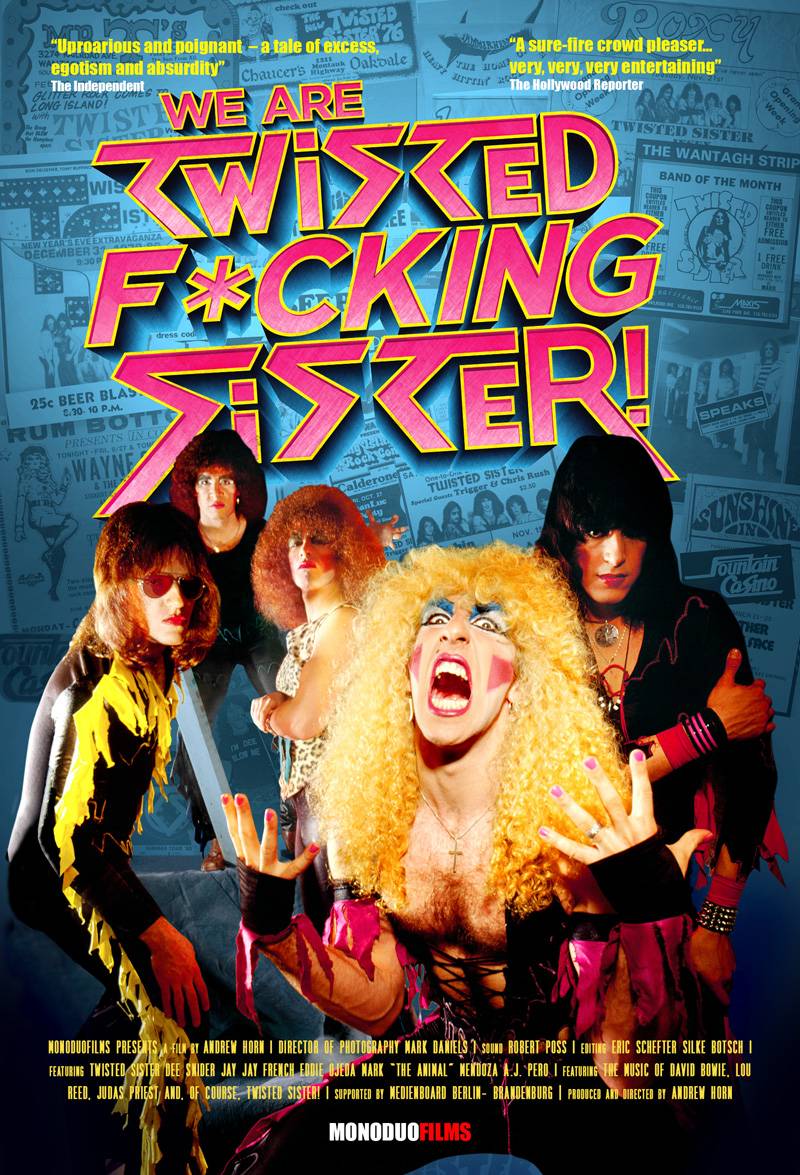 If you think you know them from their hit songs, the MTV videos and their massive stadium shows, this is the story of how they became that band – full of strange, and often hilarious, twists and turns. It’s about Rock ‘n Roll and the business of Rock ‘n Roll. It’s about perseverance and things blowing up in your face. It’s about finding yourself, finding your audience and doing literally anything, however wild, to connect with them. And even though we know how it ends, the roller coaster ride of getting there is what it’s all about. A mesmerizing, and wickedly funny story of a 10 year odyssey to overnight success.

“Uproarious and poignant – a tale of excess, egotism and absurdity” – The Independent 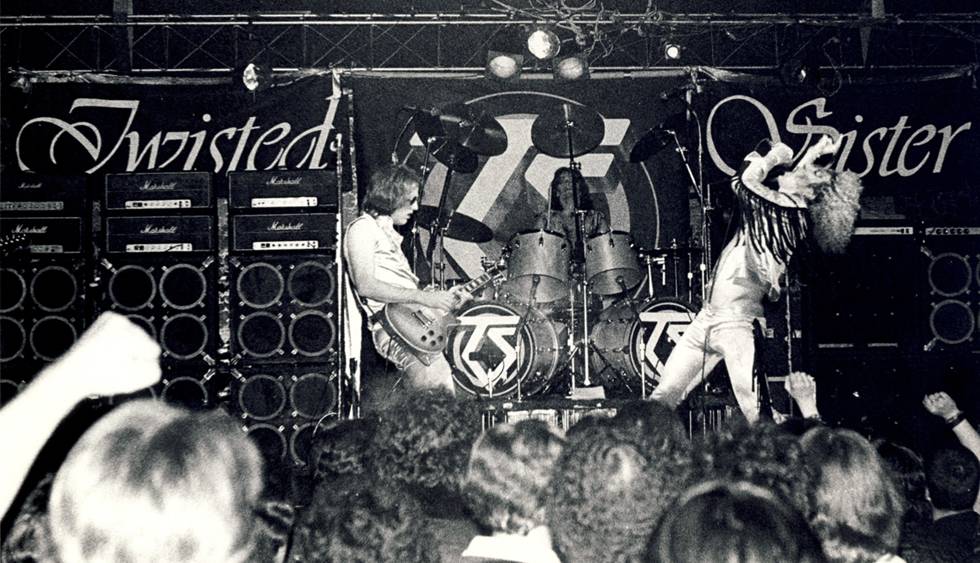