Italian metal band, INVISIBLE HORIZON, have released a lyric video for ‘White Devils‘ (the honest creation of the freaks), it’s a b-side of the Single “The Honest Revenge…“. Their debut album ‘Deafcon : One‘, will be released on November 27th via Horus Music. The YouTube video can be viewed below. 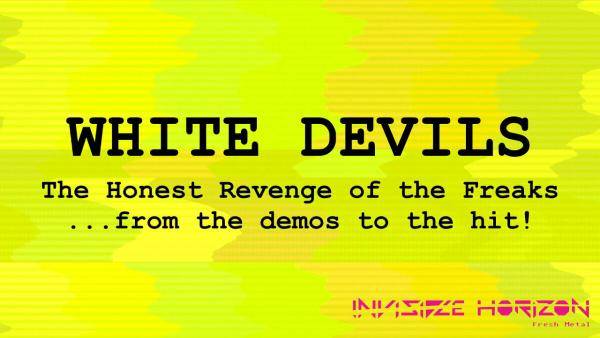 The album was produced by Invisible Horizon and recorded at The Yellow Inn Studios. Mixed by Aki Sihvonen and mastered by Mika Jussila at Finnvox Studios. Band photo by by Giorgio Coxe. Artwork by Fabio Garigliano. 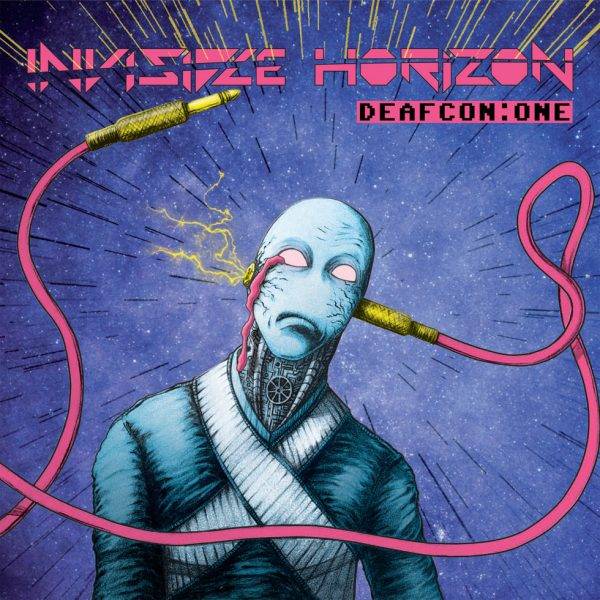 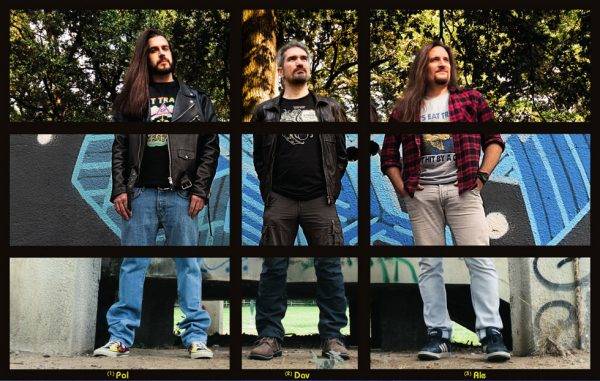 INVISIBLE HORIZON was formed in 2016 in Turin (Italy) by three long-time friend musicians with substantial experience in live music and a strong background in music composition.

In the last years INVISIBLE HORIZON had the strong feeling that something in the scene was fading. This pushed us even more to jam on our own riffs and lines with the clear aim of writing something “fresh”. This unleashed a lot of music!

INVISIBLE HORIZON ended in late 2018 with more than 15 killer songs and picked 7 of these songs to release them and say “hello world!”.

This three-men lineup took advantage of two top notch session-musicians, Marcello Vieira on vocals and Marco Binda on drums to set sail and self-produce their first full-length release “Deafcon : One”.

INVISIBLE HORIZON worked with Finnvox Studios, which have been in charge of mixing and mastering the album to top levels.