Stevie R Pearce rejoins Jizzy Pearls Love/Hate for a 21 date UK  ‘Sticks N Stones‘ Tour, Including 4 special acoustic shows to mark the release of the new Jizzy Pearl Album ‘All You Need Is Soul‘, which will be released May 11th, 2018. The Number One HOOLIGAN says “Playing for Jizzy is an honour, and to go and play all his amazing music, new and old throughout the whole of the UK is a trip ! The new album is amazing.. COME SEE A SHOW, this is Hooliganism-but super powered with one of the last remaining icons . Not many bands have the ability to tour this extensively“ 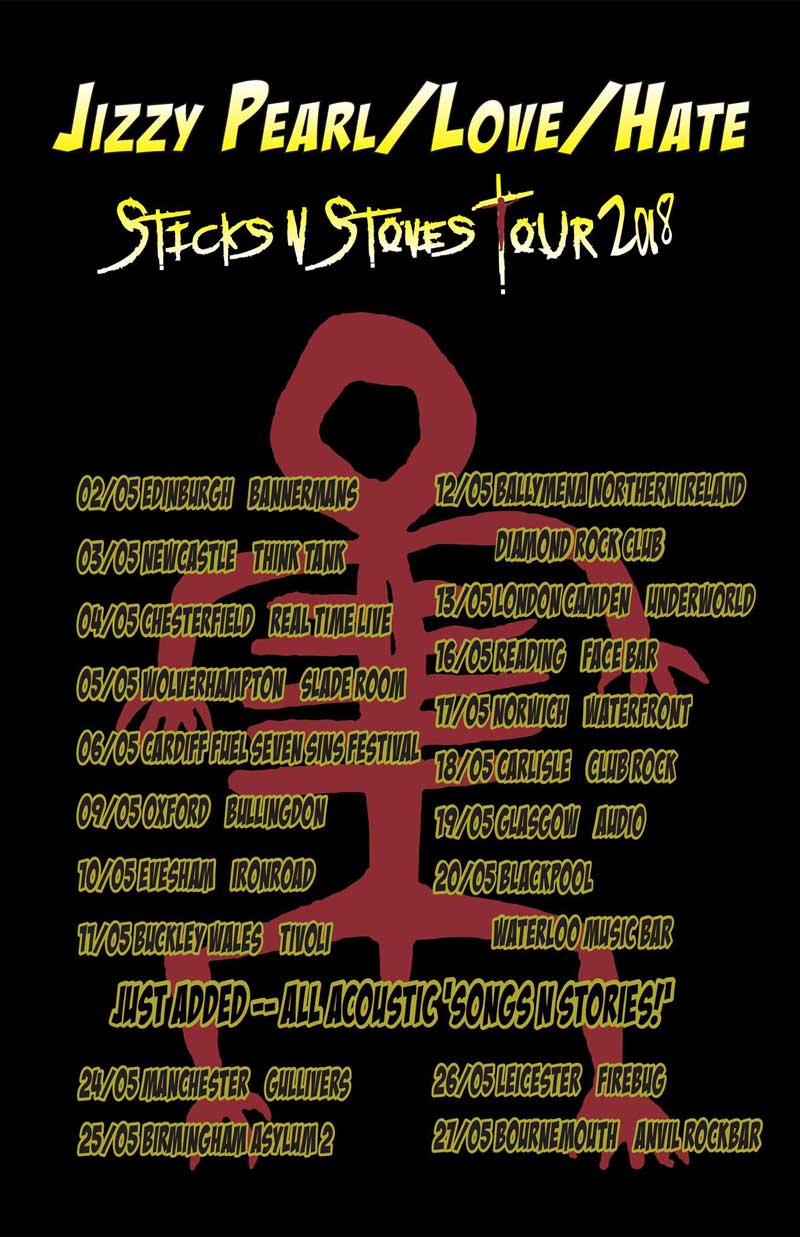 The unmistakable voice from one of the most loved hard rock bands of the early 1990s is returning this MAY. Jizzy Pearl of LOVE/HATE is back with his new solo album, “All You Need Is Soul“. This highly anticipated studio release will be made available May 11 via Frontiers Music Srl.

“In my opinion, this is the best record I’ve done since ‘Blackout In The Red Room‘,” says Jizzy. “It captures all the energy and power of that album with great songs, high-energy vocals, big drums courtesy of Dave Moreno (PUDDLE OF MUDD) and amazing guitars from LOVE/HATE guitarist Darren Housholder.” 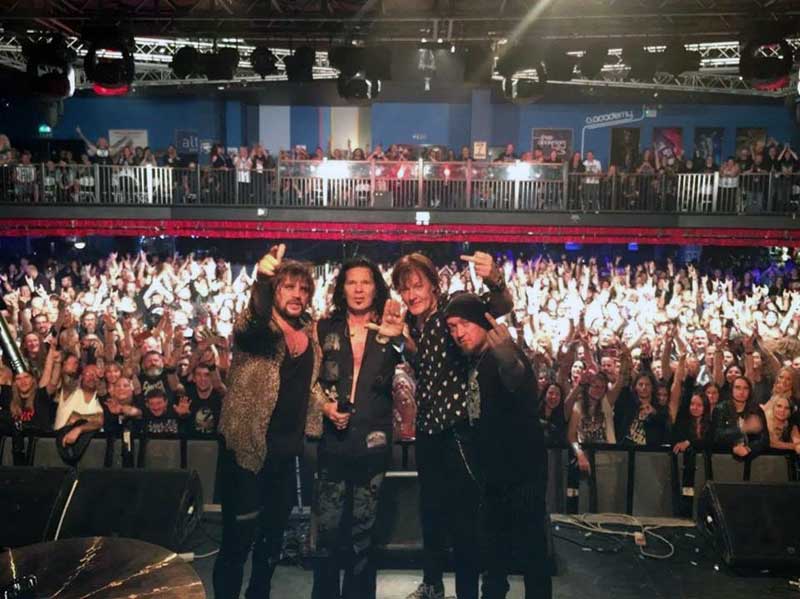 From the opening vocals of blistering first song “You’re Gonna Miss Me When I’m Gone” to the effortlessly cool album closer “Mr Jimmy“, Jizzy‘s new record is brimming with fresh new music that’s easily recognizable whilst contemporary in its delivery. Listen closer and you’ll discover the hard-rocking groove of “High For An Eye“, the funk rock of album title track “All You Need Is Soul” and many more new favorites. Make no mistake, Jizzy Pearl has returned and he’s better than ever.

Jizzy Pearl and LOVE/HATE burst on to the scene in 1990 with the debut album “Blackout In The Red Room” and proceeded to take the UK by storm with “Best Album Of The Year” from Kerrang! and Metal Hammer magazines. Playing sold-out shows and opening for SKID ROW, AC/DC and DIO put LOVE/HATE on the map. MTV hits “Why Do You Think They Call It Dope“, “She’s An Angel” and the band’s follow-up album, “Wasted In America“, have ensured a loyal following to this day. 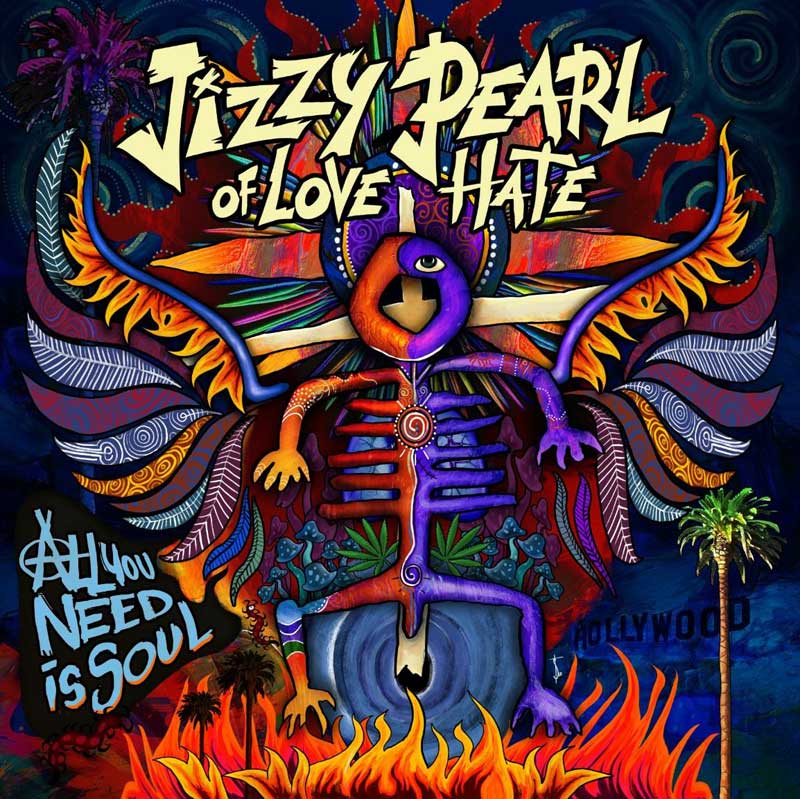