FOUNDING MEMBER OF BLUE ÖYSTER CULT JOE BOUCHARD RELEASES NEW SINGLE & MUSIC VIDEO FOR “THE AFRICAN QUEEN”. NEW ALBUM ‘STRANGE LEGENDS‘ OUT TODAY JULY 31ST ALONG WITH THE ROCKHEART RECORDS LIMITED COWBELL. The video can be viewed on YouTube below.

Joe had this to say about the latest single and video, “The African Queen was inspired by the classic movie from 1951 starring Humphrey Bogart. This song did not take long to write, and the excitement of the boat scenes reminded me of the river where I grew up. This was the first song finished for the album, and the rest followed pretty easily. This is one of my favorite new songs.”

Joe Bouchard is best known as a founding member of Blue Öyster Cult. The original line-up sold millions of albums for Columbia Records, with such classic songs as “Don’t Fear the Reaper” and the #1 hit on the Billboard Mainstream Rock chart “Burning For You”. Contributing to songwriting, and lead vocals on some of their greatest songs, such as “Hot Rails To Hell”.

Joe releases his sixth solo album “Strange Legends” though his and his brother’s (Albert Bouchard) new imprint RockHeart Records / Deko Entertainment (ADA/Warner Music Group). The album is receiving a tremendous response around the globe and critics are embracing this latest release from the former member of Blue Oyster Cult.

“For a man that has spent over half a century making music, Joe Bouchard shows no signs of slowing down on Strange Legends. From the bluesy, hard-charging lead single “Forget About Love” to the endearing ballad “Strangely In Love,” Bouchard demonstrates his flair for crafting simple yet enjoyable Rock and Roll music.” METAL EXPRESS

They say legends never die, and on this record Bouchard goes a long way to proving it. BATTLE HELM MAGAZINE

This album has a lot to offer, great songs, great production. OUTSIDERROCK 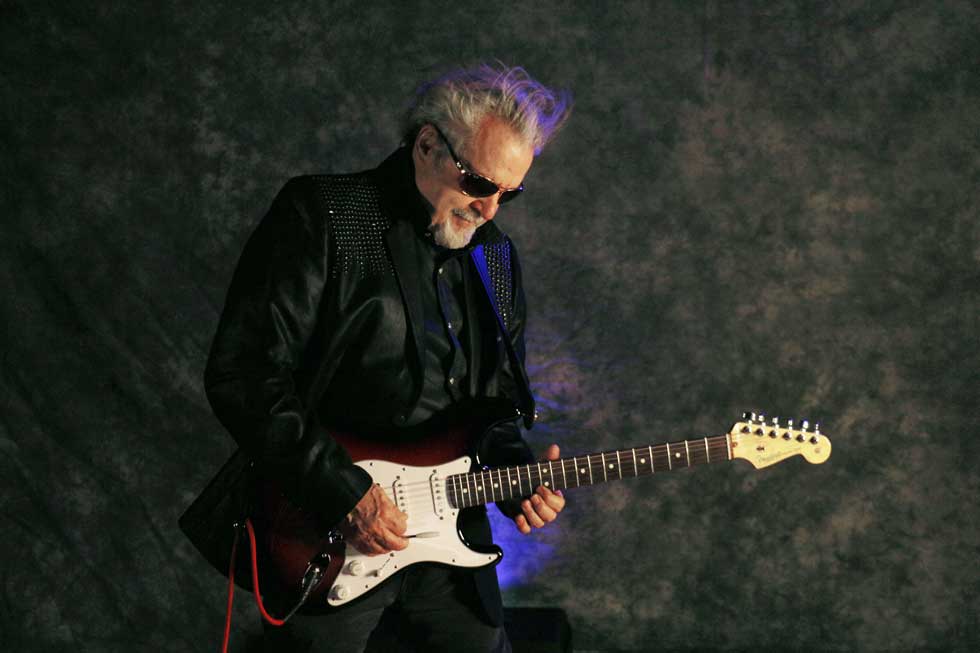 Also to celebrate the launch of RockHeart Records and the release of “Strange Legends”, the Bouchard brothers are offering a limited amount of the official RockHeart Records Cowbell autographed personally by both Joe and Albert.

Albert’s infamous cowbell part in “Don’t Fear the Reaper” was the basis of the classic Will Ferrell skit on SNL, which also starred Christopher Walken. With “The Reaper,” an all-time classic on YouTube and every other digital platform, with zillions of views, the Bouchard brothers are forever cemented in pop culture.

There are limited edition “Cowbell” bundles (while supplies last), which can be ordered via: https://tinyurl.com/y937dqoe

Coming this fall, Albert Bouchard will release “Re Imaginos”, his own personal updated take on the “Imaginos” album by Blue Öyster Cult from 1987. 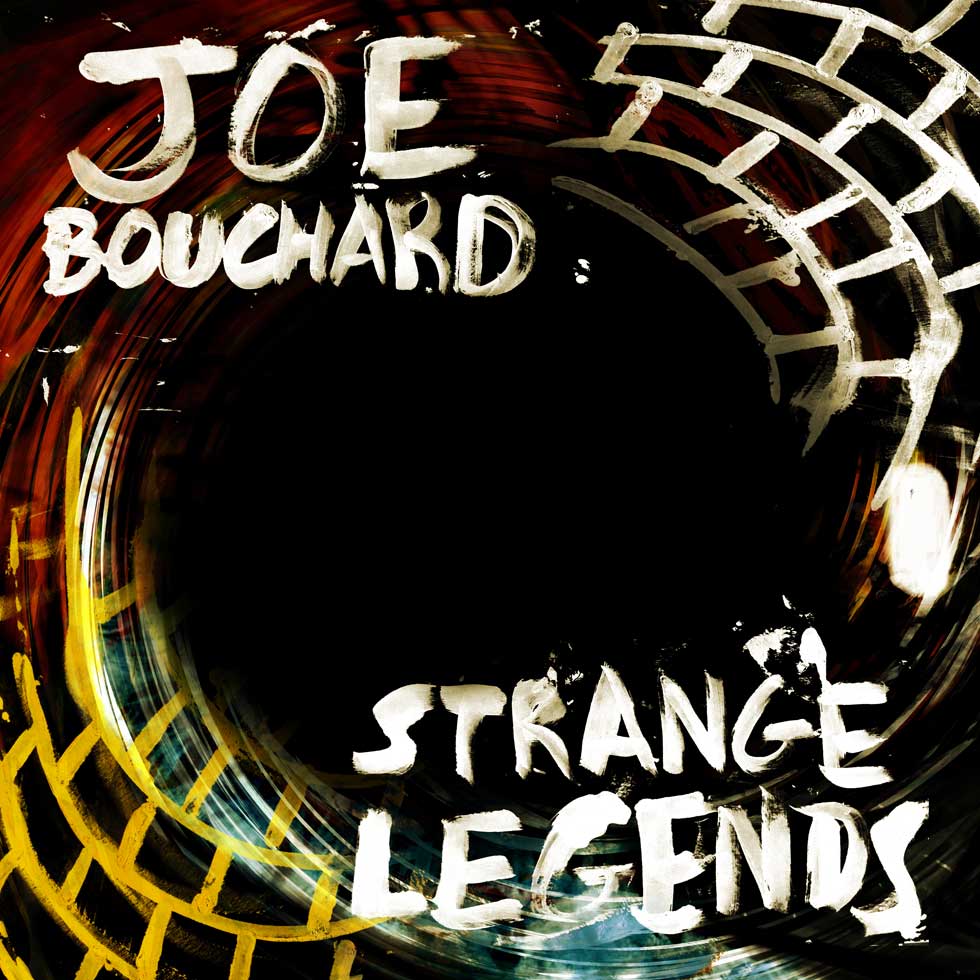