UK rockers JOHNNY WORE BLACK feat. David Ellefson (Megadeth) on bass guitar have released a new music video for ‘Southern Storm‘, the track is taken from their third full lenght album ‘Ultra Violent Light‘, which was released in June 2018 via EMP Label Group. The video can be viewed below.

JOHNNY WORE BLACK have recently released a music video for the song ‘Gun True Love‘, which can be viewed below. 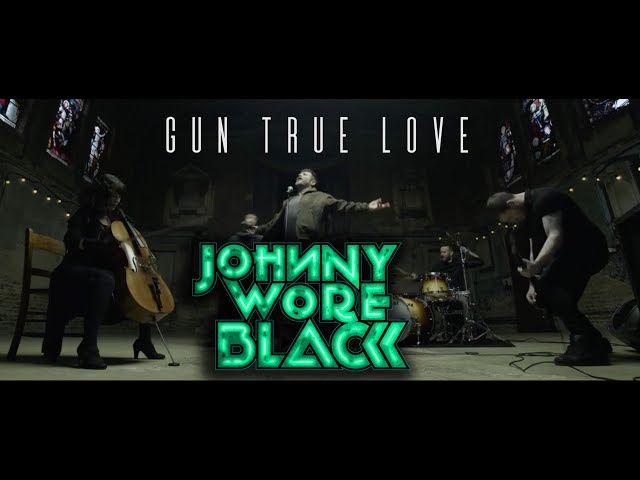 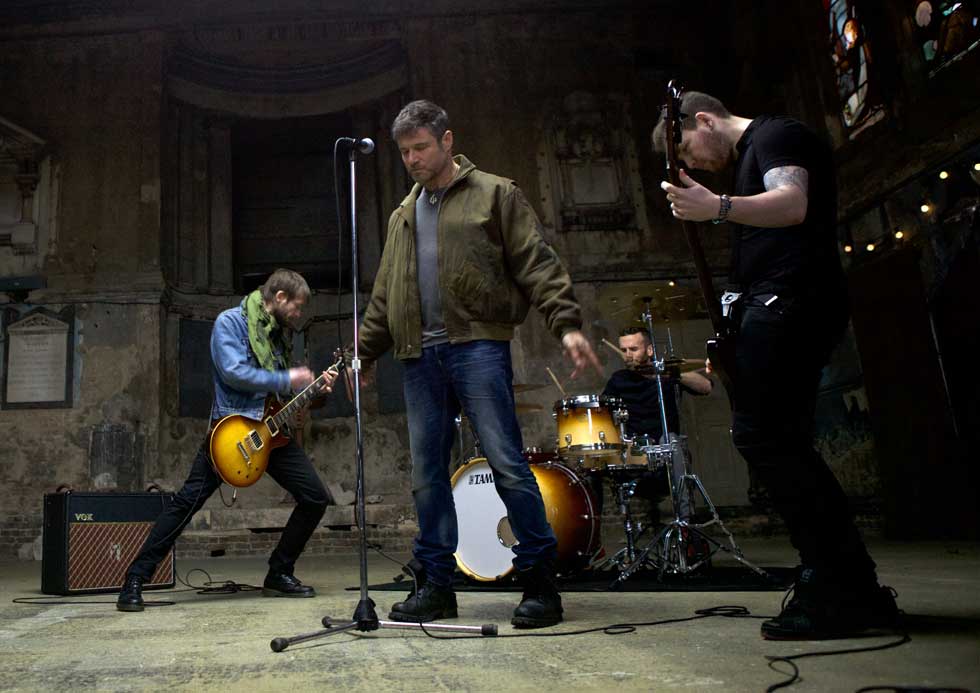 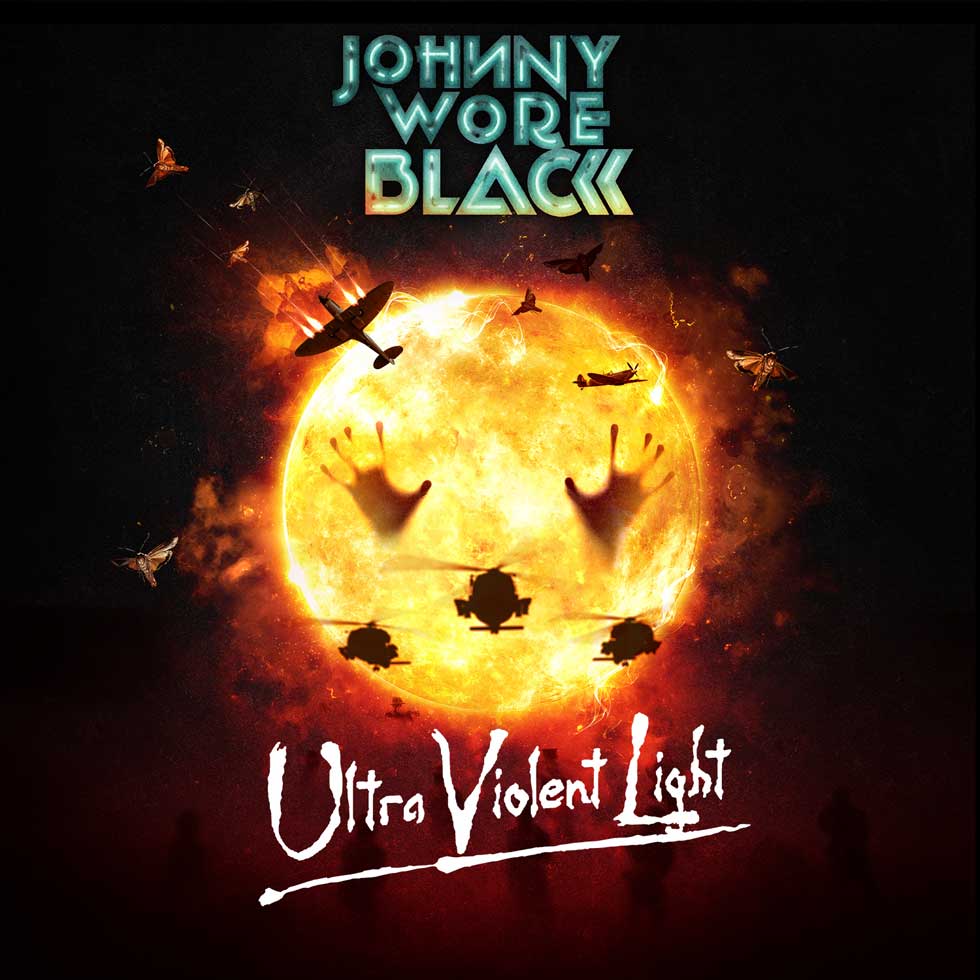 Johnny Wore Black was formed in 2012 with a view to writing and creating the music deep in the heart of Jay, the founder of the project. Having written songs since his teens, there was plenty of past material, a selection of which needed exorcising before new works could develop. The first album was an exploration into older songs with a few new ones and ended up being split into two parts, released in March and November of 2014 entitled Walking Underwater Parts 1 & 2.

Diversely, Jay is also known for his stunt career with screen credits including: Game Of Thrones, Ready Player One, Spectre, Hitman’s Bodyguard, Rogue One, Spiderman-Far From Home to name a few.

Since the birth of Johnny Wore Black there has been critical acclaim in publications including Music Week, Metal Hammer, Revolver and Classic Rock, BBC Radio play from Australia to the USA and into Europe and the UK numerous video airings on MTV’s Kerrang Channel and Scuzz.