Greek extreme metal band, KARMA VIOLENS, has been hard at writing and recording of their third record ‘Serpent God‘. The new album contains 10 tracks and is set for release on April 13th through GROWL RECORDS (Inactive Messiah) a division of ROAR! Rock of Angels Records (Monument, Gods Of Silence, Mean Streak, Panorama, Oblivion). 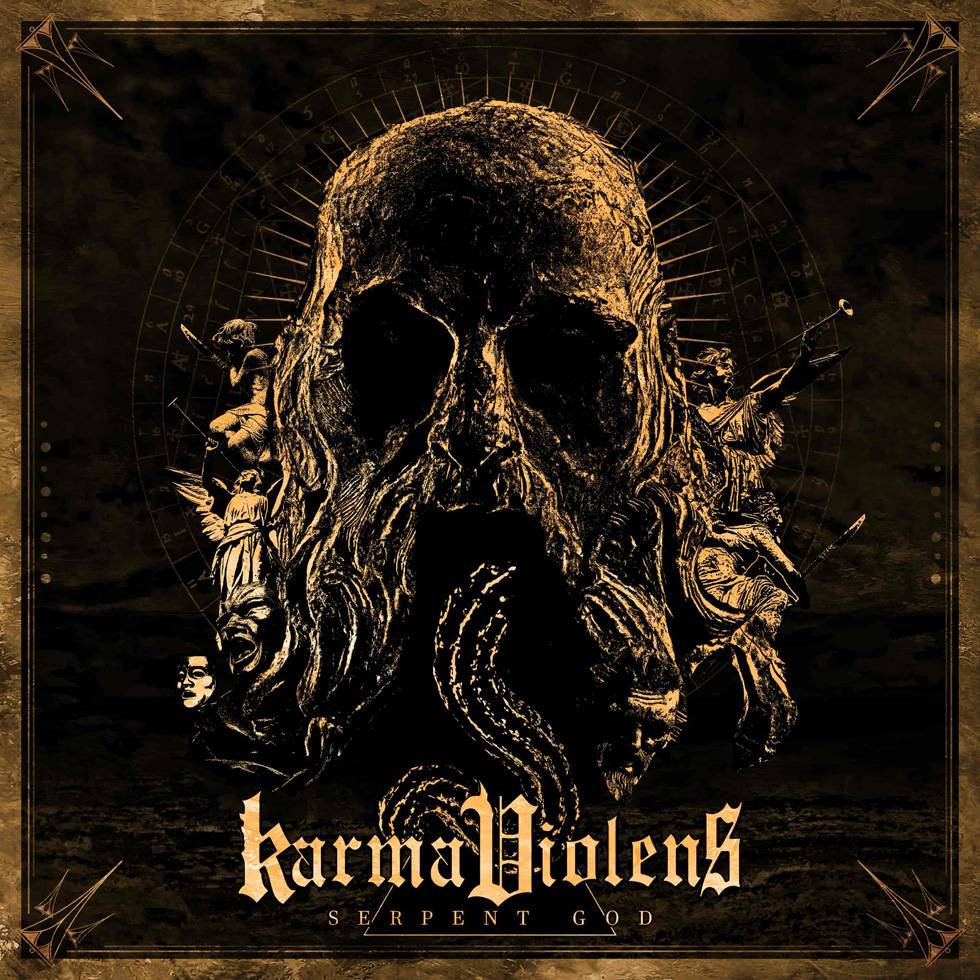 KARMA VIOLENS returns with their 3rd album “Serpent God“. The album is an outcome of their new sound – an amalgam of extreme metal forms, with black metal influences prevailing. “Serpent God” is a conceptual album, mainly focusing on the transparency of today’s social standards and ideas. Freedom, or lack thereof today, is the main body of what the album conveys; man’s tendency to create social “musts” and “have-to’s” via religion, God and modern society. The Serpent God is the liberation from our modern way of life.

1. Men Of Gibeah
2. Serpent God
3. Sons Of Destruction
4. A Letter To The Worthless Chamber
5. The Sun I Never Had
6. Dark Morel
7. The Constractors
8. Radix Malorum
9. Eternal Darkness
10. Blood Aurora 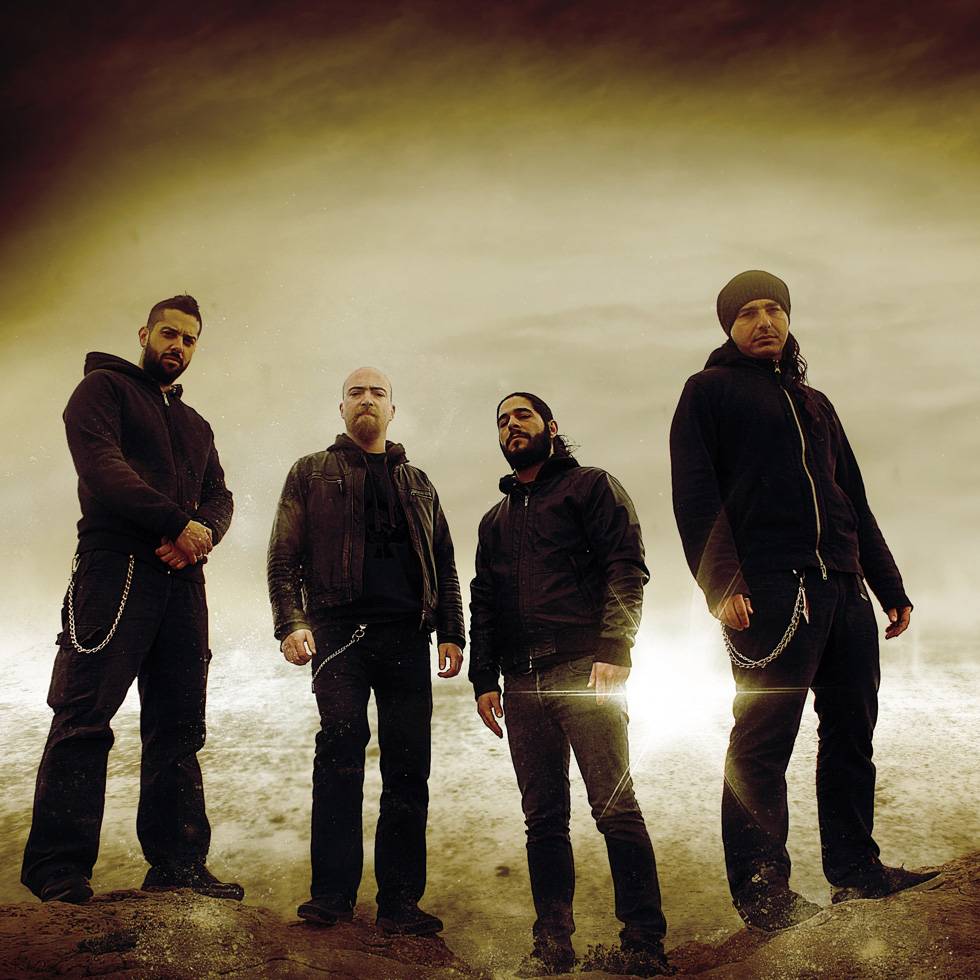 KARMA VIOLENS was formed in 2002 and made an impact on the Greek metal music scene, a result of its powerful live performances (supporting Judas Priest, Amon Amarth, Arch Enemy, Fear Factory, to name a few). The release of their first EP “Katara” was chosen as “demo of the month” In UK’s Metal Hammer on May 2007. KARMA VIOLENS deliver with ‘Serpent God‘ an amalgam of black/death metal sound, creating a gloomy and dark atmosphere from the very first second of the intro song.