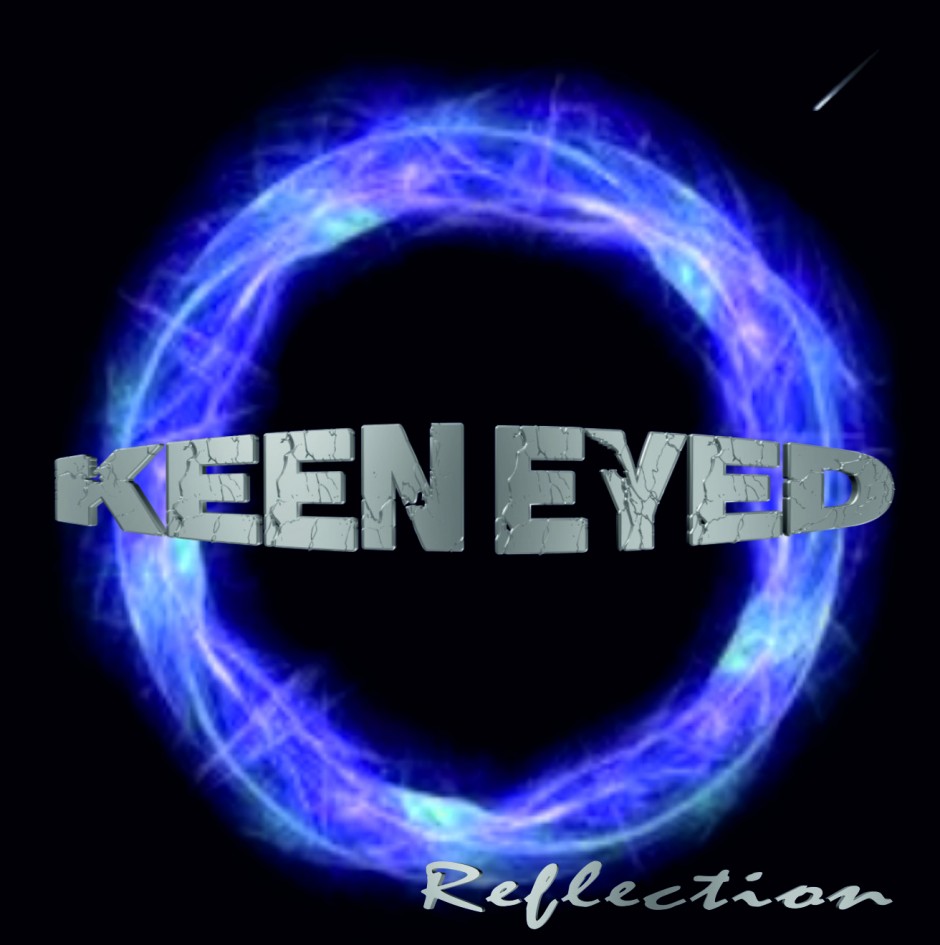 From la bella Italia comes Keen Eyed. With ¨Reflection¨ they deliver a quality release in Classic Hardrock. Singer Angelo Gervasi has a very pleasant voice, while the rest of the group are solid performers. In the track ¨Problems Behind¨ we even hear some Dream Theater (!) influences. Strongly recommended. RATING: 8/10 by Progressive X Grooves Radio 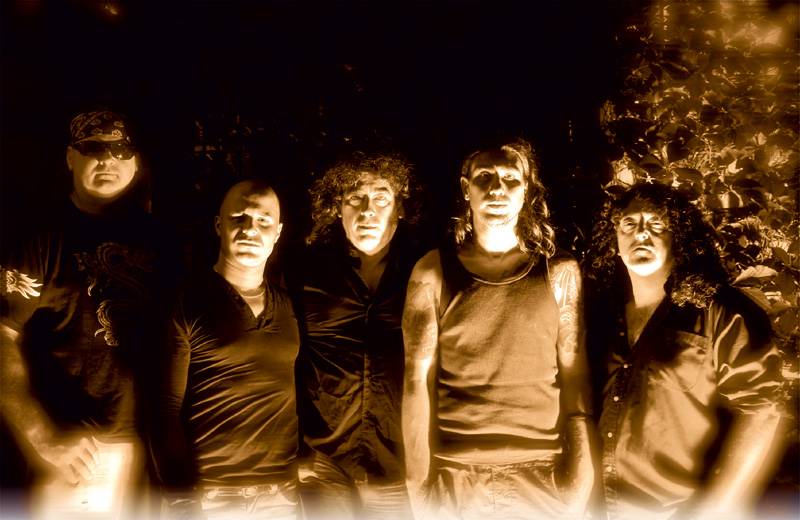 Biography
The Band get started in Trieste (Italy) in 1985, playing classics of rock 70/80 in many different clubs and musical contests. Originally, the band was formed by Dario “Jimi” Fernetti at guitar, Cristiano “Teo” Curri also at guitar, Giorgio “Yure” Gruden at bass, Fabio “Biofa” Paolino at drums, Fabrizio Ficcaroli, and then Andrea Scala, as the vocalist. The definitive line-up arrive in 1987 with Sandro Zarotti (ex-UPSET NOISE) and Ricky Zarba, respectively vocalist and guitarist. With this formation KEEN EYED register, between 1988 and 1989, the demos “METAL RAIN” e “THE WHIP”. During this period KEEN EYED are engaged by Fireball Management, and have an intense live activity in Trieste and Milan, until the memorable concert, in front of 1500 people, at the Valentinis discoteque, during the festival “Natale Rock ’88”. KEEN EYED break-up in 1991, even if Biofa and Teo form in 1998 the “TEORICA”, very interesting rock/prog band,that will have an intensive live activity. Many specialized magazines and radios made great rewiewes of “METAL RAIN” (“THE WHIP” will never be pubblicized), and in 2005 will be included in Gianni della Cioppa’s book “ITALIAN METAL LEGION: THE DAYS OF DREAM”, the bible of italian heavy metal. The other performers will leave the music world till 2006, when the band has the reunion with 3/5 of the original line-up. Biofa, Yure and Ricky, with Riccardo “Ricky” Scarantino on keyboards e Gabriele “Lele” Dambrosi the new vocalist. In june of 2010 Lele, according with the band, left his place to Angelo “Gnagno” Gervasi. In 2011 the band recorded a demo, with 5 new tracks, named “LABYRINTH”, wich achieved excellent reviews on specialized magazines and web-sites. We are happy to announce that the new album is “Reflection” is ready for a 2013 release.