KICK THE WICKED ‘Spit It Out’ Single Out Now

US hard rock band, KICK THE WICKED, made up of members of Fiction Syxx and the tribute group Farmer Bob, just released their third single ‘Spit It Out‘, now available on all digital platforms. You can stream the song below. 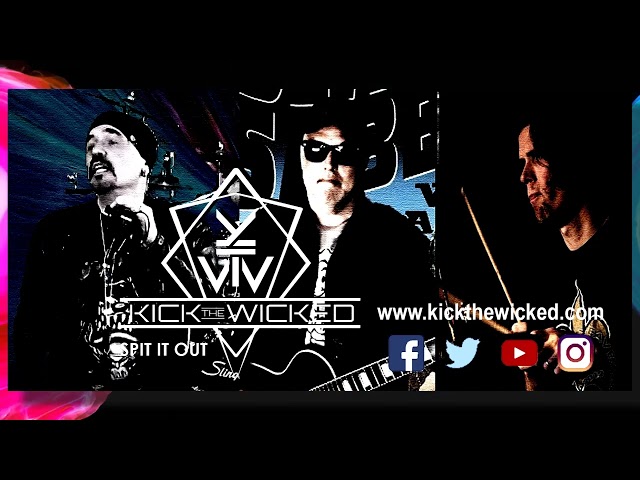 KICK THE WICKED is working on an EP to release in the late Summer/early Fall. 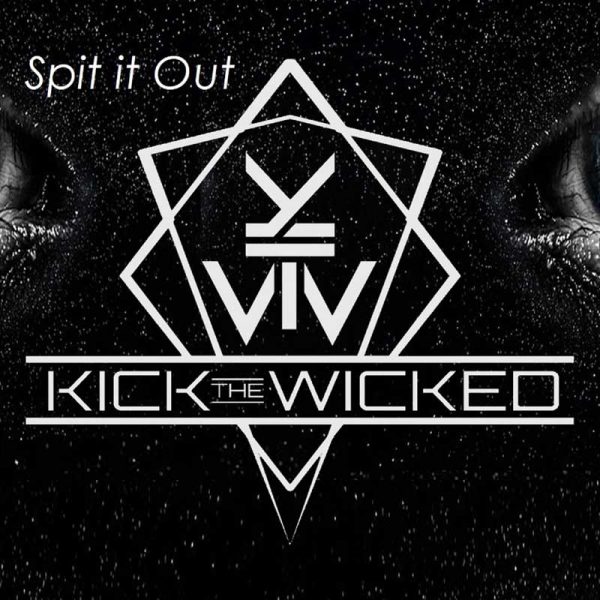 KICK THE WICKED is:

The Band KICK THE WICKED (KTW) was formed in December of 2021. It is made up of members of the band Fiction Syxx and a tribute group Farmer Bob. The members Mark Lanoue, Scott Campbell, and Rory Faciane had been creating tributes of great artists of the past and present, starting in the beginning of the pandemic.

After creating over 40 tributes from the 70s, 80’s, 90’s and 2000’s; the members felt that the chemistry was there to start a band and write and record some originals together. Mark and Rory have been releasing music via a band Fiction Syxx, which has three releases to date. Scott is an amazing talent that can play multiple instruments and has an excellent ear for engineering and production.

KICK THE WICKED has 4 singles released, at present, and looks to enter in for a Grammy ® run this next cycle for 2023. The music “Blinded by the Lie”, “Free Me”, “Spit it Out”, & “The Journey”, thus far shows the band’s diversity to move from Pop to Heavy to Ballad. These singles will be part of an upcoming EP with plans for that release in the late Summer to Early Fall.

KICK THE WICKED’s material can be found on most digital platforms including, Apple Music, Amazon Music, Spotify, Soundcloud and other known sites. Their music has been gathering excellent response as the band continues to write and record. Keep an eye out for KICK THE WICKED.