SF Bay Area Metallers KILL RITUAL featuring former members of Imagika and Dark Angel have just signed a worldwide record deal with GOLDEN CORE RECORDS/ZYX MUSIC. The release of the second album “The Eyes Of Medusa” is planned for spring 2014. 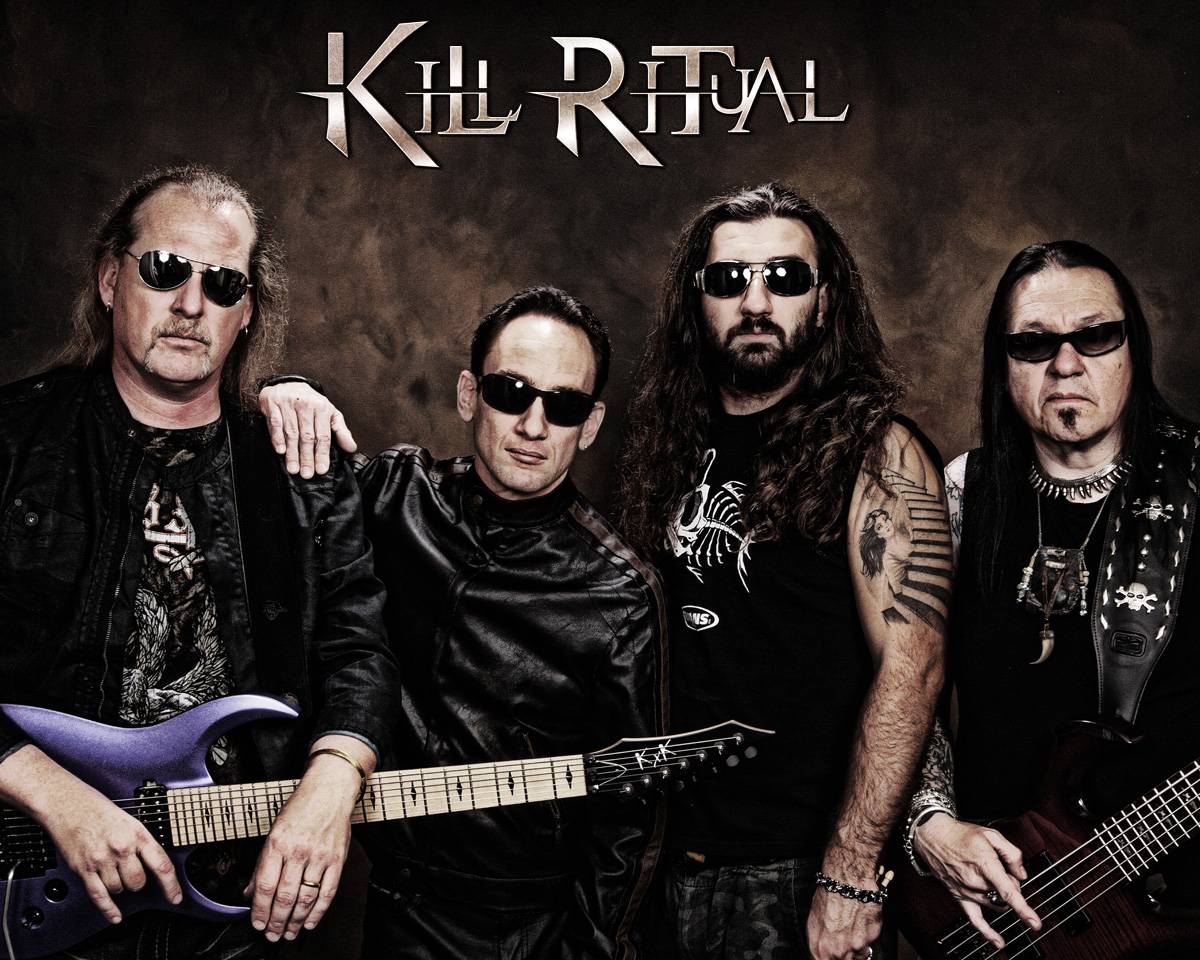 The track listing is: