SF Bay Area Metallers KILL RITUAL featuring former members of Imagika and Dark Angel, are streaming the title track of their upcoming album, The Eyes Of Medusa, due out April 4th via GoldenCore Records/ZYX Music. Listen to ‘The Eyes Of Medusa‘ below. 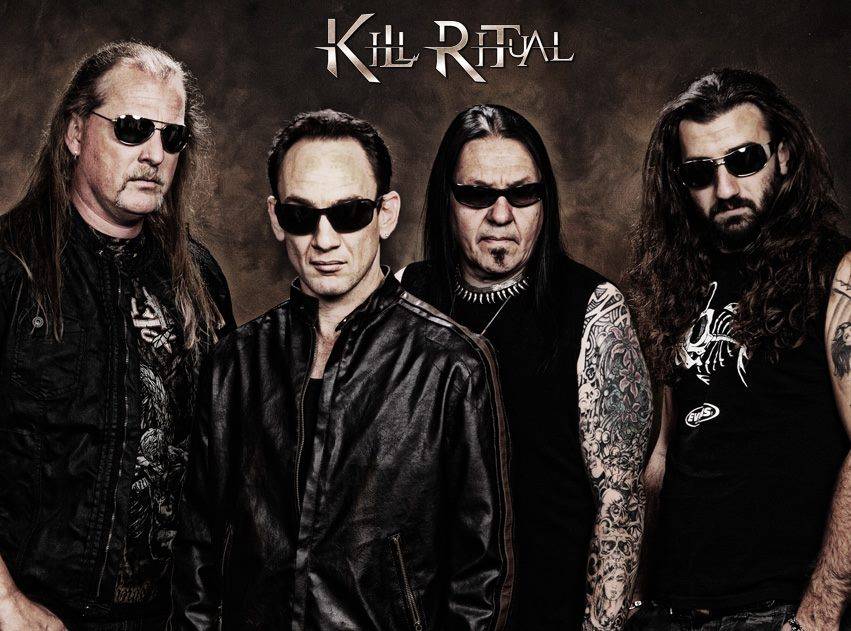