A teaser for “The Eyes Of Medusa“, the new album from SF bay area metallers KILL RITUAL, can be streamed below. The CD will be released on April 4 via GoldenCore Records/ZYX Music. The artwork for the effort was designed by Jobert Mello of Sledgehammer Graphix (SABATON, PRIMAL FEAR). 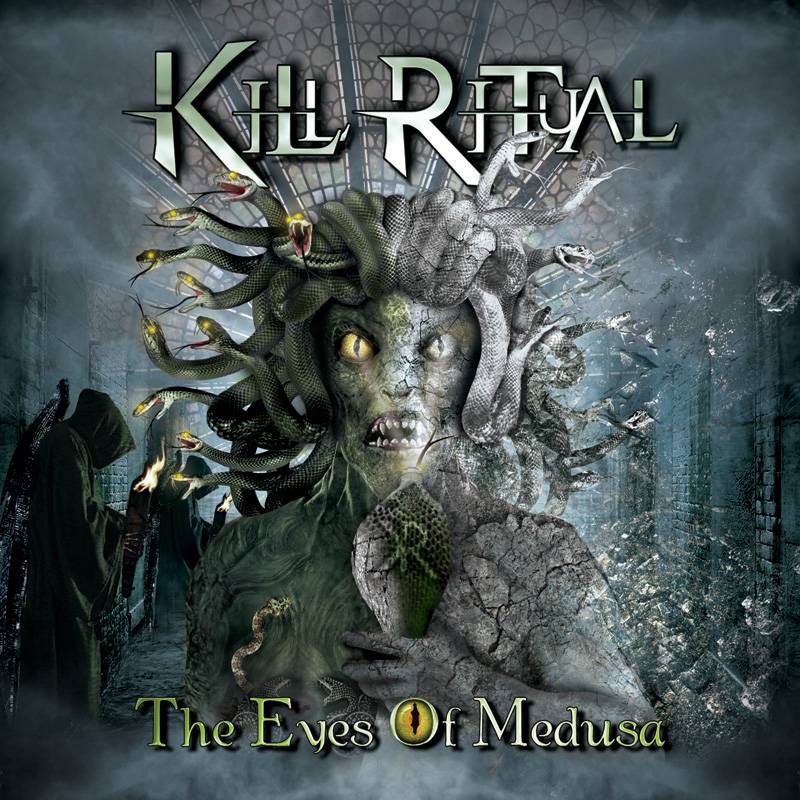