Spanish heavy metallers KILMARA has to announce that drummer “Javier Morillo” has finished the recording of the drum tracks of the new record “Love Songs and Other Nightmares“. The drum kit used was the Sonor of Bubinga that Ingo Schwichtenberg, the legendary Helloween drummer who sadly passed away, used to record albums like “Keeper of the Seven Keys” and “Walls of Jericho“. 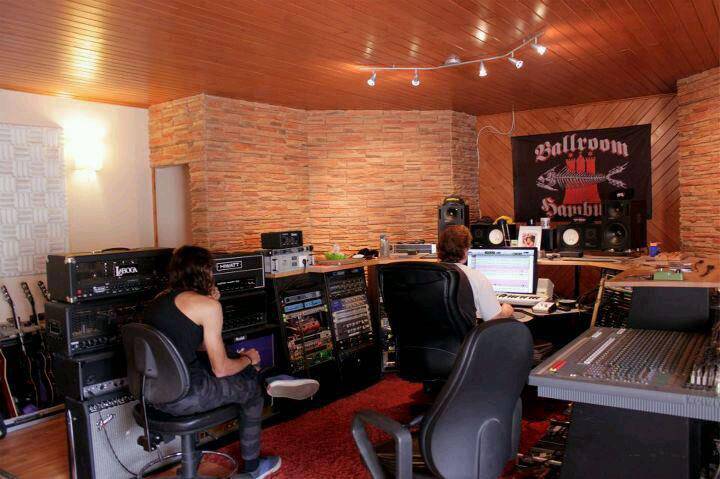 During October and November KILMARA working with the guest musicians and arranging the demos at Wolf’Olive Studios in Barcelona, Spain. In December the rest of the band will travel to Grapow Studios (Slovakia) to end the recordings of the album. 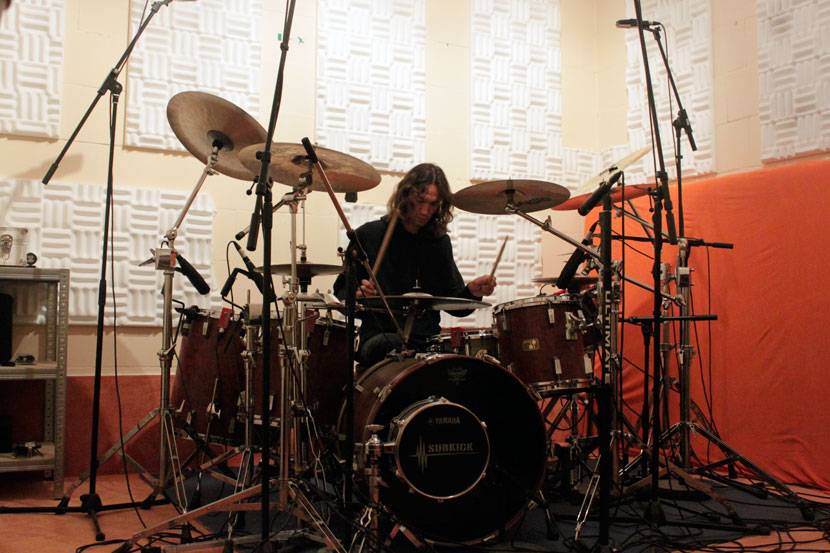 Comments Kilmara: “We don’t know how to thank you all the support you are giving to the band at the social network, that’s why we want to give you the opportunity to download for free all Kilmara’s albums. Please connet to www.kilmara.com to download it and enjoy our music!”

KILMARA recently entered the ROLAND GRAPOW (Masterplan and Ex-Helloween) studios in Slovakia to recording their third album for an early 2013 release.

Guests on the new album are DAVE IMBERNÖN from ENUMA ELISH on keyboards and KALEB from young Spanish pagan death metal band DRAKUM on the violin.

“LOVE SONGS AND OTHER NIGHTMARES” will probably be the heaviest KILMARA album up to date and finally make the breakthrough on European and International level. 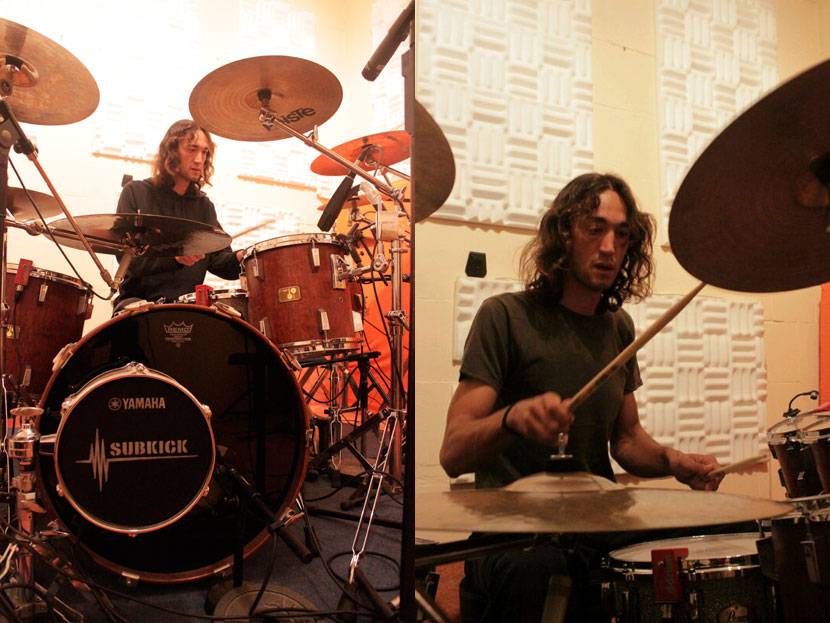