Spanish metallers KILMARA has been recording between September and December the music from band’s new record “Love Songs and Other Nightmares” at Grapow Studios (Slovakia) with Roland Grapow (Masterplan, ex-Helloween) as producer. The video from the recordnig sessions can be streamed below:

In January Christian “Wolf” Kohl will travel to Slovakia to finish the vocal recordings. The new album will be realeased during the first half of 2013.

“Love Songs And Other Nightmares” will feature eguest appearances by Dave Imbernön from ENUMA ELISH on keyboards and Kaleb from young Spanish pagan death metal band DRAKUM on the violin. 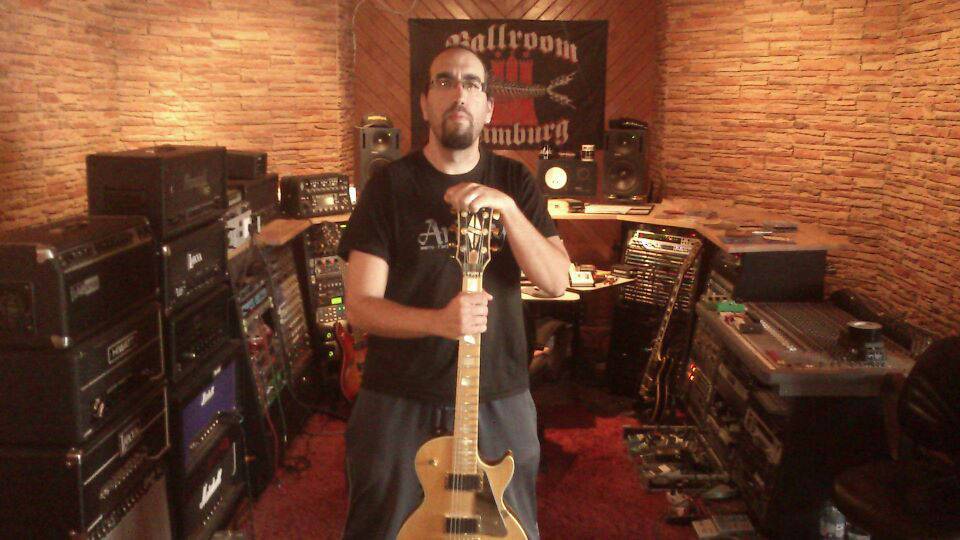