KILMARA Release “Out From The Darkness” Single & Music Video

Spanish melodic metal band, KILMARA, have released a single & music video for “Out From The Darkness“, the song is taken from their fourth album ‘Across the Realm of Time‘, out August 31, 2018 via ROAR Rock Of Angels Records. The album was produced, recorded, mixed & mastered by Roland Grapow (Lords of Black, Masterplan, Squealer, Black Majesty, Eagleheart…). Artwork made by Didac Plà.

Guests on the album are Jordi Longán (ex-Ipsilon) keyboard solo on Principles of Hatred, Roland Grapow (ex-Helloween, Masterplan) start guitar solo on My Haven, background vocals on “Out From the Darkness”, Viktorie Surmøva ( Surmatra, Rosa Nocturna, Victorius ) vocals on I Shall Rise Again. 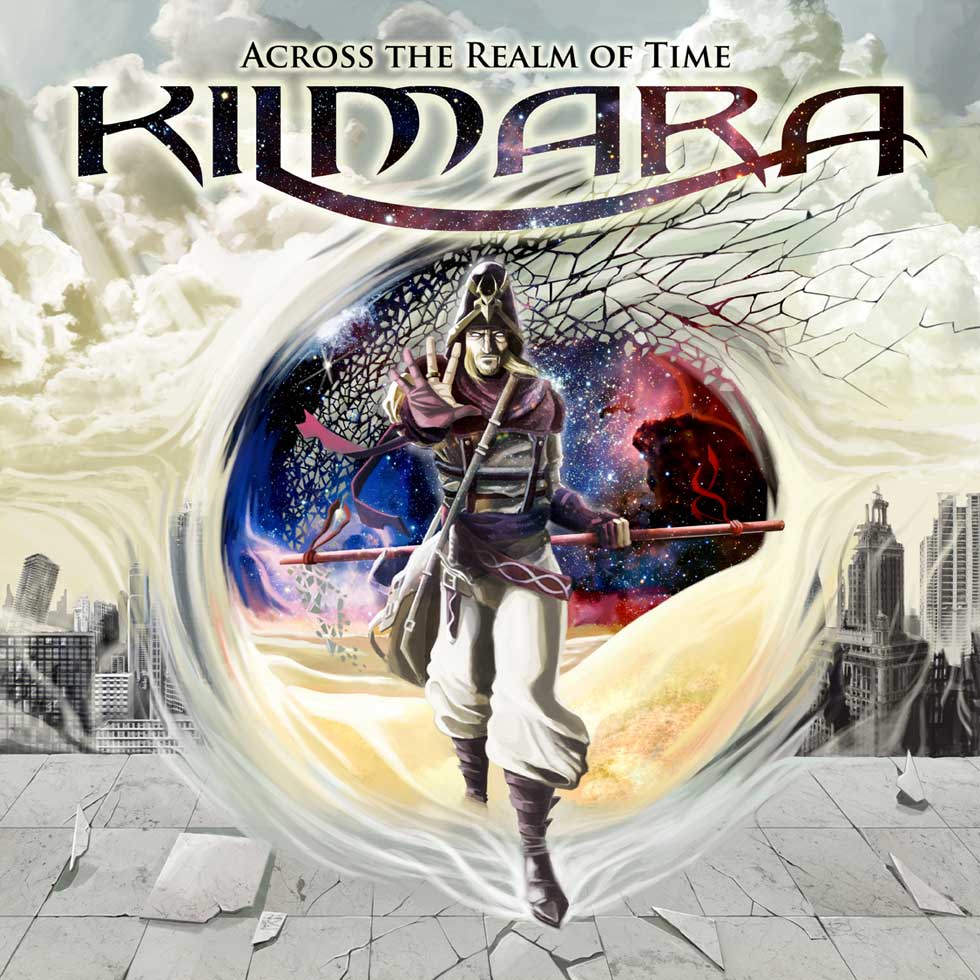 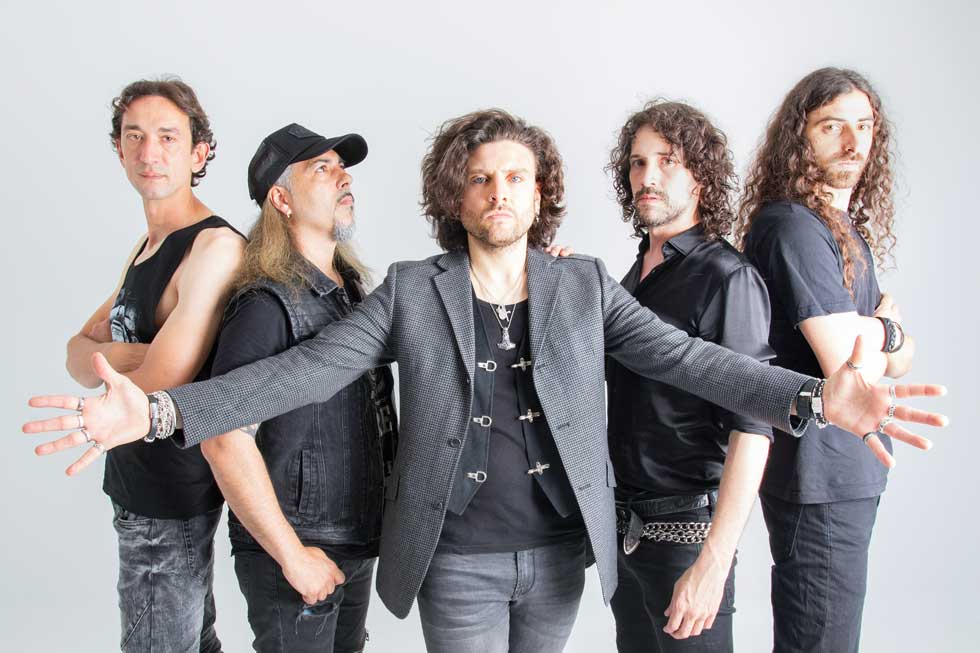