UK rockers KING VOODOO have released a new music video for ‘TVC‘, the track is taken from their debut EP ‘4‘, which will be released on November 8th, 2019.

This foot stomping, head banging tune is all about a group of 5 people who created “The Vegas Club“. The Vegas Club is all about their passion for the greatest place on earth Las Vegas, what goes on with gambling and partying, it’s an experience that you have to sing along to. 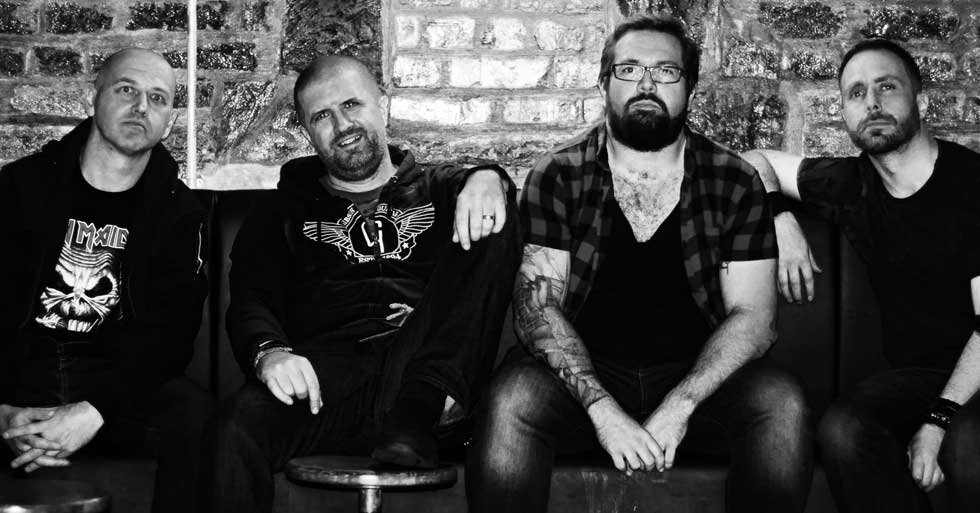 The roots of KING VOODOO came from their various influences in the rock and grunge scenes, a Liverpool based band brought together by their lead guitarist Ian Johnson. In March 2019 KING VOODOO started writing music with a view to stand out and create music that will make you feel the groove and sing along to. Jamie Suffield brings the deep soulful vocals powered by unbreakable harmonies, with seamless song writing adeptness that reaches into the dark truth of life. The rhythm section starts with Lee Jones on the bass adding depth and fulfilling runs that lock in with the time keeper Dave Hall on Drums.

KING VOODOO have made a lot of noise in such a short period of time, with their first gig in front of 500 Hells Angels and were quickly booked up for other motorcycle club events. They have recently landed gigs with bands like Collateral, Piston, Revival Black and Midnite City. This follows on from past experiences with their last bands 12 Gauge, They’re coming to get you Barbara, BDV and Rain May Fall. During this period they supported acts like Fozzy, Tyketto, Chris Slade (AC/DC), Ritchie Kortzen, Electric Six, Coldspell and Stone Broken to name a few.

So see for yourself what spell KING VOODOO are casting, and be more voodoo. 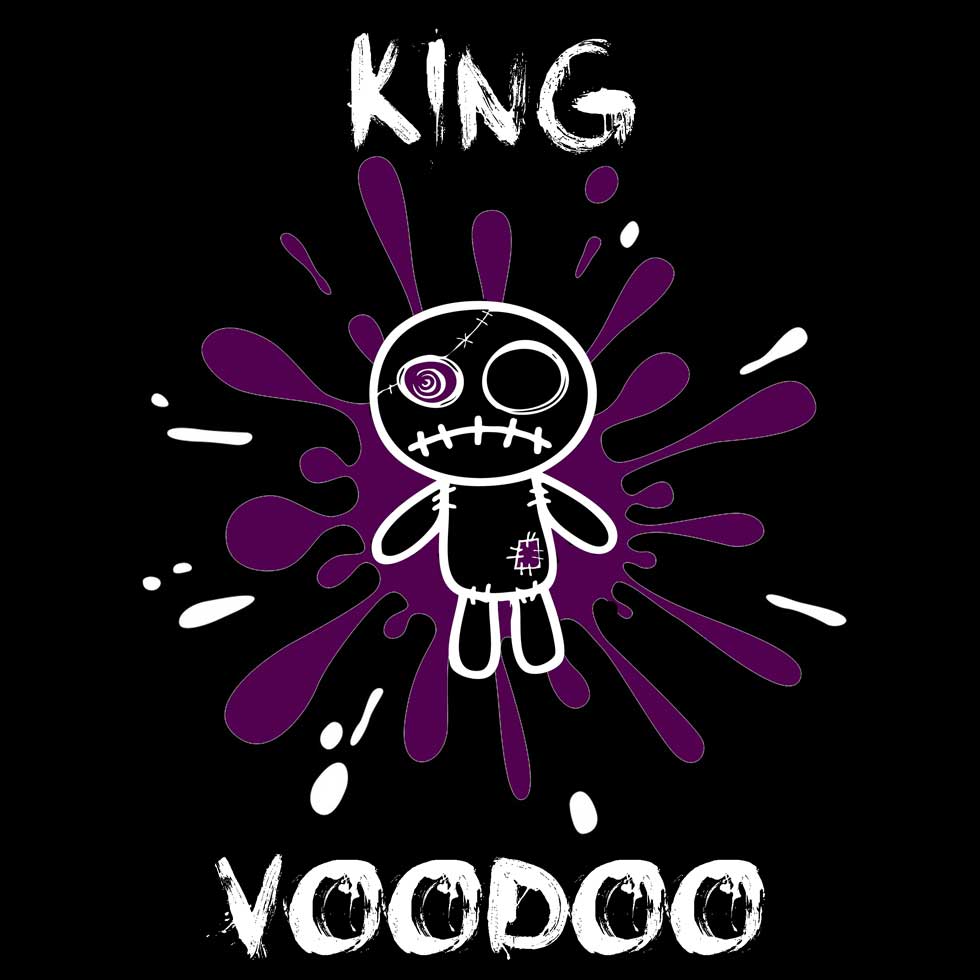