Swiss hard rock band, KING ZEBRA, have announced the release of their brand new single & music video for ‘She Don’t Like My R’n’R‘ on January 15, 2021. The track is taken from their new album, which will be released later in 2021. A YouTube video teaser can be viewed below. 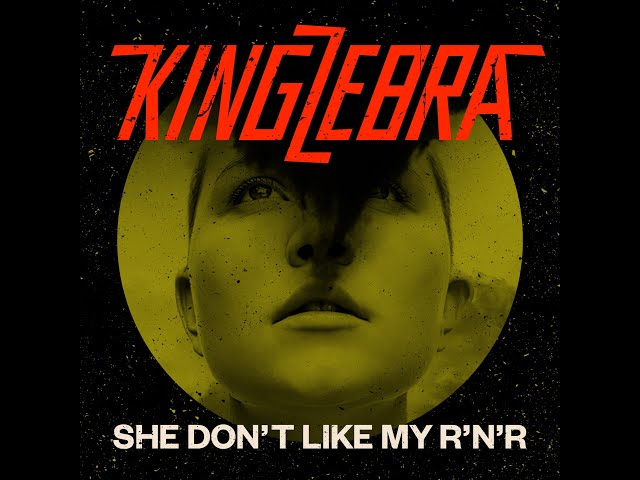 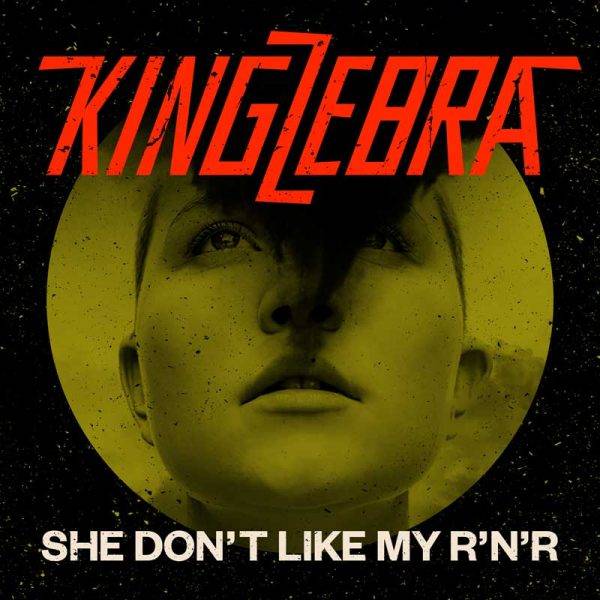 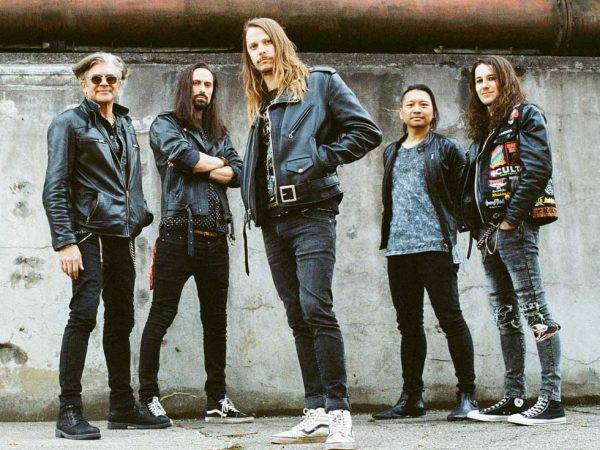