Swiss hard rock band, KING ZEBRA, have released their brand new single & music video for ‘She Don’t Like My R’n’R‘. The track is taken from their new album, which will be released later in 2021. The single can be ordered here: https://lnk.site/she-don-t-like-my-r-n-r. The YouTube video can be viewed below. 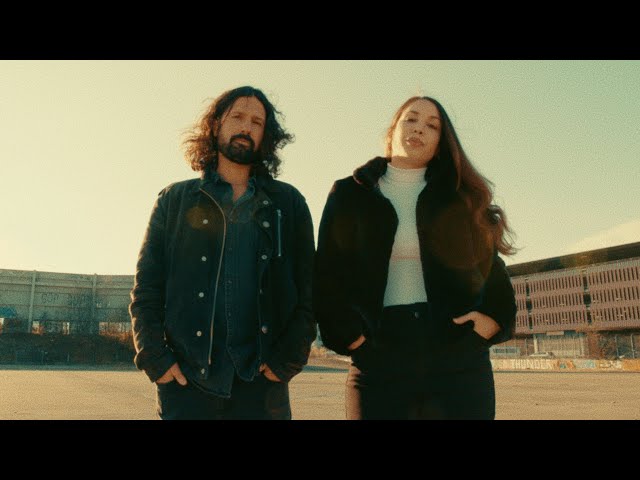