Formed by ex member of Deadwitch and Exiled

Portugese heavy hard rock project, L.A. Project, formed by ex member of Deadwitch and Exiled, have released their EP ‘5 Dimensions‘ in February 2022 and now a music video for the song ‘Rock Star‘, view the Youtube video below. 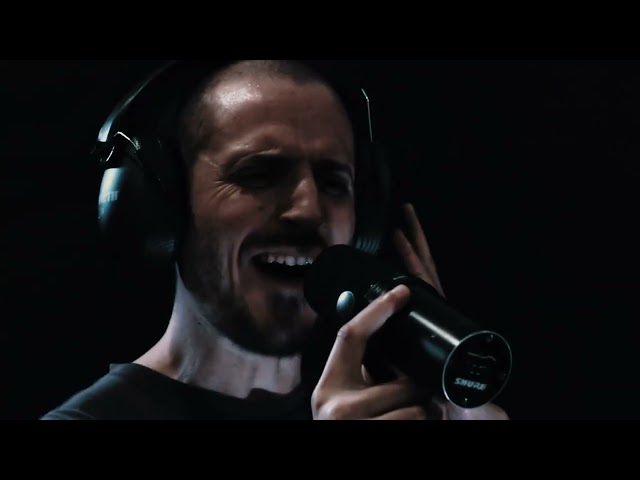 The video was made by Randall Hammer. ‘Rock Star‘ was produced, mixed and mastered by Ricardo Fernandes at Dynamix Studio.

L.A. Project was created by musician Luís Amaro with the idea to be a instrumental project. Singers Eric Castiglia and Mel Pollux were invited to join the project on three songs. 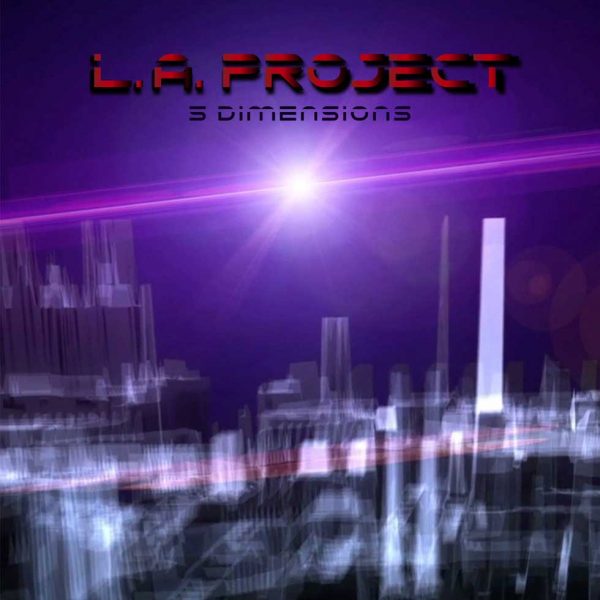 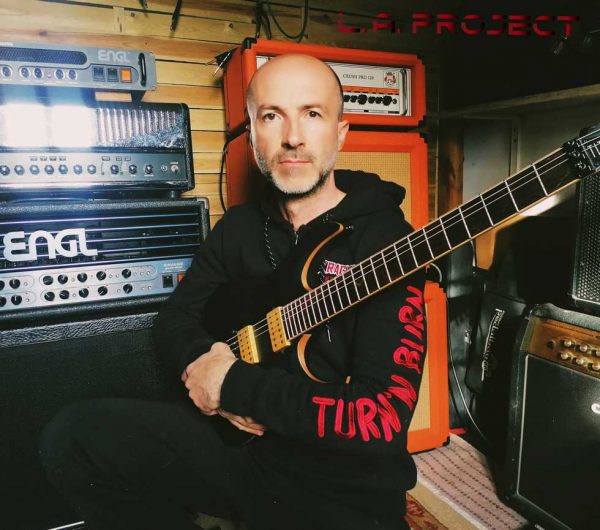