Italian progressive metal band, LAST UNION have released a new music video and single for ‘Most Beautiful Day’ featuring Mike LePond (SYMPHONY X) on bass and Uli Kusch (ex-HELLOWEEN, ex-MASTERPLAN) on drums. The track is taken from their debut album ‘Twelve‘, which also features DREAM THEATER vocalist James LaBrie on three songs, and will be releaed on December 21, 2018 through ROAR! Rock Of Angels Records. The effort was mixed and mastered by Jens Bogren, best known for his work with ARCH ENEMY, SYMPHONY X, DEVIN TOWNSEND, ANGRA and OPETH, to name a few. 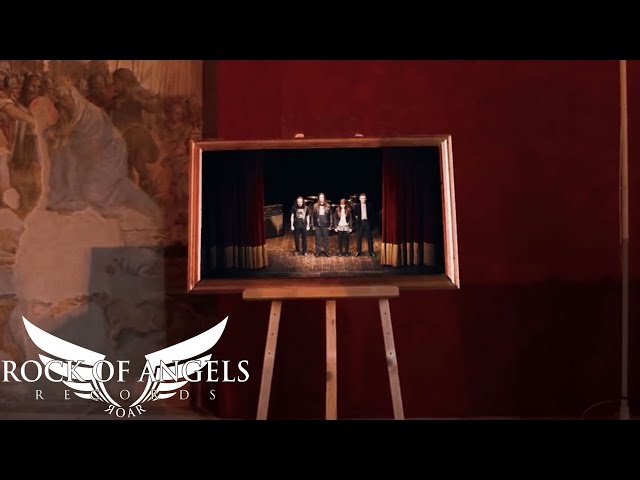