Rock duo Ledfoot & Ronni Le Tekrø have released a new music video for ‘Shut Up‘, the song is taken from their new album “A Death Divine”, which will be out on October 2nd, 2020 via TBC Records. The YouTube video can be viewed below.

“A Death Divine” is a meeting of giants between two unique guitarists, Ronni Le Tekrø and Ledfoot. It’s stadium rock in duo format. 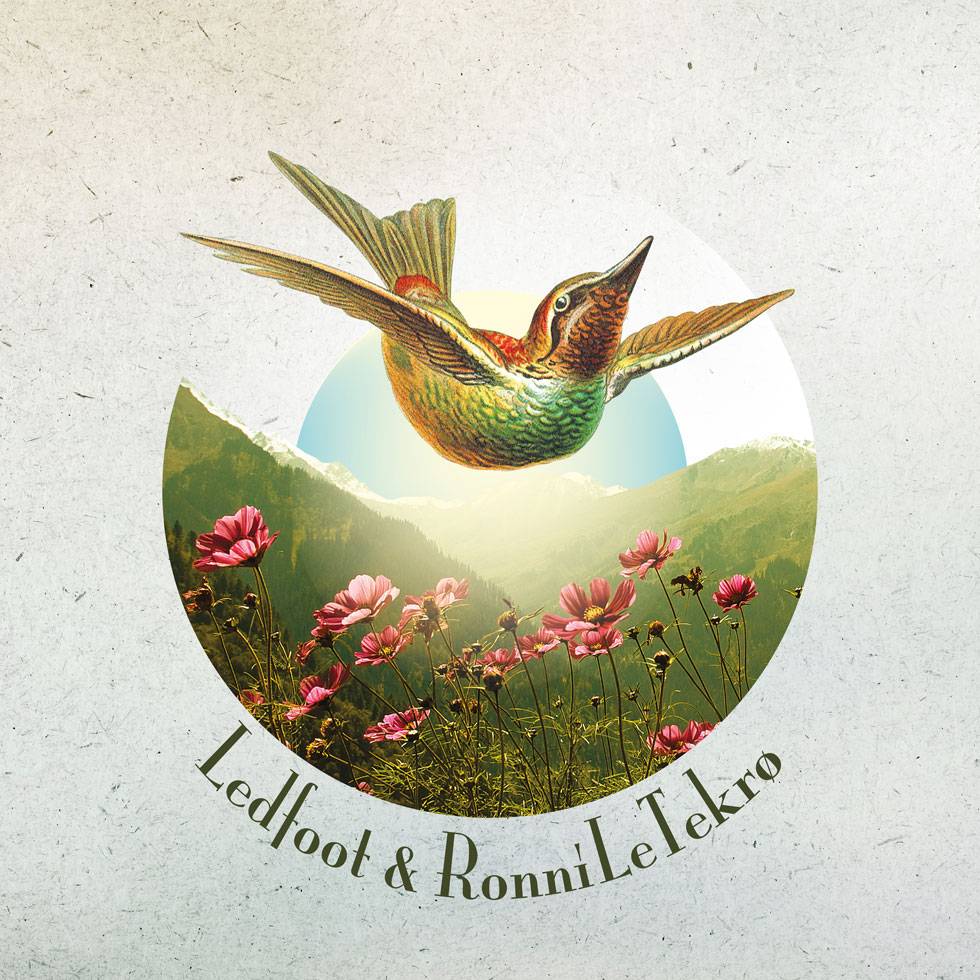 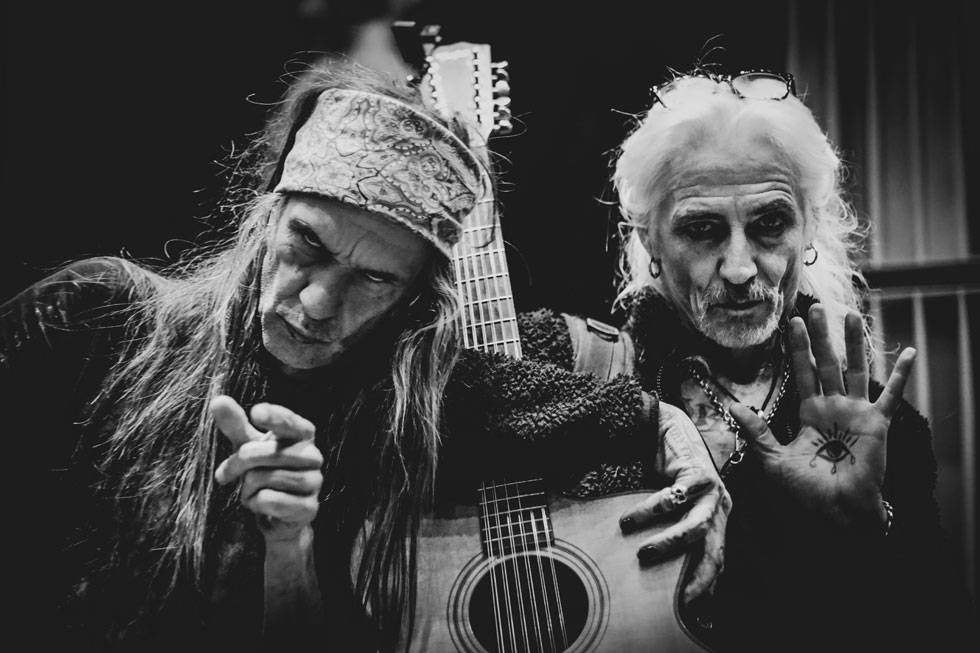