Dutch power metaller LORD VOLTURE have announced a Eastern Europe headlining tour ‘Towards The Taiga‘ with support of UK heavy rockers HAMMERJACK, which is due to kick off on October 11th in Prague, Czech Republic. Tour dates as follow:

David Marcelis, lead vocals Lord Volture: “We are proud to announce the final list of venues for the upcoming ‘Towards The Taiga‘ tour in Germany, Czech Republic, Slovakia, Poland, Latvia and Estonia. We play one more show in the Netherlands upcoming Friday in the Groene Engel venue in Oss and then it’s only a few days until kick-off. We’re absolutely thrilled about hitting the road again! Looking forward to meet support band HAMMERJACK from the UK and all the people in the countries we’ll be playing. See you very soon!”

LORD VOLTURE is a heavy metal band hailing from The Netherlands and dliver Pure and Unpolished Heavy Metal. For fans of Judas Priest, Iron Maiden and Iced Earth. For all who bear a heart of steel, LORD VOLTURE is a definite MUST!

HAMMERJACK is a heavy rock band with a classic rock groove from London, UK. This bunch of hard rockers work there ass off to deliver a high energy, full throttle live show leaving the crowd gasping for more. HammerJacK will easily appeal to lovers of early Guns N Roses, Ac/Dc and Aerosmith to name a few. 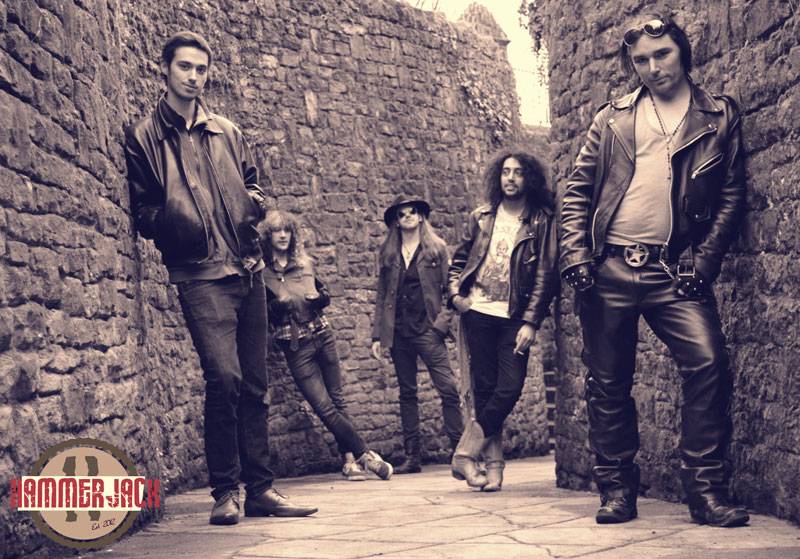 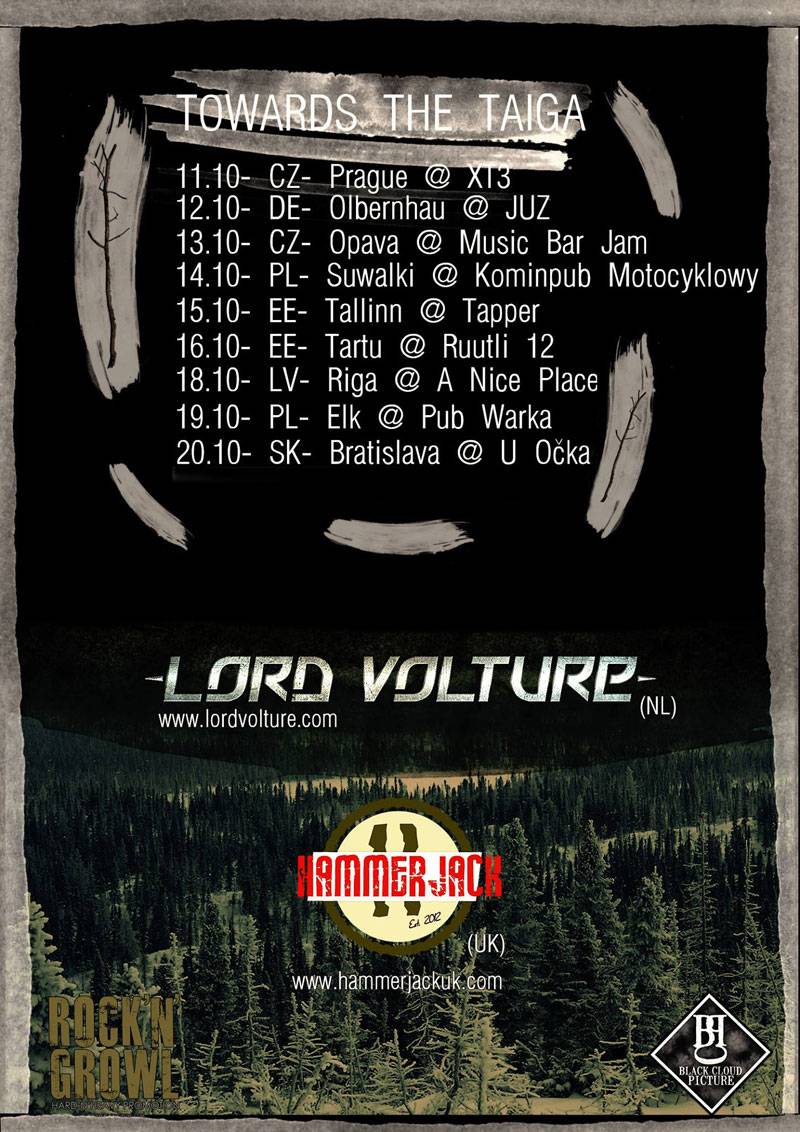