Lord Volture Podcast 4, The Making of the Minutes to Madness Videoclip

Dutch metal group Lord Volture posted up the fourth edition of the band’s video podcast series. On this video, the band takes you to the “Making of the Minutes to Madness Videoclip” for the sophomore release “Never Cry Wolf” on November 2011. View the video below: 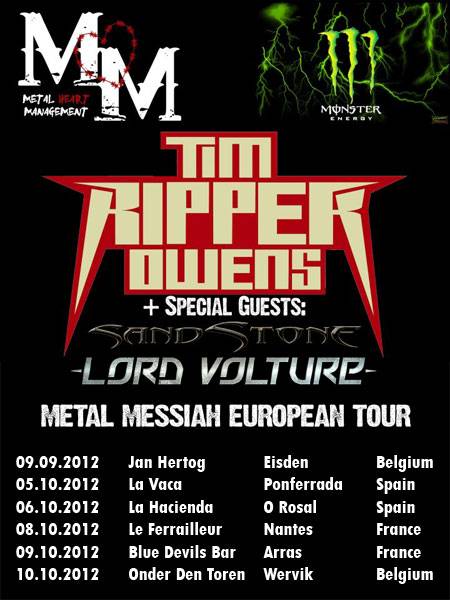 LORD VOLTURE recently kicked-off the Metal Messiah European Tour with TIM RIPPER OWENS and SANDSTONE. LORD VOLTURE continue the tour in October with two shows in Spain, two shows in France and a final show in the town of Wervik in Belgium. This last show is a private party, but LORD VOLTURE can bring a limited number of people. So, if you want to come to Wervik on October 10th to see the final show of TIM RIPPER OWENS, SANDSTONE and LORD VOLTURE, send an email to info@lordvolture.com and we’ll get you in as long as tickets last. Be quick! 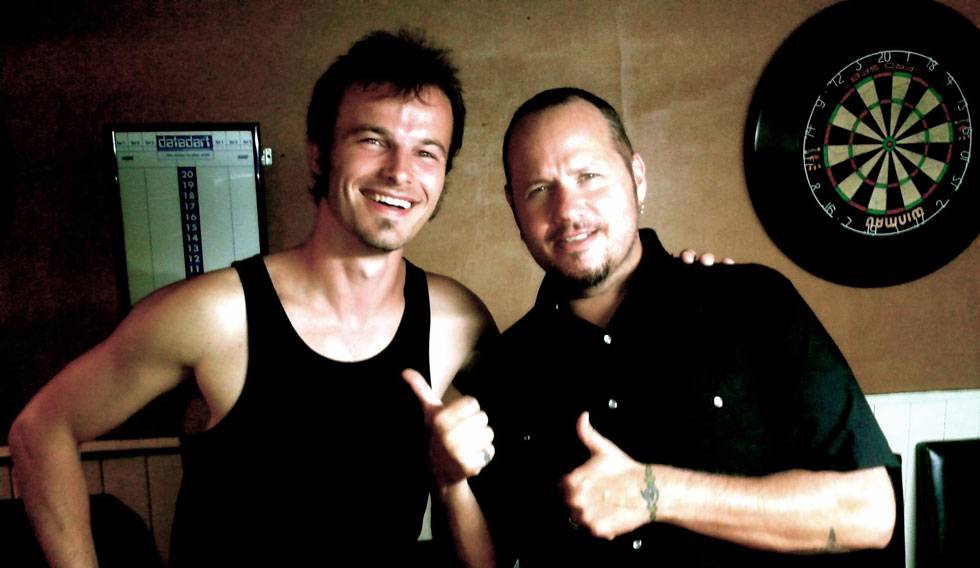