Italian alternative rock band, MANTRAM, have released a new music video for ‘All The Time‘. The track is taken from their second album ‘The Blue Vault‘. The video was directed by Riccardo Pits. 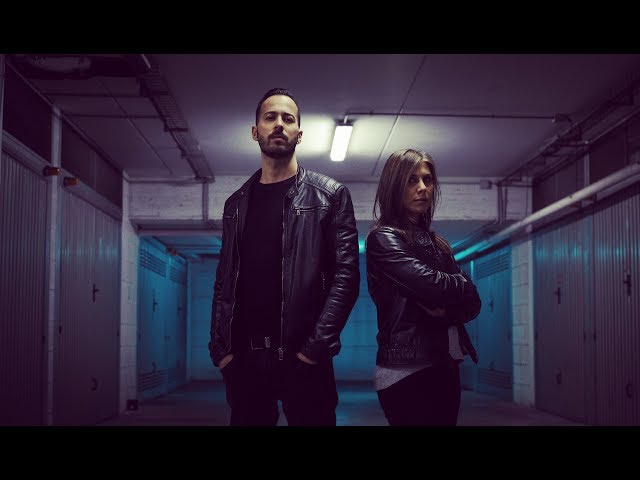 MANTRAM says about the new video: “It’s a journey that follows the progress of a love story that has come to an end. Between memories, glances, melancholy silences and the awareness of a poignant destiny.”

MANTRAM was formed in Rome, Italy and in 2001 and have their roots in alternative / crossover rock.