MarysCreek ‘The Ghost Inside’ Video

Swedish hard rockers MARYSCREEK premieres a new lyric video for the song “The Ghost Inside“, the song is taken from the new album “Infinity“, released January, 22 via Escape Music. The video can be viewed below. 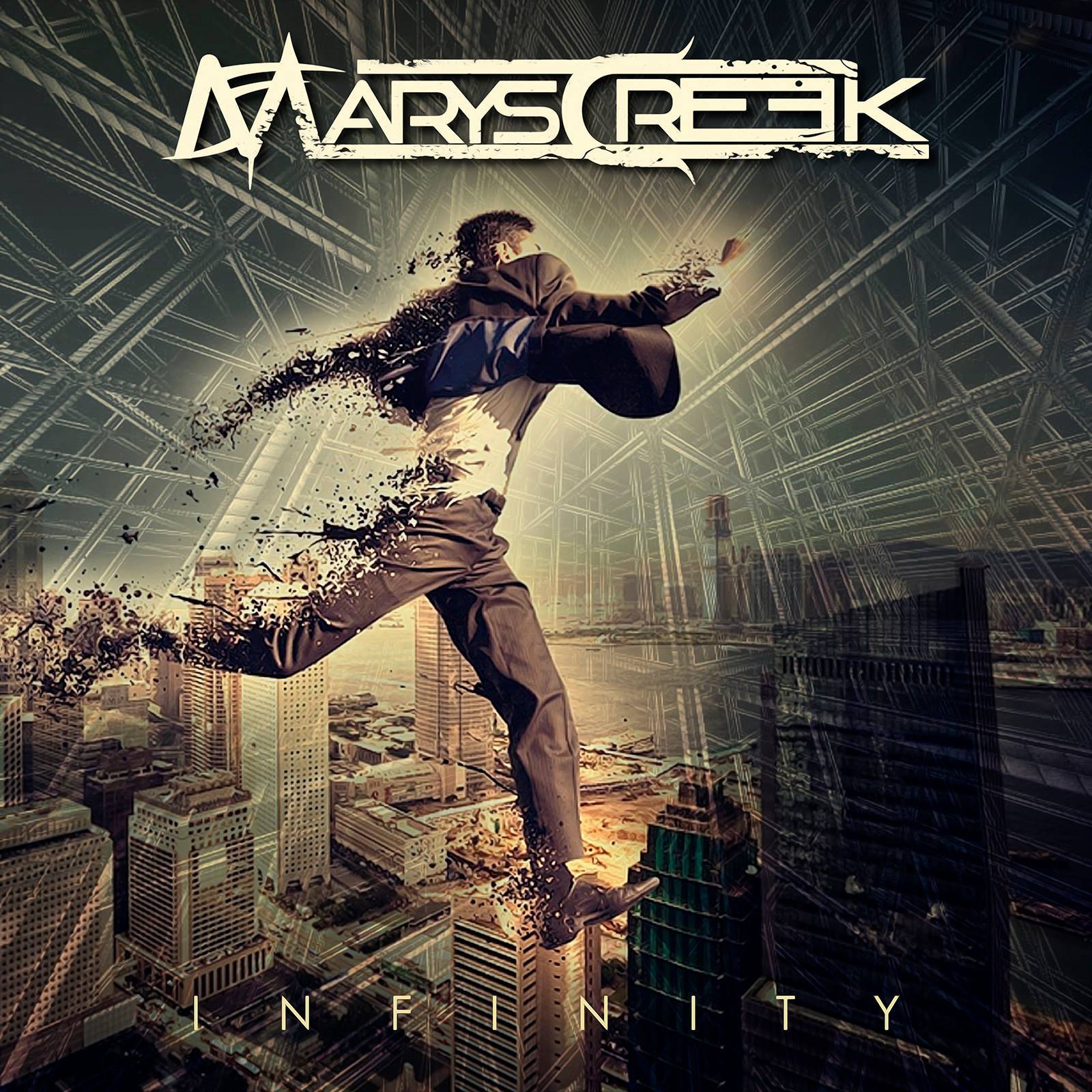 MarysCreek courageously blends modern heavy metal with the classic melodies of Scandinavian pop tradition to form a fresh and unique sound. The ambition is to take the best of the two worlds: a heavy rock foundation consisting of fat, distorted guitars and huge drums with a delicious topping of pop-flavored song melodies arranged with multi layered vocals.

The debut album “Some Kind of Hate”, was mixed by demon producer Fredrik “Fredman” Nordström (In Flames,Soilwork, The Haunted, Opeth and Dream Evil) and released 2007 by MTM Music. The album received great responses and the band toured to support the album. MarysCreek have shared stage with many artists. Among them: Takida, Evergrey, Crucified Barbara, Dead by April, Uriah Heep, The Poodles, Fatal Smile, etc. 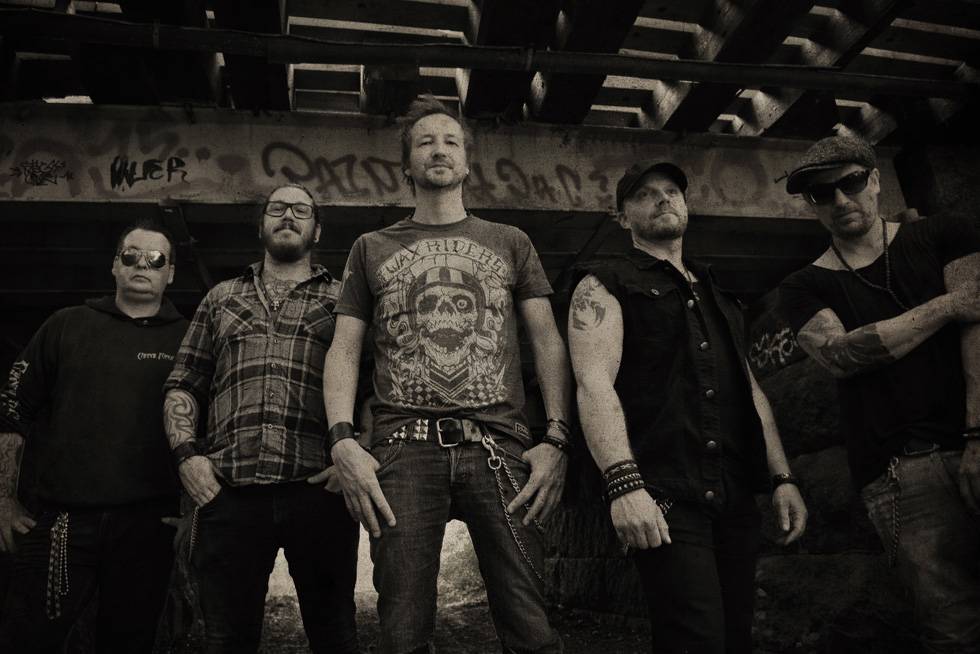