UK’s classic rock outfit MATT MITCHELL & THE COLDHEARTS have announced the release of their second single ‘Home‘ on April 5th, 2019. The song is taken from the self-titled solo record which was recorded at the iconic Rockfield Studios, Wales earlier this year. 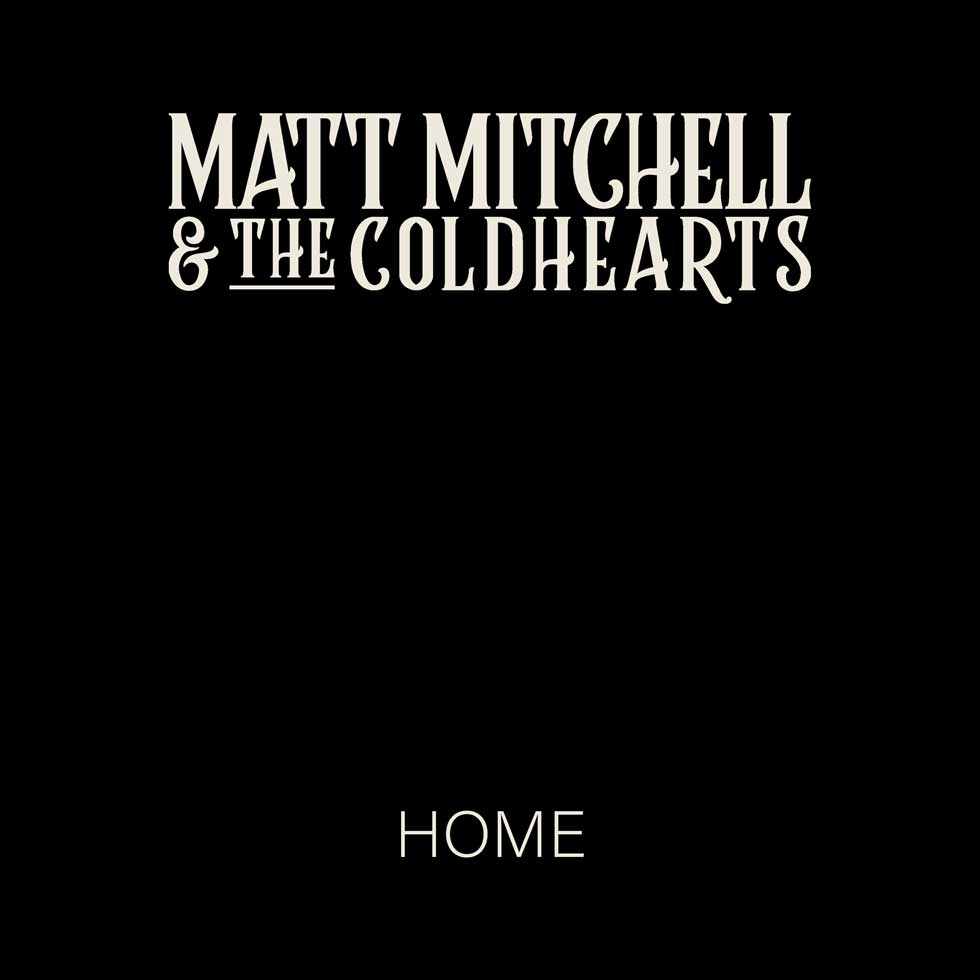 A video trailer for ‘Home‘ can be viewed here:

Every once in a while we fall down. Sometimes we fall and it’s incredibly difficult to get back up onto one’s feet again. ‘Home’ is a song about going the distance and making it back again. It’s something that most people can relate to at some point in their lives. Perhaps over and over again even.

‘Home’ was one of the first songs to be written for the Coldhearts album and whilst recording at the iconic ‘Rockfield Studios’ a live acoustic version was also tracked which will feature as a B side. 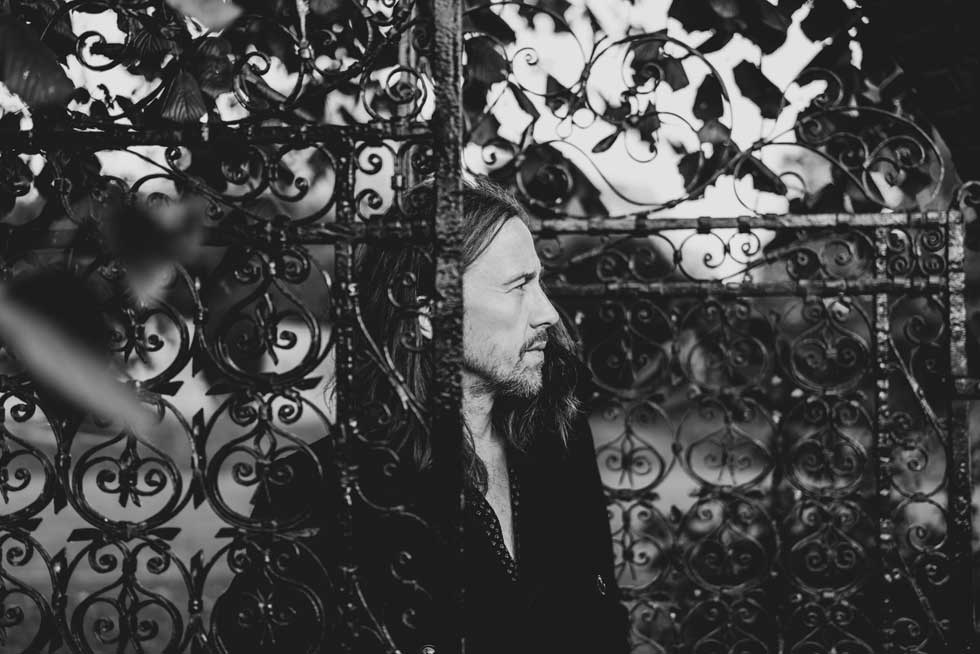