UK classic rockers MATT MITCHELL & THE COLDHEARTS have released a music video for their third single ‘Razor Tongue‘, the song is taken from the sophomore album ‘Mission‘, which will be out on July 29th, 2022. The YouTube video can be viewed below. 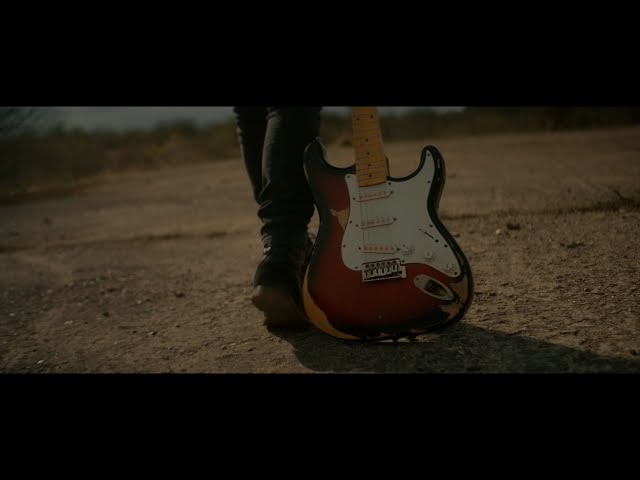 This song about a sharp tongued individual was one of the first to be written and demo’d for the album ‘Mission‘. This co write was carefully created to be the
snappy fierce rocker it’s turned out as and with some great feature players on it we are really pleased to have it released as a single with Earache Digital Distribution. 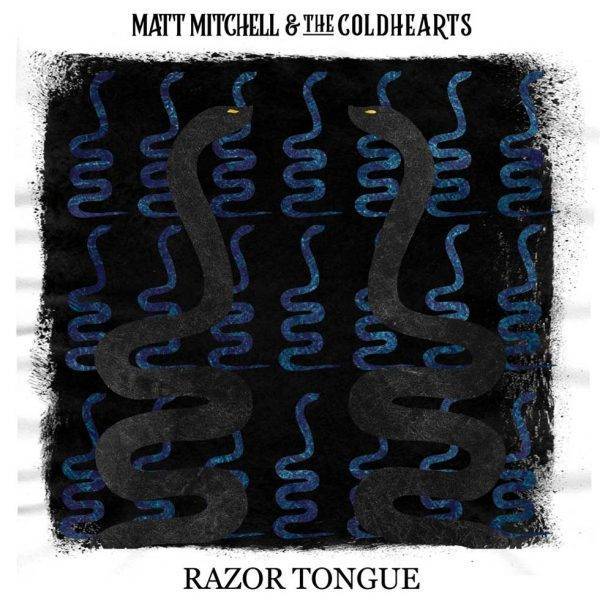 ‘Mission’ is available to pre-order on signed CD, limited colour vinyl and as part of exclusive merch bundles – pre-order your copy at https://earache.com/mattmitchell

This Limited Transparent Blue Vinyl is something special and infact the very first Vinyl release for The Coldhearts. The artwork that runs throughout the album and singles was inspired by The Arctic Tern Migration (Mission). 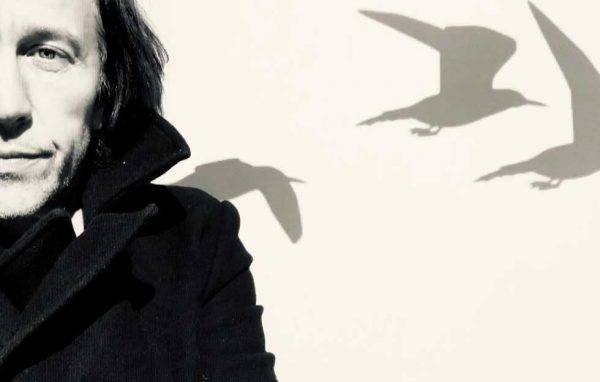 Matt Mitchell has been the voice of AOR band Pride, Heavy Rock band Furyon and Blues Rock band Colour Of Noise. Sophomore album “Mission” sees Mitchell wok alongside Earache Distribution for the first time and is released on July 29th 2022.