Iran’s first premier progressive rock band MAVARA announced to release their new 4th album ‘Consciousness‘ on September, 11th 2017. MAVARA have just released a lyric video for the track ‘Time Makers‘, which can be viewed below. 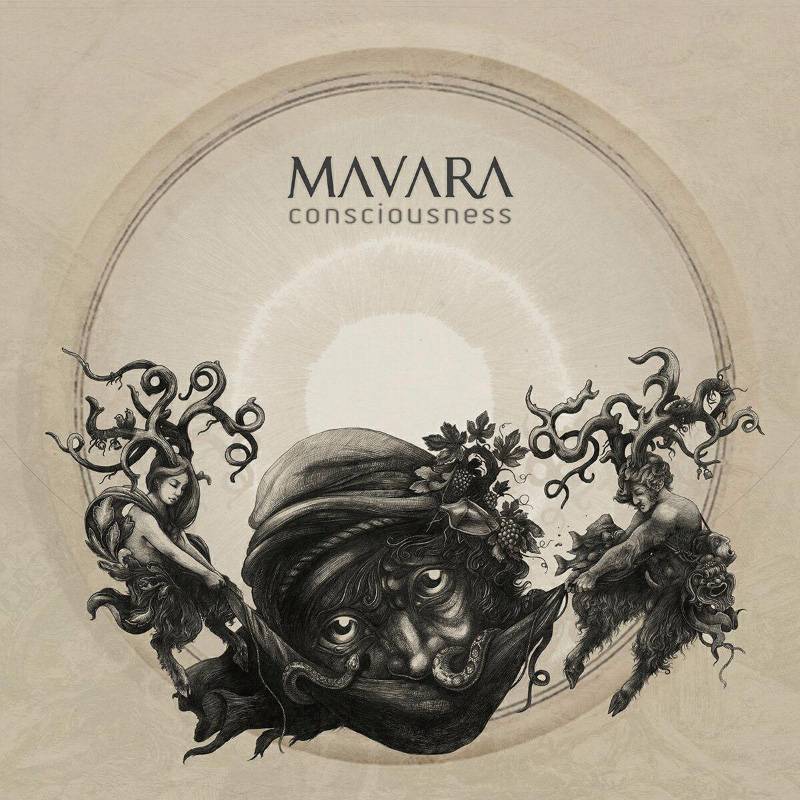 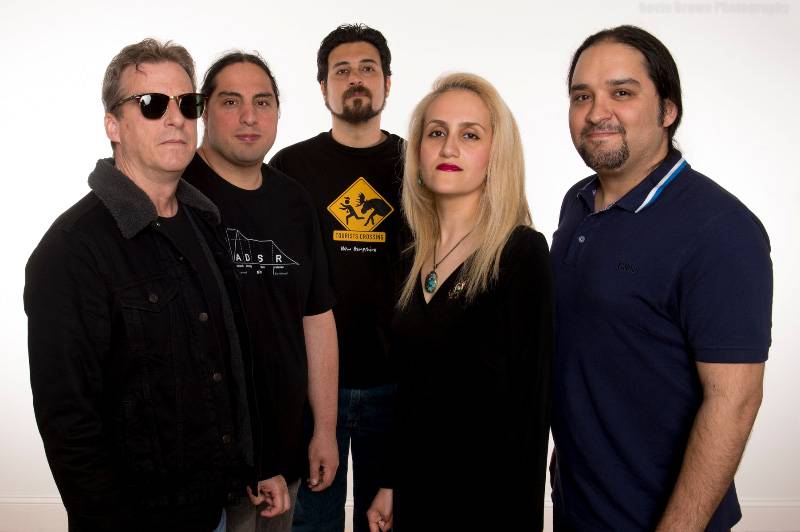 The name Mavara means “beyond everything you think” which speaks to the essence of their music. The band was formed in 2001 by composer/keyboardist Farhood Ghadiri and over the years has had a fluid line-up of members, performing extensively in Tehran and Karaj.

Mavara quickly gained notoriety in Iran, receiving acclaim from the Tehran Industry and Science University as “Best Rock Band at a Live Performance”. Additional honors include an invitation to perform for the internet music festival, “Teheran Avenue” in both 2003 and 2005. Their music is best described in terms of their influences, with a generous helping of Pink Floyd, Porcupine Tree and Marillion being the first bands that come to mind. In other words, more on the melodic side of Progressive Rock.

Mavara began recording their first Persian language album, “Ultimate Sound” in 2003 which was released in 2005. Their first English language album, “Forgotten Inside”, was released at a private concert in 2009. Among their first tour stops, was the Crescendo Music Festival in France during the summer of 2010. In 2013, Mavara released their epic third album “Season of Salvation”, on Transit Music Group Records in the USA.

Since arriving in the American soil, the band has been the subject of television programs [NH Chronicle/ABC Television, ‘Stir It Up’ on MCTV, etc], College radio live appearances [Tufts University, etc.] and countless magazine articles, The Hippo, The Union Leader, and most recently were featured in Spotlight Magazine where they graced the cover of the weekly magazine. Mavara was also invited to be one of 8 bands to perform at the prestigious “ProgDay Festival 2013” the longest running progressive rock festival in the world.