Swedish traditional heavy metal band, MEAN STREAK,featuring (former) members of THE NIGHT FLIGHT ORCHESTRA, AXIA, have signed a multi-album deal with European label ROAR! Rock Of Angels Records. MEAN STREAK is right now in the studio to record their fifth, yet untitled studio album for a release in early 2019. 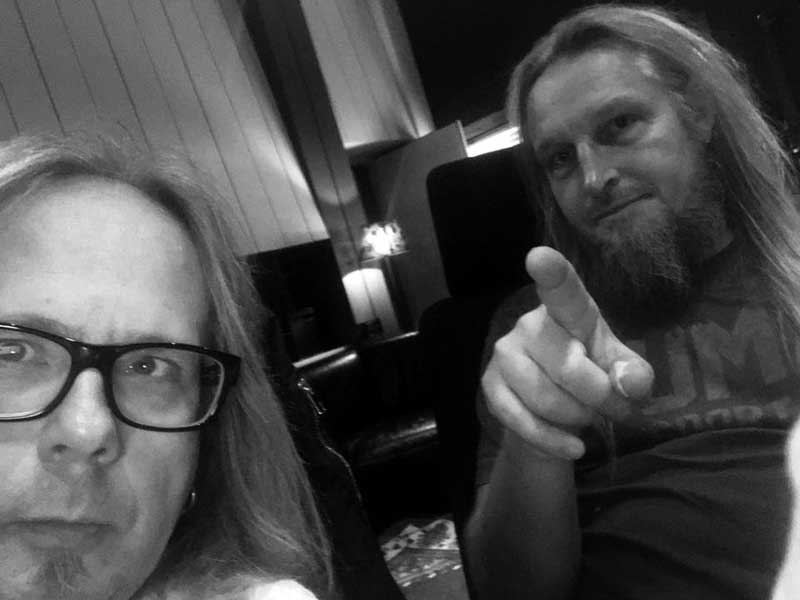 Bassist Peter Andersson states: “We are very happy that the collaboration with ROAR Records continues. This time with a newly signed multi-album deal and twelve new strong songs in the making. Together with ROAR we hope to take Mean Streak to the next level.”

Lambros Kokkinos of ROAR! Rock Of Angels Records says: “MEAN STREAK is one of the greatest examples of the music we love and support! The band’s first album with our label entitled “Blind Faith” is an absolute Hard Rock gem and we are proud to announce that we have sealed the deal for the band’s upcoming albums as well! Exciting news are coming from the artist’s camp and we are by their side to promote and support them on their future works!” 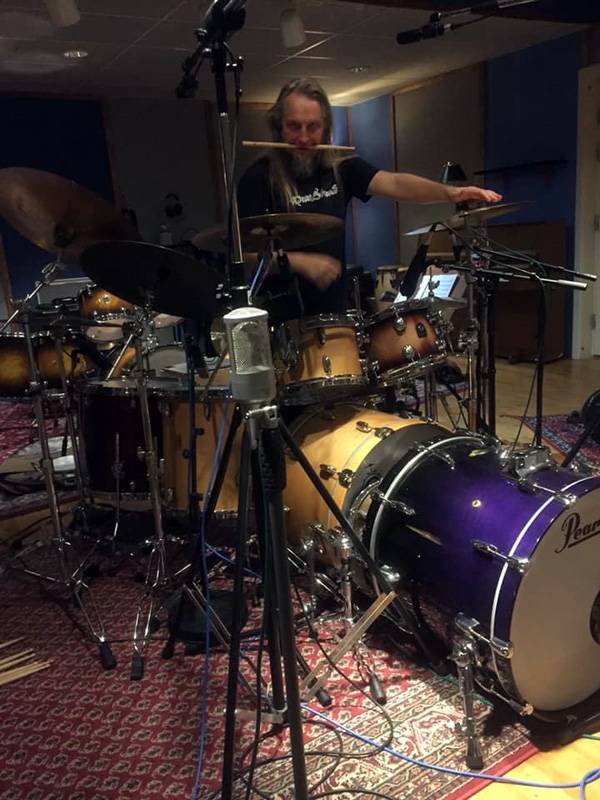 Mean Streak is a Swedish metal band who manages the legacy of traditional heavy metal. The band was formed in 2008 by Peter Andersson. The general idea was (and still is) to write classic metal straight from the heart.